AFC Telford United can this evening confirm the retained list following the end of the 2021/22 National League North campaign.

Five players remain in contract with the Club and six individuals have been offered new terms to remain with Paul Carden and Carl Baker for the new campaign.

We’re delighted to announce that Robbie Evans has agreed a new deal for the 2022/23 campaign. The Welsh midfielder is the first player to commit to his new offer ahead of next season.

The following players have been offered new contracts with the club:

The following players have been released.

We would like to place on record our sincerest thanks to the departing players for all their efforts during their time at the club and we would like to wish them all the very best in the future.

We would also like to thank and offer our best wishes to the following players who were with us on loan at the end of 2021/22 season and will now return to their parent clubs:

Talks are on going with Byron Moore, Devarn Green and Brendon Daniels.

Harry Flowers, Brad Bood, Jordan Piggott and Liam Nolan are all contracted for next season and beyond. The club have also exercised the one year option on Kai Williams with the forward hoping to return back playing again in time for the start of the new season.

Paul Carden has also moved quickly to secure his first new signing of the summer and we hope to announce that next week. 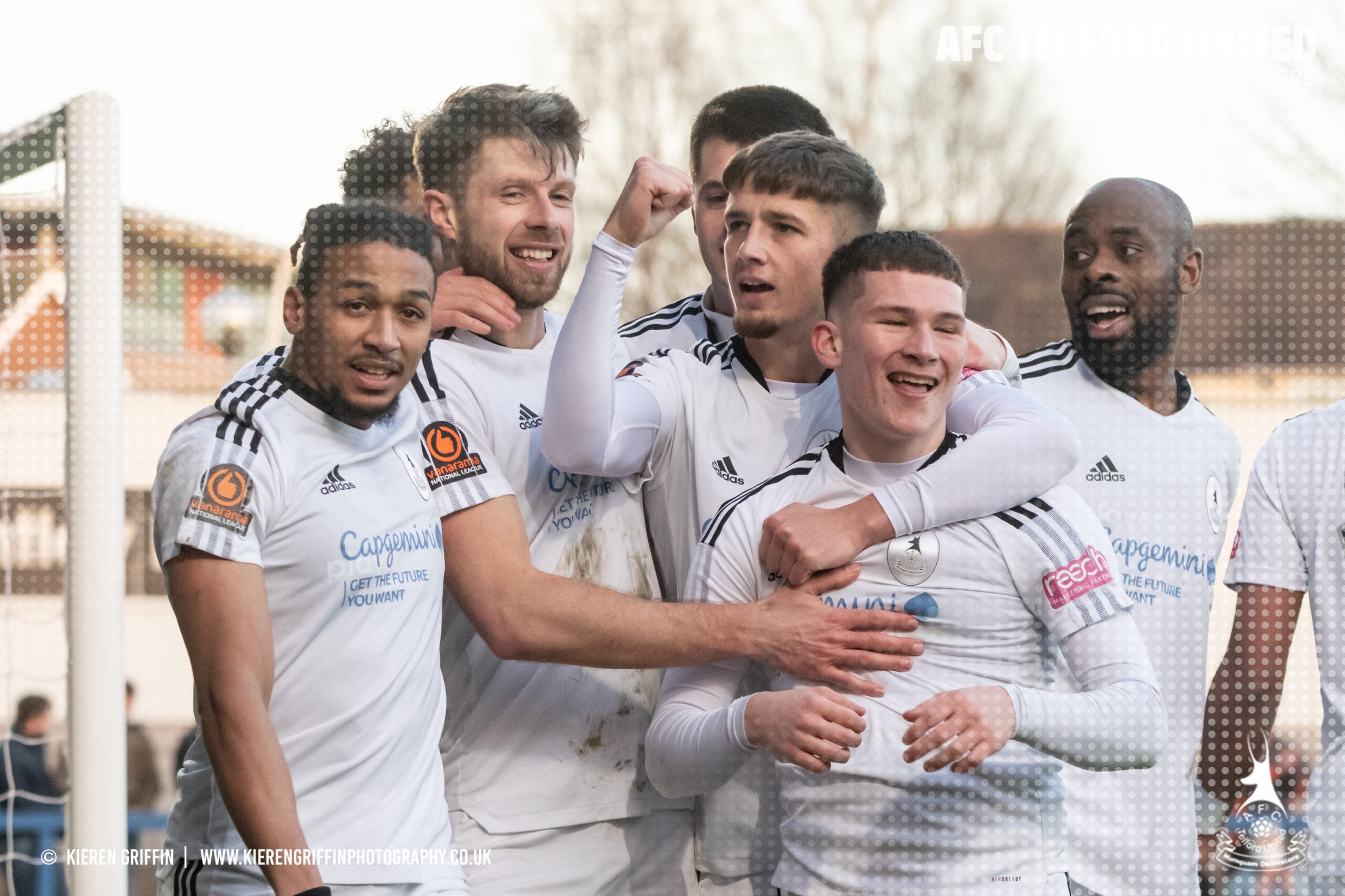 AFC Telford United are delighted to announce the signing of attacking forward Kai Williams from...