Williams scored his first after the visitors failed to deal with a corner kick as the ball eventually came his way, with the striker just having sweep up the finish from close range as he waited at the back post.

Williams then got his second when just after the half time interval, where there was an infringement from an opposing player where a quick snap shot from Darryl Knights deflected the ball onto a Guiseley hand. Williams stepped up with a perfect penalty by blasting the ball high into the left side of the net.

His third and the goal that wrapped up his hat trick came when Brendan Daniels was quick to take a free kick where he played the ball into Williams feet, as he then sliced the ball into the back of the net when getting goal side of the defender.

Stenson added the third after he finally got his reward for another hard-working performance, the attacker kept his calm and composure to dispatch a low driven shot from inside the box following a mazy-like run.

The opposition`s goal came at 2-0 with the home keeper Matt Yates choosing wrongly to try to claim a free kick as he was caught off guard, as when the ball came floated in Hamza Bencherif just had the simple matter of proding the ball into an empty net.

The Bucks had several opportunities to further embed a more damaging score line at the hands of Guiseley, as Williams had a chance for the hat trick earlier in the game when his header was saved low down by their keeper.

The Bucks managed to finish the game at 4-1 with Williams putting in an man of the match display leading off his fine hat trick.

Here is what manager is Gavin Cowan`s had to say following on from the game as he was full of praise for Williams and his team following a comprehensive team effort.

He was also keen to point out that their levels must not drop and if they are to continue to progress then must keep striving to embrace their duties.

“I think if you are going to be successful that its important you get your home form right and we have done that the last two games, but again its a long season so we got to continue to do so.

“Standards, the standards of the football club are at a certain level, and if you`re not meeting them then you won`t be apart of this football club. Everyone who is involved in every capacity of the club has to understand that this club has to meet certain standards.”

5-Telford looking to start with a positive tempo as they look to press down the opponents however are yet to create any chances or shots at goal.

8- Johnson looked to find the bottom right corner after a deflected rebound came his way. His shot took a nick off a Telford defender and out for a corner.

18-Knights forces a good reflex save Dewhurst after he has a misguided clearance smash of him before going on target with Knights knowing little about the attempt.

19-Williams this time with the strike as he turns a shot on the volley at the goal before the keeper again is called into action.

21-Goal!- Williams gets into a goal scoring position before firing a shot eventually into the net after the visitors failed to clear a corner.

38- Stenson with a volley from the corner as on the fall it the call comes down from outside the box however he can’t get it on target.

45- Telford are 1-0 to the good here as they find themselves relatively comfortably ahead here and have tried to push for a second. However have had to defend with a structured approach which has been up to stratch as thus so far.
Half time.

49- Goal!-Williams smashes home a penalty from 12 yards as he puts his shot powerfully and high into the upper regions of the net, after a handball was given against the visitors inside the box.

52- Williams has another shot and a chance for a hat trick after a near post header which ends up going away to the keeper who palms the attempt away.

60- Stenson again with an effort as he finds space on the wide right before bringing the ball infield however blazed his shot well over.

64-Goal!-Johnson with a header from a free kick as he glances at the opportunity as Yates comes out however can’t get to the ball leaving an empty net.

68-Goal!-Strenton scores his first Bucks goal as he runs at the away defence before switching the play to the right a little as he can curl his shot away from the keeper and in the goal.

71-Goal!- Williams with the hat trick as the Bucks take a quick free kick with the pass taken quickly by Daniels. As the striker was as clinical as you would like after he drills the ball home from a tight angle on the right side of the box.

83 Bucks still pushing however the visitors are just hoping the whistle goes soon, with them been in no mood to concede anymore. 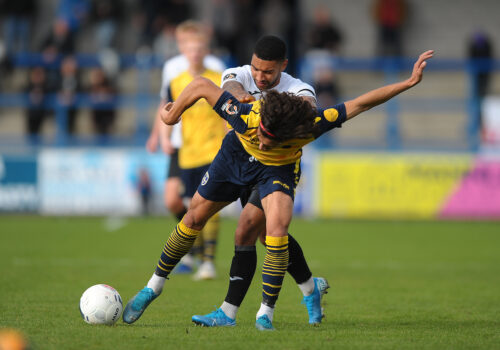 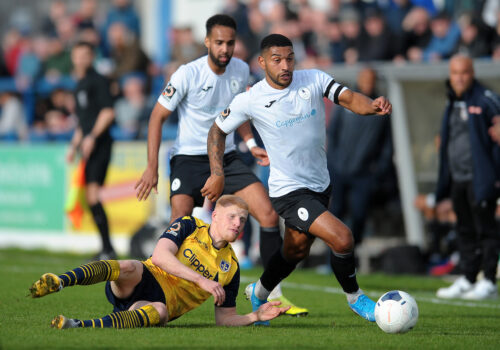 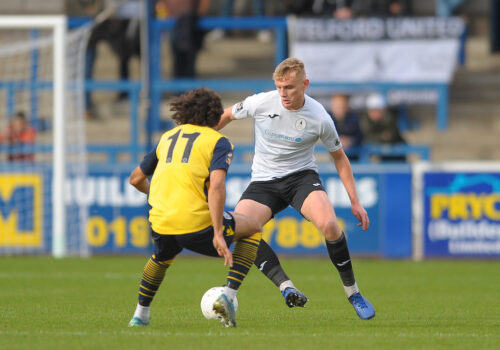 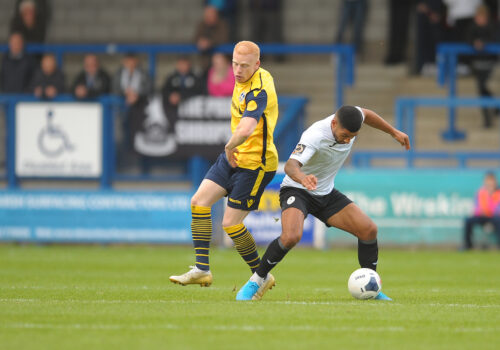 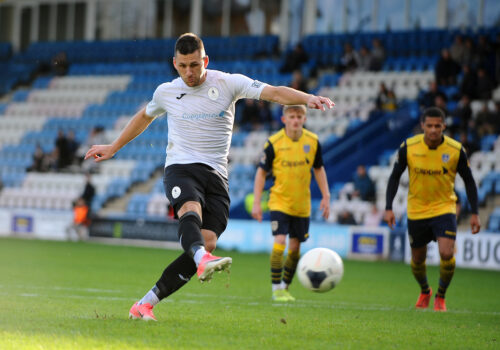 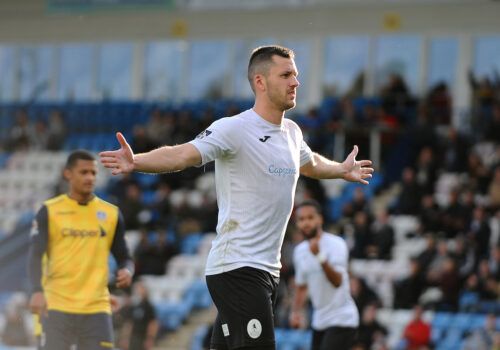 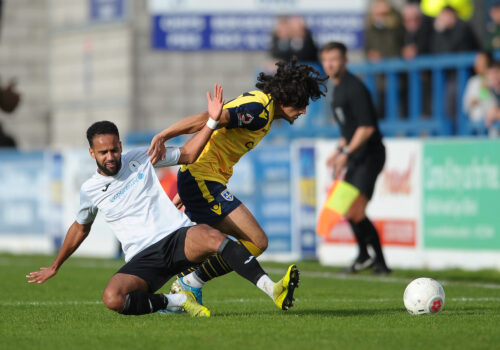 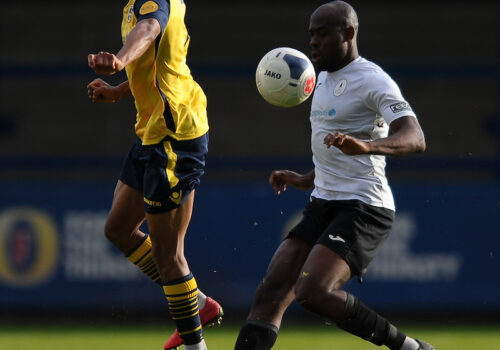 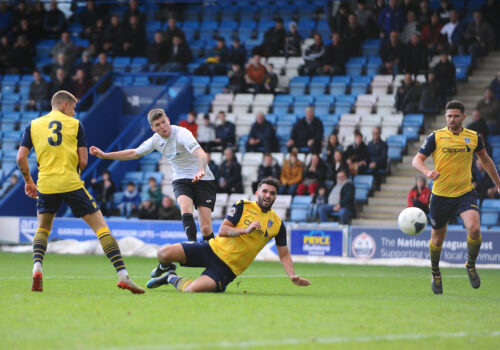 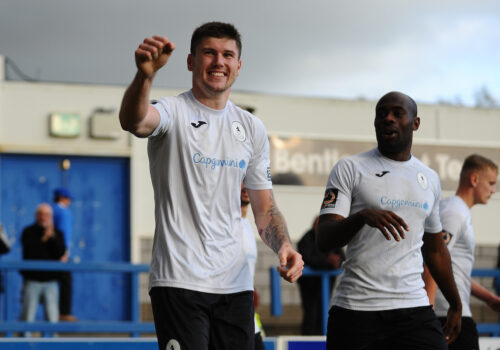 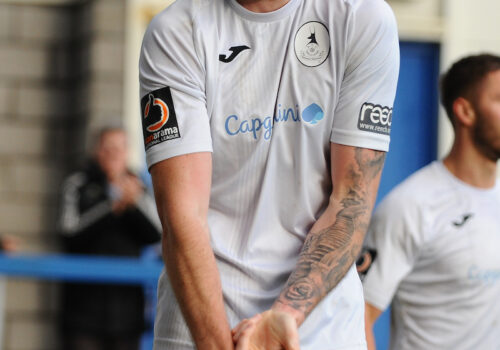 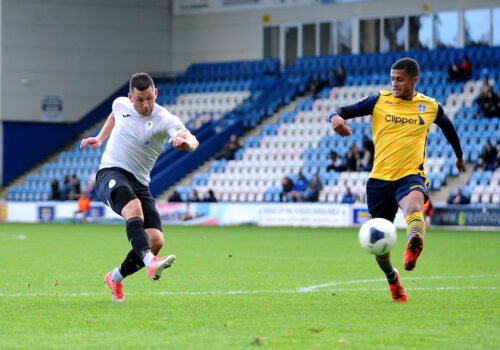 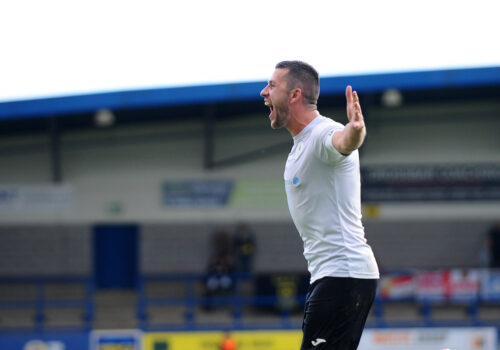 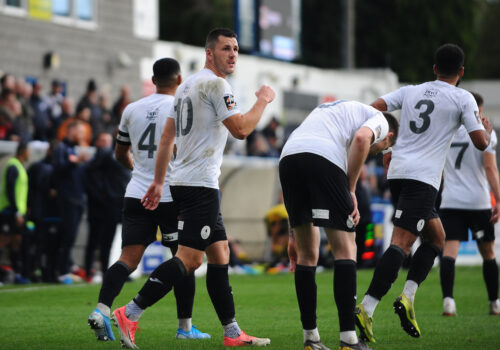 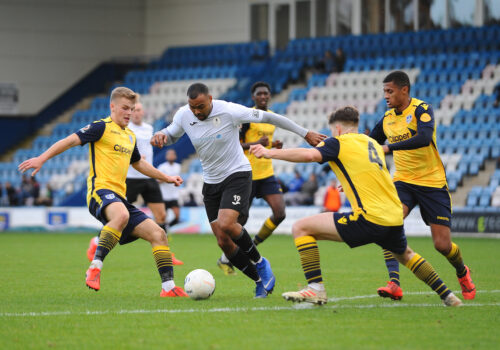 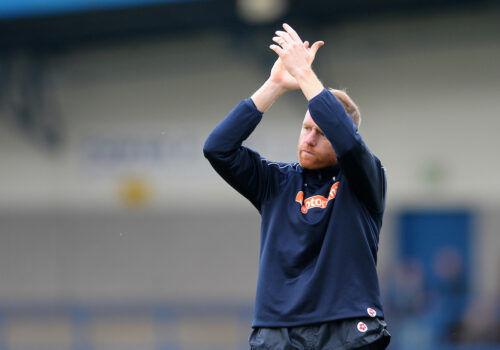 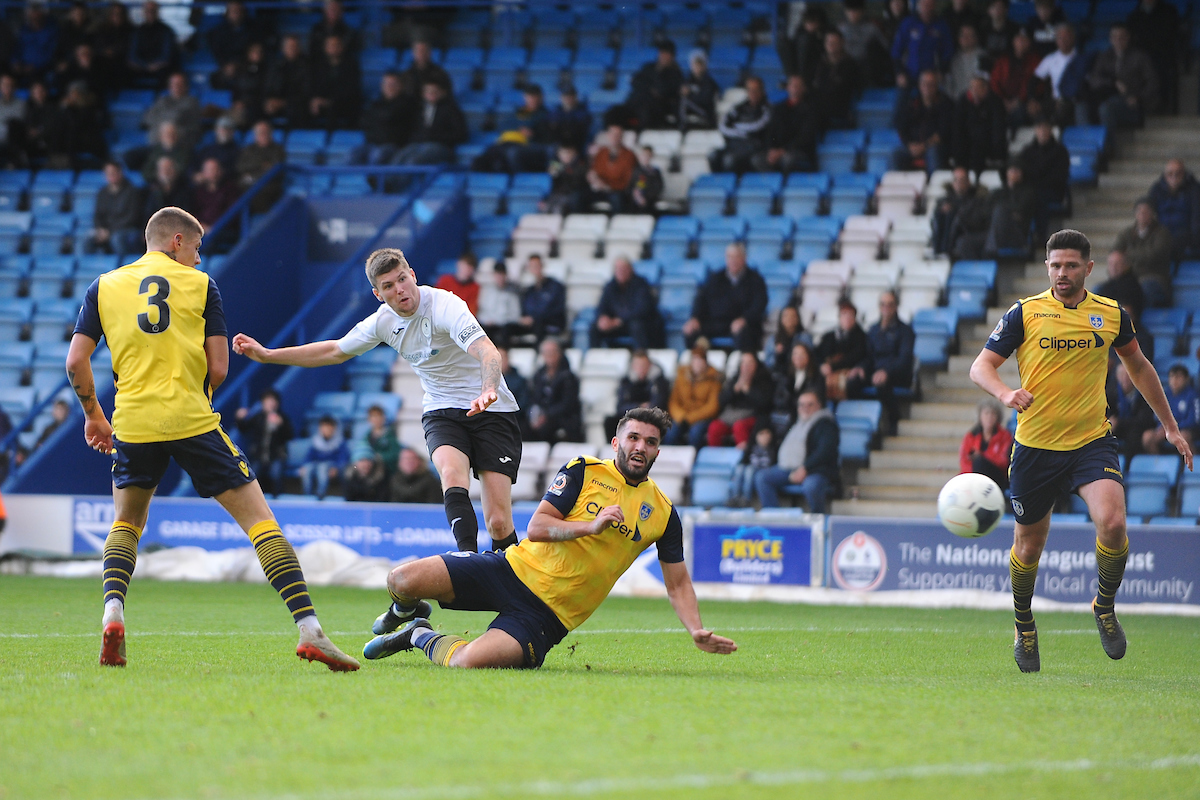