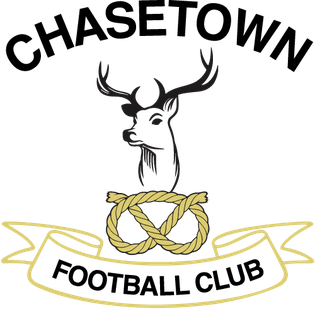 For the second time in three seasons, the Bucks begin their FA Cup campaign with a tie against Chasetown in the Second Qualifying Round.

When the sides met back in 2020, the Bucks scraped through 5-4 on penalties after the game itself finished 1-1. Joey Butlin struck a superb freekick for the Scholars before James Hardy levelled things up late on.

The dangerous Butlin is still leading the line for Chasetown. In fact, a good chunk of the Chasetown squad remains the same, especially at the top end of the pitch where Butlin is still supported by Liam Kirton and former Buck Danny O’Callaghan. Attacking midfielder O’Callaghan is the Scholars top scorer so far this term with three goals, while new signing Luke Yates has impressed with a couple of goals since arriving from Sporting Khalsa.

Chasetown are still managed by Mark Swann. The former Walsall Wood chief arrived at the Burntwood club in February 2020 and has markedly improved the Scholars during his time in charge.

After a couple of seasons languishing in lower mid table of step four, Chasetown were 5th when the 2020/21 campaign came to a very swift conclusion before finishing 4th in last season’s Northern Premier League Division One Midlands Division. After beating Halesowen Town 1-0 in the playoff semi-final, the Scholars missed out on promotion following a 1-0 defeat to Belper Town in the final. Additionally, midfielder Jack Langston was the division’s second top scorer with 27 goals, although he is yet to find the net this season.

Chasetown have lost just one of their nine games this season and have beaten Coleshill Town and Old Stone Alleynians to progress to this round of the Cup.

The Bucks, meanwhile, are seven without a win and crashed out at this stage of last year’s competition at home to Chasetown’s divisional rivals Stamford. In fact, the Bucks haven’t made it beyond the third qualifying round since the 2017/18 season. 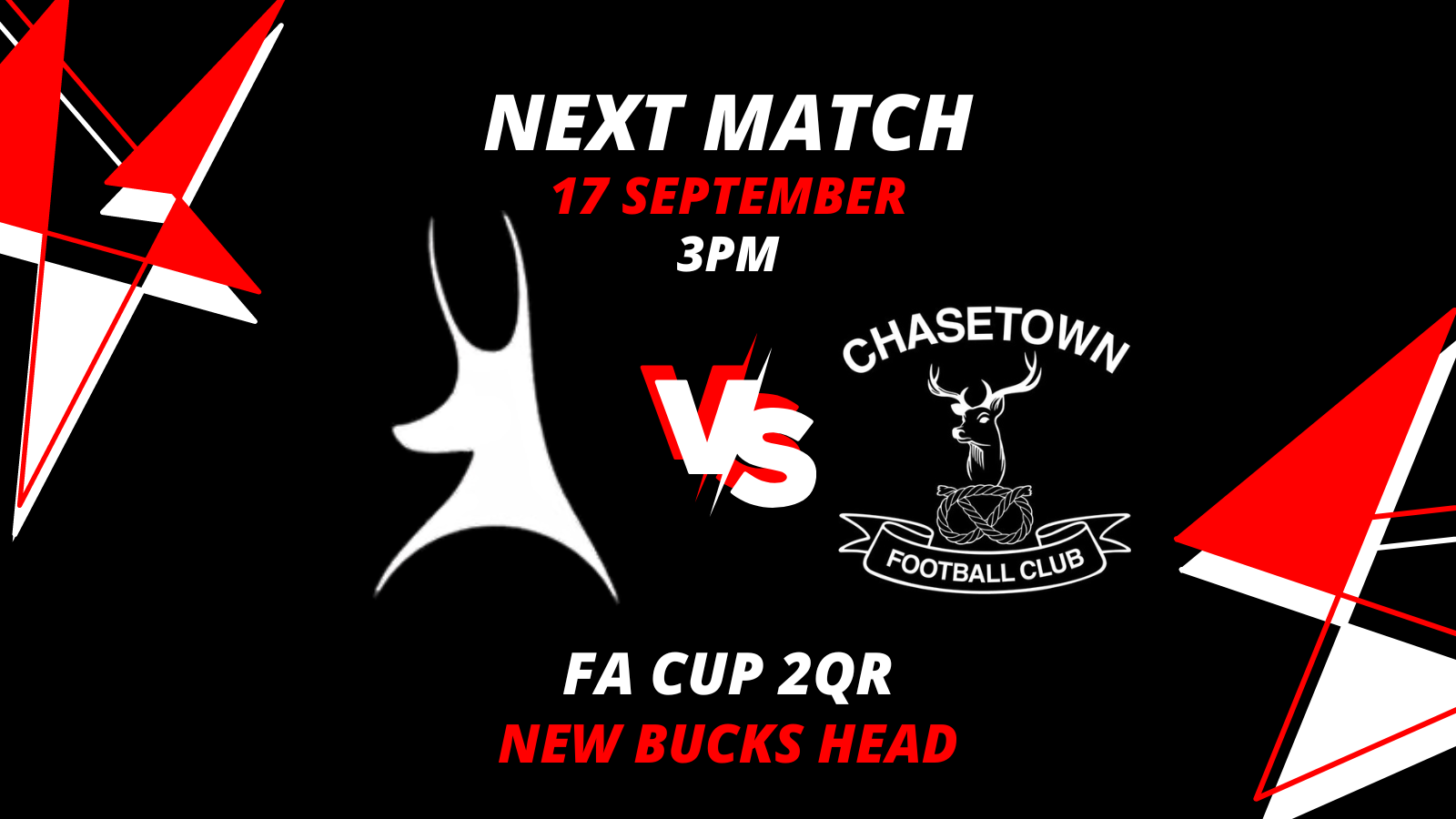 Aaron Williams claims that team spirit has been key to their recent triumph over Kettering and...