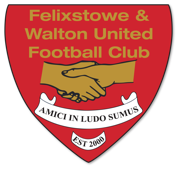 Paul Carden takes his place in the Telford dugout for the first time this weekend, as the Bucks face Felixstowe in the FA Trophy Second Round.

Felixstowe and Walton United are currently 15th in the Isthmian North and have overcome Maldon and Tiptree, Hastings United and, most notably, South League Central high-flyers Peterborough Sports.

The Seasiders are managed by former pro Stuart Boardly. As a player, Boardly had spells at Ipswich and Torquay before dropping into the local non-league where he’s remained ever since. After hanging up his boots in 2018, Boardly took charge of Leiston before switching to Felixstowe one year later.

Boardly’s team have been boom or bust this season, drawing only one of their sixteen games so far, while their last 11 games have seen them win and lose alternate games with perfect regularity – oddly promising for the Bucks, then, that the Suffolk outfit won their last game. The step eight club have been in decent form at home, though, winning five of their eight games in all competitions at Dellwood Avenue (the Goldstar Ground).

The Bucks will have to watch out for 19-year-old top scorer Zak Brown who has six goals to his name. Ollie Canfer and Miles Powell also have the potential to cause defences one or two headaches. Felixstowe’s squad also features Curtley Williams, who very briefly joined the Bucks in 2011 but left without playing a game.

The Seasiders made it to the Second Round of the Trophy last season as well, but they were then knocked out by Basford United. Meanwhile, the Bucks recorded their biggest ever win at this stage of last year’s competition, hammering Coleshill Town 10-1 before being knocked out by Darlington in the next round.

The Bucks are, of course, starting a new chapter following the appointment of Paul Carden and Carl Baker earlier this week. And the new managerial duo will no doubt want to begin their reign with a win that would see the the Bucks into the hat for the Third Round draw.

You can buy tickets in advance via the Felixstowe website, and read our match day guide for more information. 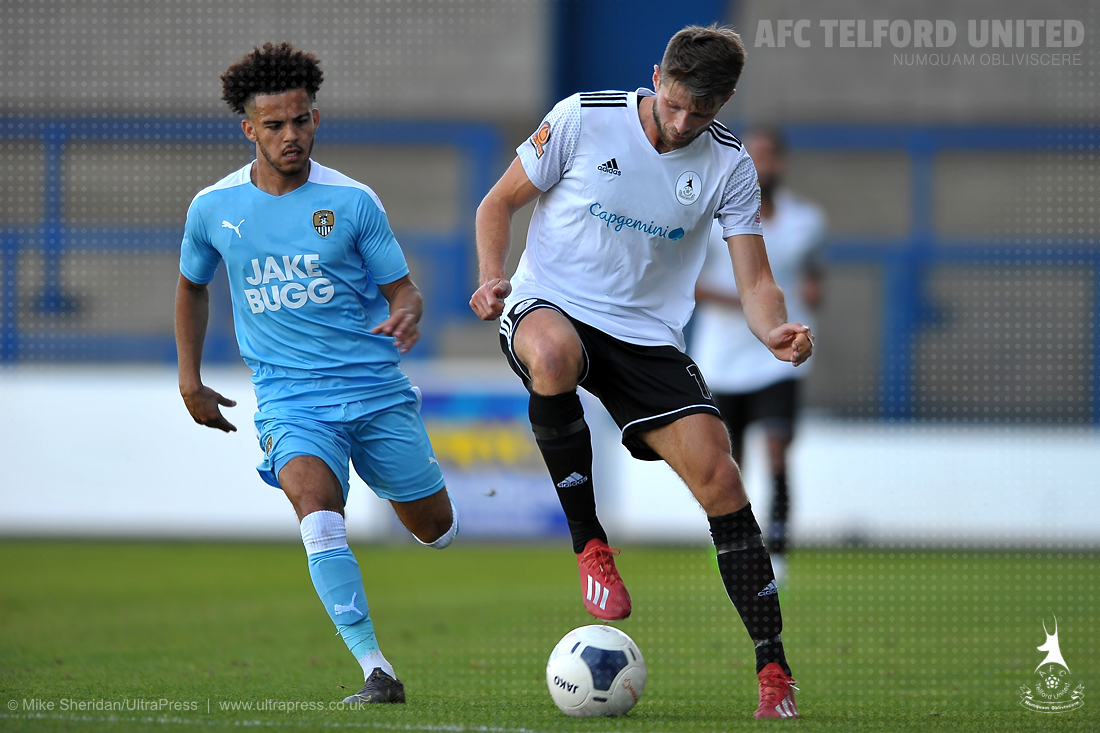