Both Paul and Carl have extensive experience as players in the EFL and the top levels of non league football. Paul joins us from Warrington Town FC where in the last five seasons starting 2017/18 has taken Warrington to a top six finish in the Northern Premier League, 3rd in the first three seasons and then 4th and 6th in the last two seasons that were terminated early.

Paul and Carl will take charge with immediate effect for the training sessions this week and for the FA Trophy match this Saturday 27th November away at Felixstowe and Walton United.

The appointment of Paul and Carl has taken longer, as is often the case with targeted recruitment. We would like to thank Warrington Town FC and Nuneaton Borough FC for their assistance and professionalism in this process.

We welcome both Paul and Carl to AFC Telford United and both share our ambitions for the future.

Chairman Andy Pryce said, ‘’I am delighted that we have been able to attract a manager and assistant of Paul and Carl’s calibre. They bring a wealth of experience to our football club and I am excited to start working with them both.  They are both young and hungry to succeed, and they both share the same aspirations and ambitions for the future of AFC Telford United.  Up the Bucks !’’ 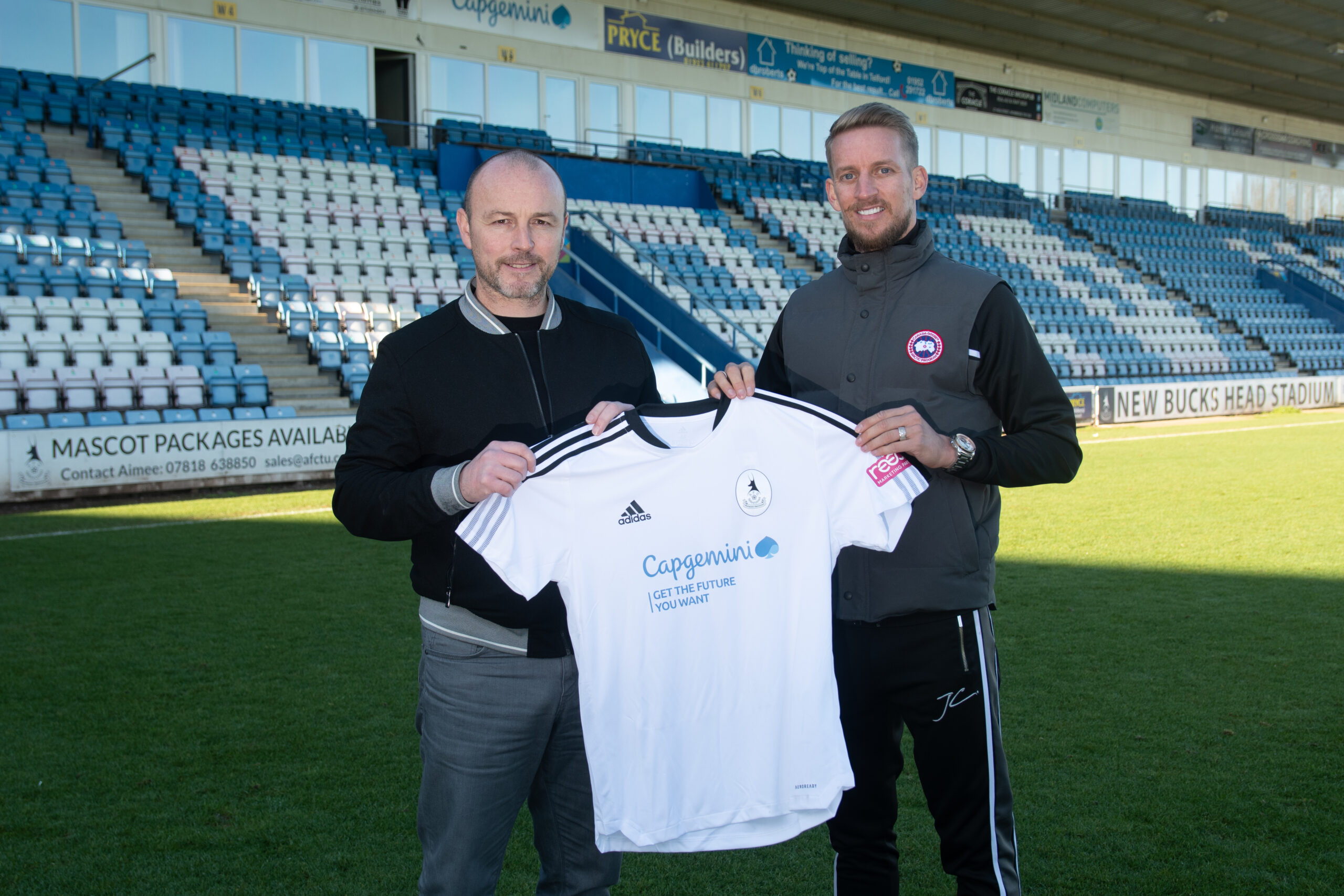 AFC Telford United received correspondence on Monday evening from the National League regarding the...

AFC Telford United, in association with the Shropshire Prostate Cancer Support Group, invite you to...

AFC Telford United travel to Peterborough Sports on Saturday 8th October looking to build on their...