14 new players joined the side for the 2019/20 season under the guidance of Mark Reed and Stuart Davies and what a season it was for this side. It didn’t take them long to gel winning their first 5 games of the season before a defeat against a strong Boldmere side. However, that wasn’t to deter them as they picked up another 8 league victories to see them sit second in the league at the premature end of the season, 1 point off top of the league with 5 games in hand. Special mention to a resolute defensive display with saw them concede 13 goals from 16 league games.

The cup competition wasn’t a disappointment either as the Boys dispatched of Alvis Juniors, Tamworth and Northampton GLK United to see them face Droitwich in the MJPL Cup Final. Once again this wasn’t to take place as the potential double was snatched away from them due to COVID-19. Eyes now turn to next season where they will have unfinished business.

After a 3rd place finish last season in the league, the Under 14 Boys went into the season buoyed with confidence. They started the season strongly as the goals flowed, Ollie Corbett returning to the club with 5 and last seasons leading scorer Preston Whinnerah with 7 from the opening two games. Throughout the season, they came up against some very strong sides but continued to maintain their position in the Top 5 of the league.

After 27 goals across the campaign, striker Whinnerah was picked up by Shrewsbury Town Academy but the Boys did well to keep momentum and were on course for another Top 7 finish with Corbett picking up 15 Goals for the season. In the process they also reached the semi finals of the MJPL Cup before being beaten by a very strong CS Colts side.

The Under 15 Boys had a good season with the large core of the squad remaining from the previous season. They opened the season with a victory before a couple of defeats. However they picked themselves up to go 8 unbeaten and make inroads on the league table. The remainder of the season saw them pick up mixed results but still saw themselves picking up more wins than defeats. With just one game to go before the season was brought to an end, they were well placed for a position in the top third of the league.

Top goalscorer was a closely fought contest as four players hit double figures. However it was Brian Castle who edged it with 12 goals closely followed by Hanoch Boayke (11), Jayden Williams (11) and Jake Evans (10).

Our Under 16 Boys opened the season with 6 wins on the bounce to sit top of the league in a close fought battle with Proline Coaching Academy. This resolve was broken in game 7 followed by a mixture of results throughout the remainder of the season.

The notable performances of the campaign came in the MJPL Cup where the Boys reached the semi finals before losing to Proline Coaching Academy. However, they picked up some impressive victories along the way with wins against Lichfield City and Solihull Moors.

After a slight blip after the cup campaign, the Boys remained on course for a Top 10 finish with games in hand.

The Under 18 Boys headed into the 2019/20 season under some pressure as current MJPL League holders from the previous two seasons. However they had a solid campaign whilst dealing with a change in management. Under the guidance of Jaspa Jones and Patrick Fletcher they sat 5th in the league and had booked a place in both the Shropshire Youth Cup final and the Midland Junior Premier League Cup Final.

Most notably 10 players over the course of the season featured in first team fixtures against Shifnal Town and Market Drayton respectively. Mike O’Toole, George Scott, Jack Sweeney and Jack Humphries featured in Senior Football fixtures at local clubs. COVID-19 came at the wrong time for Centre Back Emem Jones who was rewarded for his solid campaign with a place on the bench for the first team league fixtures against Spennymoor and Darlington.

Final mention goes to Dan Gormley who ended the season as top goalscorer across all of our Youth sides with 31 goals. 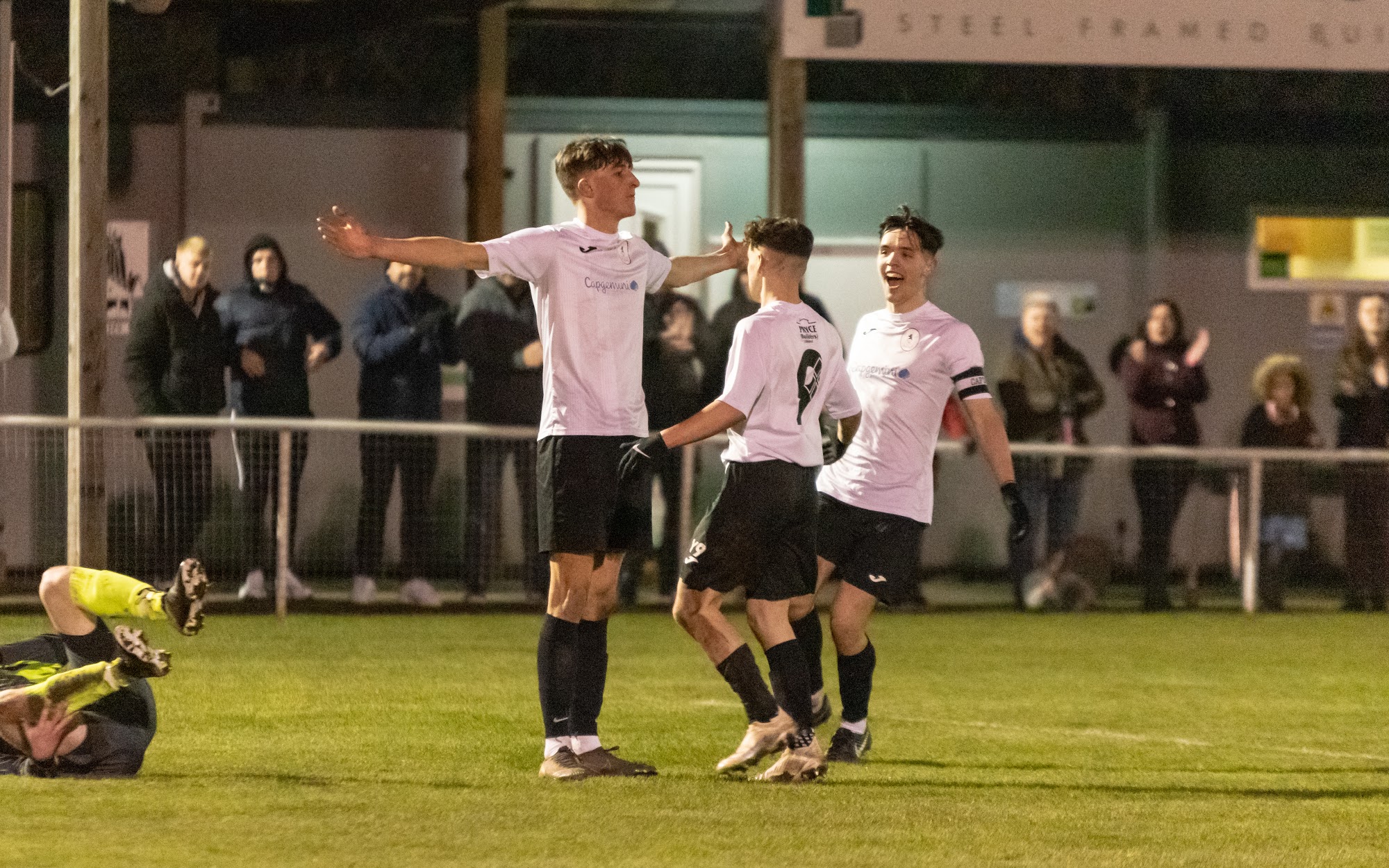 Tonight's National League North fixture against Kettering Town has been called off due to a frozen...