The final action of September took place last weekend with plenty to report on starting with our Under 17 Girls who were back in action as they faced Heath Ballerz in the Central Warwickshire League. The Girls were in clinical form running out 14-1 winners with Lauren McCaffrey adding 7 to her season tally taking her to 11 goals in just 2 games. Abbie Norry was on hand with a hat trick with further goals coming from Kaitlyn Richards (2), Nykeshia Reed and a first goal at the club for Milly Hall.

Our Under 13 Boys were in action looking to make it 4 wins on the bounce as they faced Kidderminster Lions. They did so in convincing fashion as 4 goals from Harry Bailey and 3 from Freddie Williams took their personal tally’s up 9 and 8 goals respectively. Meanwhile despite 2 goals from Hanoch Boayke, the Under 15 Boys fell to a 4-2 defeat away at Eastwood Community.

The Under 13 Girls were in Charity Cup action against Leominster having drawn with the same opposition a couple of weeks ago. This time out they ran out 3-1 winners thanks to goals from Stella Asterley, Abi Harris and Frances Creen. They face Oswestry in the next round. Meanwhile the Under 10 Girls continue to find their feet as a team falling to a defeat against Prees Lightning.

It was MJPL League action for the Under 10 and 11 Boys respectively. The Under 10s were winners away at Solihull Moors with both Bradley Evans and James Heller netting hat tricks. The Under 11s were also winners on the road away at Proline Coaching Academy with Cole Dexter leading the way with a brace and further goals from Ethan Rowland, Isaac Bateson, Josh Hicklin and Will Clarke. Our Under 16 Boys kept up their 100% record as an Ethan Relf goal was enough to hand them a narrow victory against Albrighton.

An inspired defensive performance from the Under 18 Girls against Leafield Athletic gave them their first point of the season whilst the Under 14 Boys suffered a defeat at home to Kings Heath Sports, Ollie Corbett with the Bucks goal. Our Under 18 Boys were in action away at Human Code Lions looking to make it 4 wins on the spin and they did so in convincing fashion running out 8-0 winners. Dan Gormley led the way from the front with his first hat trick of the season with Kaleem Hodgkinson netting his first two goals of the season. Further goals came from Ethan Pickford, Thomas Phillips and Emem Jones. 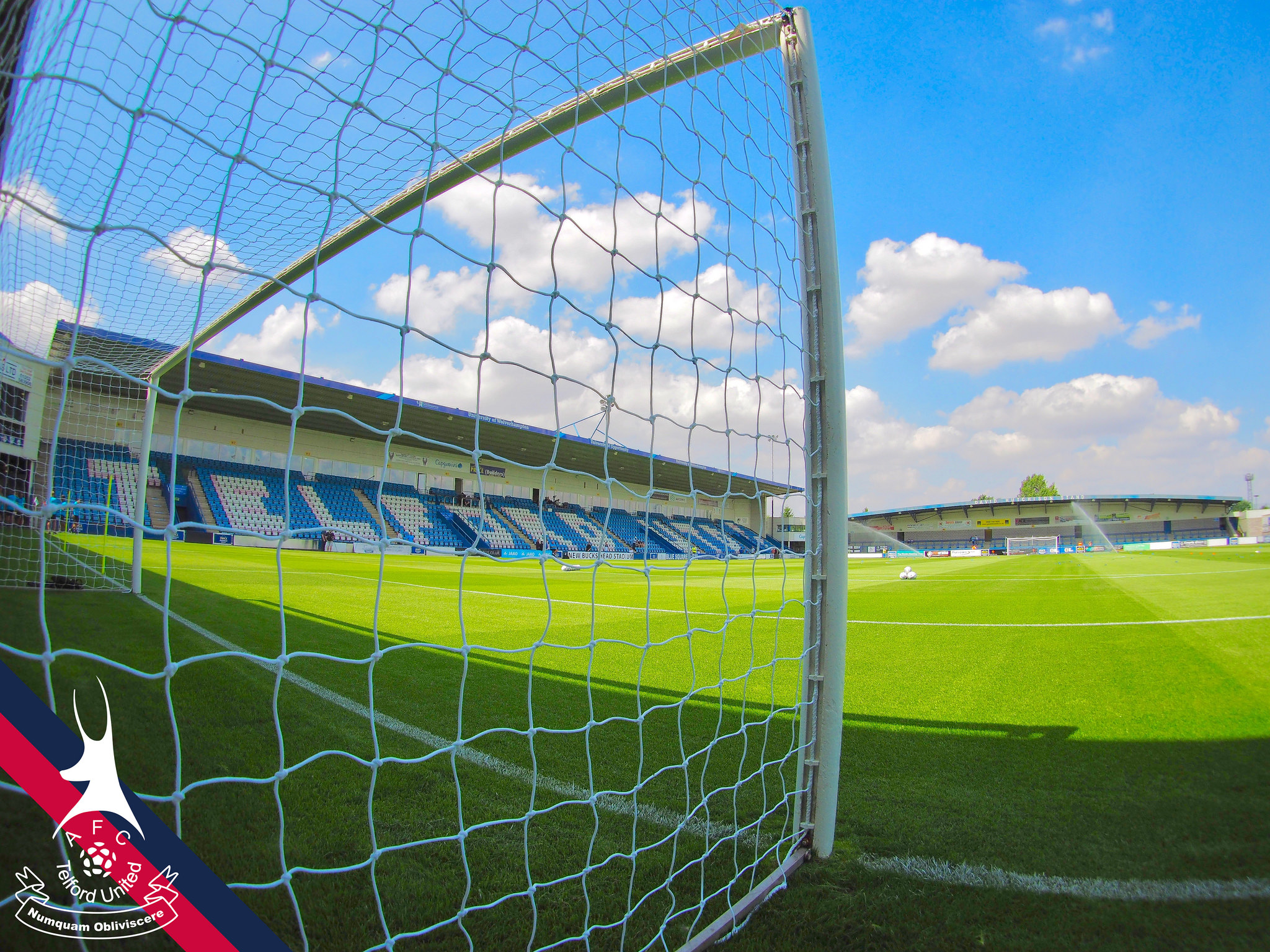 All at AFC Telford United are saddened to hear of the death of Lez Dean, one of our loyal Bucks...

AFC Telford United will be holding a Fans Forum in Win's Bar on Thursday 4th...