Week 2 for our Youth sides with 12 sides in action, looking to build on last weeks impressive start to the season.

We start our round up with the Under 17 Girls who made the short trip to face Sporting Khalsa in the Central Warwickshire League. On their opening game of the season, the ladies blew away their opponents running out 11-2 victors thanks to goals from Abbie Norry (4), new signings Lauren McCaffrey (4) and Amber Smith, Kaitlyn Richards and Lauren Pritchard. Meanwhile the Under 18 Girls fell to an opening day defeat at home to a very strong Leicester City side.

Our free scoring Under 14 Boys netted another 7 goals on route to a 7-2 victory over Berkswich. Last season leading scorer was once again top of the goalscoring charts with 5 and further goals coming from Chace Clifton and Ollie Corbett. Also up against Berkswich were the Under 11 Boys and they were just as prolific in front of goal with an 8-0 victory. Cole Dexter grabbed a brace to add to his debut goal last week with Isaac Bateson netting 3 to take him onto 4 for the season. Tyler Roe was also on hand with a brace as Rhys Lord completed the scoring.

It was a first victory in the MJPL for our Under 10 Boys as goals from George Hollis-Terry and Oliver Grice gave them a 2-0 victory in the MJPL Cup over Burntwood Dragons. Despite a battling performance the Under 10 Girls fell to a defeat against Ercall Colts. It’s great to see after just two weeks, how this group of players have gelled and performed as a group in their first year as a team.

Our Under 18 Boys travelled to Southam United looking to make it back to back league wins, running out comfortable 3-1 winners. Goals coming from Mike O’Toole, Ethan Pickford and Joe Byrne. It was also back to back wins for the Under 16 Boys as a brace from Reece Clayton and a debut goal from Felix Agyekum gave them a 3-0 victory over Darlaston Town. The Under 13 Boys made it 2 wins from 2 and with that consecutive clean sheets with a 4-0 victory over Hednesford Town. Harry Bailey led the way with two with both Freddie Williams and Leo Bowes on the scoresheet.

An early penalty setback for the Under 15 Boys away at Sutton Coldfield dented their chances of back to back victories, falling to a 3-0 defeat on the road. Meanwhile the Under 13 Girls were left to rue missed chances as they were held at home against Leominster, Darcy Miller and Stella Asterley with the Bucks goals.

As we prepare for week 3 we have already seen 57 different players on the scoresheet across our sides. Good Luck to all sides playing this weekend. 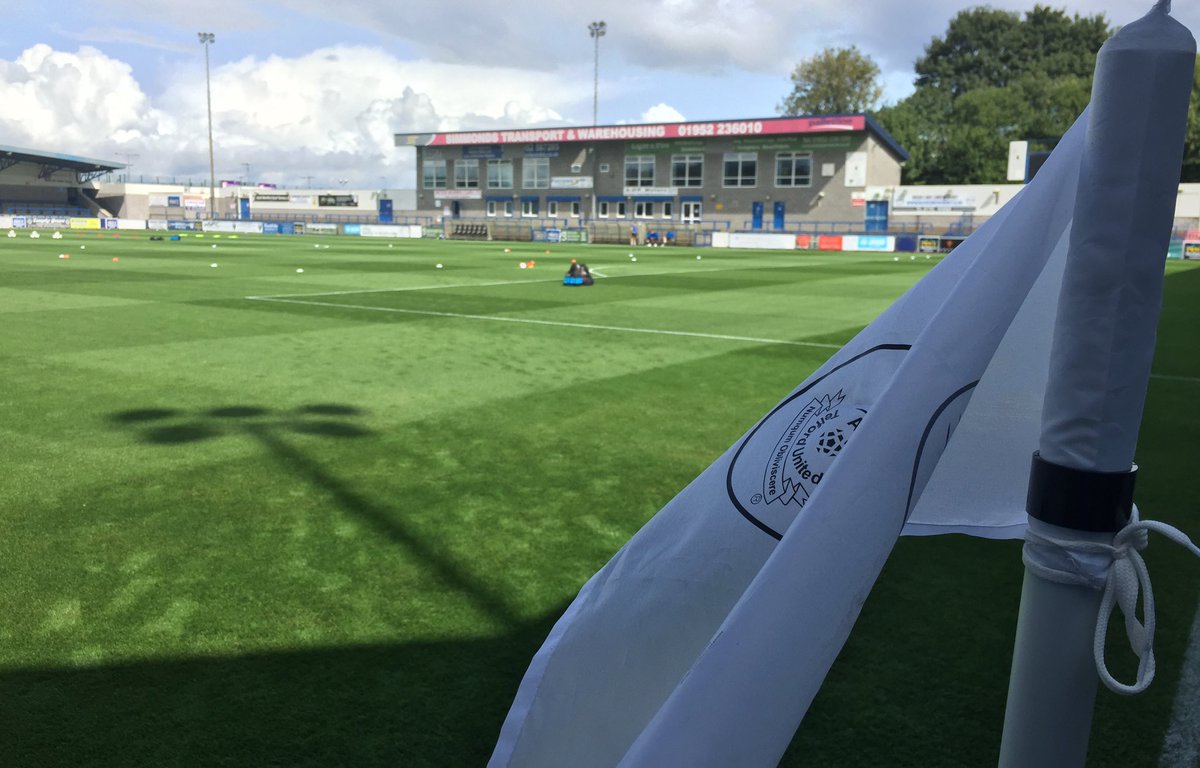