Another weekend of action for the young Bucks with all 13 of our league sides in action across Shropshire and the Midlands. We start our round up with the Under 15 Boys who faced Solihull Moors looking to pick up a first win of the season at the fourth attempt. A solid first half saw them race into a 3-1 lead before they consolidated their position in the second half to run out 5-3 winners. Jenson Bolton picked up a hat trick with Septembers Player of the Month Ollie Corbett grabbing a brace.

Our Under 12 Girls were in Central Warwickshire League action against Coundon Court looking to keep the pressure on league leaders Coventry. They did so in convincing fashion as braces from Addison Davies and Caitlin McCoole and one from Izzy Barnett gave them the 3 points.  Meanwhile the Under 16 Girls fell to a defeat away at Coventry City Girls.

The free scoring Under 18 Boys welcomed Meadow Park looking to pick up 3 points and add to the 26 goals scored in the opening 3 games. It was a close fought encounter which the Bucks edged by the odd goal in 5 thanks to goals from Jack Humphries, Jacob Gwilt and Ethan Pickford. Our Under 16s Boys picked up back to back wins with a 3-1 victory over Lichfield Round Table White. After falling a goal behind in the first half they put in an impressive second half performance thanks to goals from Brian Castle (2) and Cody Rimmer.

The Under 14 Boys faced a tricky test away at Congleton Town looking to make it 3 wins on the bounce. After a goalless first half, goals from Leo Bowes and Harry Bailey saw them edge the second half 2-1. Our Under 14s Girls conceded their first goals of the season as they fell to a 3-1 defeat against Lawley Lightmoor Comets. A poor first half for the Under 18s Girls proved costly as second half goals from Jenn Higgs and Kaitlyn Richards weren’t enough as they went down 4-2 to Coventry Girls.

In our non competitive fixtures, our Under 11s Boys edged out Lane Head Scorpions, the Under 11 Girls were beaten by Shifnal whilst the Under 10 Boys were winners away at Leicester City RTC.

A first half goal from Lewis Wafer wasn’t enough to stop the Under 13 Boys conceding 2 second half goals to fall to a defeat against Mercia Juniors. We end our round up with the Under 12 Boys who faced West Hagley Juniors. After a goalless first half, 4 unanswered goals in the second broke down the well organised visitors. Goals came from Cole Dexter (2), George Preece and Tyler Roe. 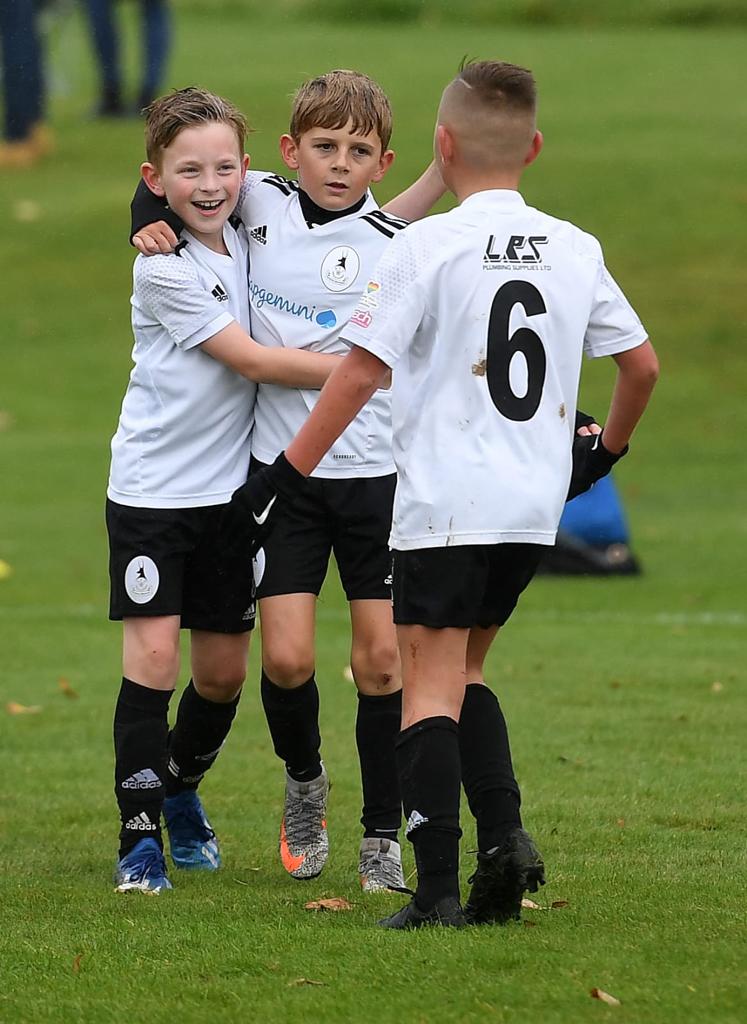 The Vanarama National League are delighted to announce the venue and date for June’s Promotion...

AFC Telford United are delighted to announce the signing of goalkeeper Matt Yates on loan from...

What’s New in Version 2.0? Introducing the new MatchDayInfo App, the home of E-Programmes....