Week 4 of action for our Youth sides and our old friend Mother Nature returned doing its best to disrupt the fixture schedule. Luckily all games went ahead uninterrupted.

Our Under 18 Boys hit double figures in the league for the second time this season with a 12-2 victory over Malvern Town. Kian Garbett bagged a hat trick with Dan Gormley, CJ Taylor and Sam O’Brien netting braces. Goals from Jeremy Abbey, Matty Boyle and Kyron Thomas completed the scoring.

The Under 14 Girls were back in league action looking to keep up their 100% start to the season. It was another impressive performance from the side as they beat Leominster 8-0. Frances Creen kept up her superb start to the season with a hat trick with further goals coming from Keira Hilton, Mya Yee, Stella Asterley, Grace Haigh and Ismay Basford. Meanwhile a goal from Mia-Jay McCarthy wasn’t enough to stop the Under 16 Girls from falling to a defeat against Derby County.

In non competitive action, the Under 10 Boys were winners against Oldbury United; Alfie Trewartha netting a hat-trick. Meanwhile the Under 11s defied the elements to put in a strong performance to win against Carl Baker Academy, Owen Bell and Max Gilbert with their first goals for the club. Our Under 12 Boys also faced the same opposition at home looking to keep the pressure on the league leaders. The young Bucks found themselves 2-0 up at the break thanks to goals from the lively Isaac Bateson and Josh Hicklin. The visitors grabbed a consolation but couldn’t stop the Bucks taking the 3 points.

The Under 12 Girls put in a solid defensive display but couldn’t break down a stubborn AFC Chelmsley as they were forced to settle for a point in the Central Warwickshire League. The Under 15 Boys were punished for a poor start to the game as they went down 4-2 away at Sutton United, Ollie Corbett and Jamie Bishop with consolation goals.

Our Under 11 Girls were in Charity Cup action in the Quarter Finals against Bridgnorth Town. The Girls battled hard in horrible conditions to move into the semi final, Ellie Scrace leading the way with a brace.

We end our round up with the Under 14 Boys who welcomed Solihull. It was a convincing display from the Bucks as they swept their opponents aside in the first half to race into a 4 goal lead. Another in the second half gave them a 5-0 victory. Freddie Williams grabbed a hat trick and further goals came from Riley Burnett and Sam Ross. 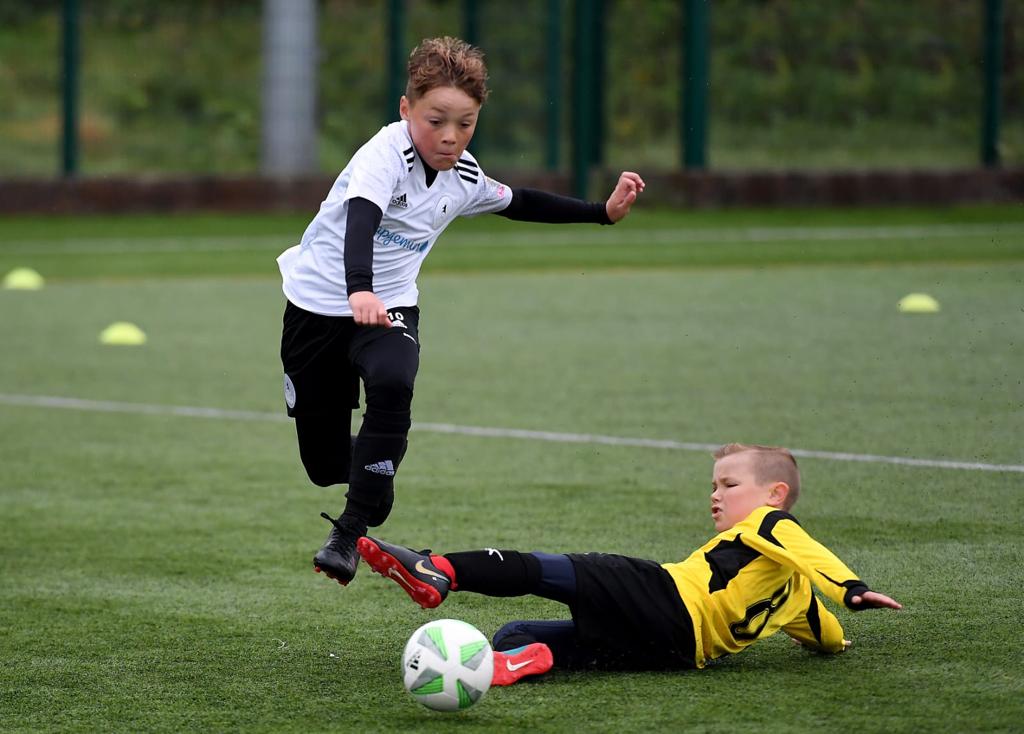 AFC Telford United are delighted to announce the loan signing of centre midfielder Abdi Sharif from...

Welcome to another intriguing match within The National League. This weekend, The National...