The opening 3 weeks have passed for our Youth sides with the welcome return to action brining plenty of goals and great performances. We take a look at how all our sides have faired so far.

The Under 11 Girls made the step up to 9v9 football this season. After two initial defeats in the league they picked up victory last weekend and will be hoping to extend this run in the Charity Cup Quarter Finals this weekend against Randlay Colts.

A fresh challenge for our Under 12 Girls this season as they entered the Central Warwickshire League for the first time. After two game they sit joint top on maximum points after victories against Bournville, 2-0 and Bustleholme 6-0. Despite the change in leagues they will be hoping to mount a title challenge in their first season of competitive football.

The Under 14 Girls have started off their Shropshire Girls and Womens League campaign in great form picking up 2 wins from 2 in the league and progressed to the next round of the Charity Cup. In doing so they have netted 19 goals without conceding. In a league where several strong sides could take the title they will be looking to keep up this impressive start at home to Leominster tomorrow.

Similar to the Under 12 Girls, the Under 16 Girls have also taken on the challenge of the Central Warwickshire League this season. After a very tough test against the stand out side Alvechurch, they picked up their first victory against West Brom; Mollie Edwards netting a hat trick. After defeat last time out against Burton Albion they will be looking to get back to winning ways against Derby County tomorrow.

After the disappointment of being so close to winning the league last season before it was brought to an early end, the Under 18 Girls have picked up 4 points from their opening 2 games against Solihull Sporting and Sporting Khalsa respectively. Last time out they put in an impressive performance to beat Sporting Khalsa thanks to goals from Jennifer Higgs (2), Lauren McCaffrey and Jess Walley who has made the step up from last seasons Under 15s.

A new side to the MJPL this season, the Under 10 Boys faced 3 tricky fixtures to welcome them to the league. With a number of new players to the side, the early signs look promising as they picked up an opening day victory followed by two narrow defeats. A side to keep a close eye on as the season unfolds.

Our Under 11 Boys made the step up to 9v9 football and so far remain unbeaten after fixtures against Hednesford Town, Boldmere St Michaels and Studley Juniors. New signing Harry Harley leads the way in the goal scoring charts with 4 with one goal conceded from the opening 3 games. They will be hoping to keep up this good start to the season.

After a superb season last time out our Under 12 Boys have had their first taste of competitive football. They too remain unbeaten after 3 games with two wins and a draw. The will be hoping to continue their unbeaten start to the season as the season progresses and mount a title challenge in a highly competitive league. Isaac Bateson has 4 goals to his name so far including a brace against local rivals NC United.

It’s been a tough start for the Under 13 Boys to 11 a side football with two defeats. Under new management and with a number of new additions they will take great positives from their last game where a last minute goal from Lewis Wafer gave them a point against Allscott United.

Two games for our Under 14 Boys who last season were in touching distance of a league and cup double. They couldn’t have started the season with a tougher fixture facing last seasons title contenders Boldmere St Michaels unfortunately suffering a 2-0 defeat. However after an enforced week off they bounced back with a convincing 4-1 win over local rivals Shrewsbury Town, Alex Sharpe picking up a brace.

After missing the first week of the season, the Under 15 Boys opened with a tricky test away at Coventry Sphinx. A slow first half saw them 3-0 down before they mounted a spirited fight back. It wasn’t quite enough as they slipped to a 4-3 defeat. Then followed Lichfield Round Table Galaxy where an Ollie Corbett goal wasn’t enough to pick up the first points of the season. They will be hoping to do so this weekend away at Sutton United.

Under new management and with a number of new additions to the side, the Under 16 Boys opened up the season with a defeat away at Newcastle Town. They followed up this with a draw away at Bilbrook Juniors where they were unlucky not to pick up 3 points. However, the early signs show a team gelling and they will be hoping to pick up a maximum points haul from their next game away at Leicester Road

After a disappointing exit in the opening round of the FA Youth Cup at Stafford Rangers, the Under 18 Boys opened their MJPL league campaign with a convincing 10-0 victory over Willenhall Harriers. Last weekend they were pegged back to a 4-4 draw at home to Stratford Town; last seasons youth top goalscorer Dan Gormley netting a brace. They will be hoping to get back to winning ways this weekend where they face Malvern Town. 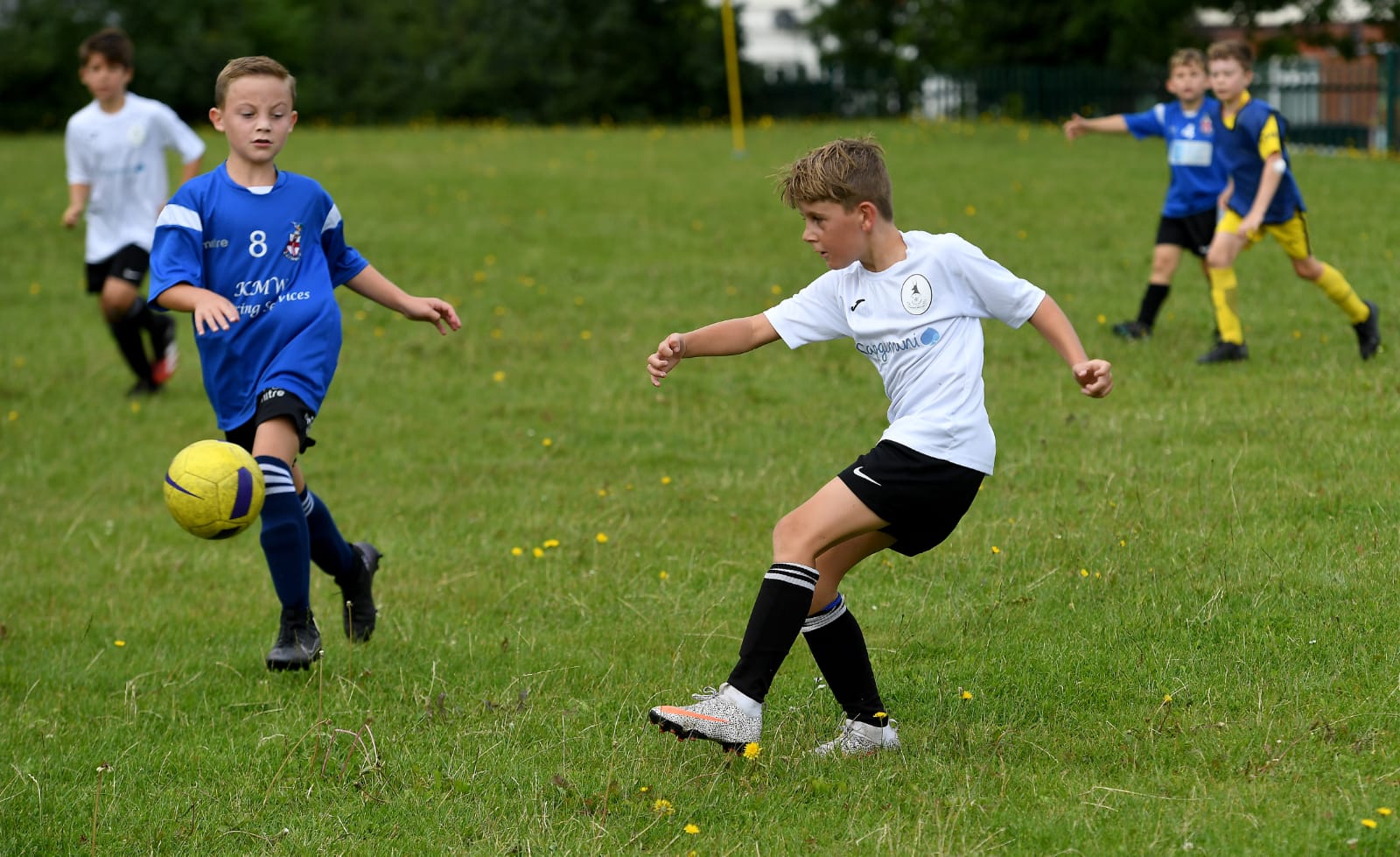 The Bucks head to the Horsfall Stadium this Saturday to take on Bradford (Park Avenue). While the...

Saturday afternoon’s National League North game against Blyth Spartans has been postponed due to...

AFC Telford United are delighted to announce the permanent signing of Jordan Piggott from Solihull...