Another week and another storm as just 5 games survived the wet weather. We start our round up with the Under 18 Boys who face AFC Rushden & Diamonds Aspire in the semi final of the MJPL Cup. On paper it was to be a tough fixture against a side who sit top of the league. The Bucks were in fine form on the day and controlled from start to finish and booked their place in the final thank to a goal from Finn Ballantyne. They face Halesowen Town in the final in May.

The Under 16 Boys were also in MJPL Cup action as they faced Proline Coaching Academy for a place in the final. It was a close fought encounter but it was two late goals from the visitors saw them progress into the final. It was a defeat in league action for the Under 15 Boys away at league leaders Brewood Juniors.

The Under 10 Boys were in league action away at Studley Juniors. It was a dominant performance from the young Bucks but a solitary goal from George Hollis-Terry was the decider. We end our round up with the Under 11 Boys who were in MJPL Cup action against Bromsgrove Sporting. After a scrappy opening 10 minutes, the Bucks took control of proceedings. An energetic performance was completed with goals from Nolan Hull and Cole Dexter to see them into the semi final.

In between the two weekend fixture lists, the Under 18 Boys were in Shropshire Youth Cup semi final action against Shawbury Juniors. Previously league encounters saw a victory apiece so on paper suggested a close encounter. The Bucks controlled proceedings from start to finish as goals from Dan Gormley, Dylan Glendinning and Sam Edwards saw them to a 3-1 victory and second final in 5 days.

For the first time in 2020, not a single fixture from our schedule was hit by the weather meaning 12 sides represented AFC Telford. We start our round up with the Under 17 Girls who were back in action after a long lay off against Sutton United. After a slow start in the first half, the ladies found their stride in the second running in 8 unanswered goals. Lauren McCaffrey bagged another hat trick taking her to 27 for the season as further goals came from Nykeshia Reed (2), Kacey Davies (2) and Kaitlyn Richards.

The Under 11 Boys were in MJPL Cup action away at Studley United looking to apply pressure on the top of the league. After a slow opening 20 minutes three goals in 10 minutes from Cole Dexter, Jacob Jones and goalkeeper Charlie Preece turned the game on its head. A further goal from Will Clarke gave them a convincing 4-1 victory. Meanwhile a goal from Ben Corfield wasn’t enough to stop the Under 12s going down 2-1 at home to Alvis Juniors.

The Under 15 Girls were in Shropshire Girls League action looking to consolidate their position at the top of the league against Shrewsbury Juniors. It was another clean sheet on the way to a 3-0 win thanks to goals from Mia-Jay McCarthy, Jess Walley and Courtney Castle. It wasn’t such good fortune for the Under 15 Boys as they went down to a defeat at home to Wyrley Pumas, Matthew Cutler and Charlie Davies with the consolidation goals.

Fresh from their cup exploits in midweek, the Under 18 Boys faced a tricky test in the MJPL against a strong Coventry United side. In form and playing confidently, the Bucks controlled the game and secured the 3 points thanks to a goal from defender Joe Byrne. A solitary Ollie Corbett goal and a penalty save from Nathan Hawley saw the Under 14 Boys pick up a slender 1-0 victory over Mercia Juniors.

Our Under 10 Girls picked up victory over Randlay Colts thanks to goals from Aaliyah McAuley, Jasmine Millis and Lily Shervill whilst the Under 11s were also winners against Wrekin Juniors, Caitlin McCoole, Lily Morrissey, Miyah Jones and Morgan Howells on the scoresheet.

The Under 10 Boys were winners at home to Alvechurch Colts, William Mort, Jacob Quinn and Jeyden Abbey on the scoresheet whilst the Under 16 Boys were beaten in the local derby against Shawbury Juniors.

We end our round up with the Under 13 Boys who were looking to keep the pressure on the league leaders as Solihull visited. They picked up another 3 points thanks to goals from Alex Sharpe, Tyler Harris and Harry James. Victory takes them 4 points off top with several games in hand. 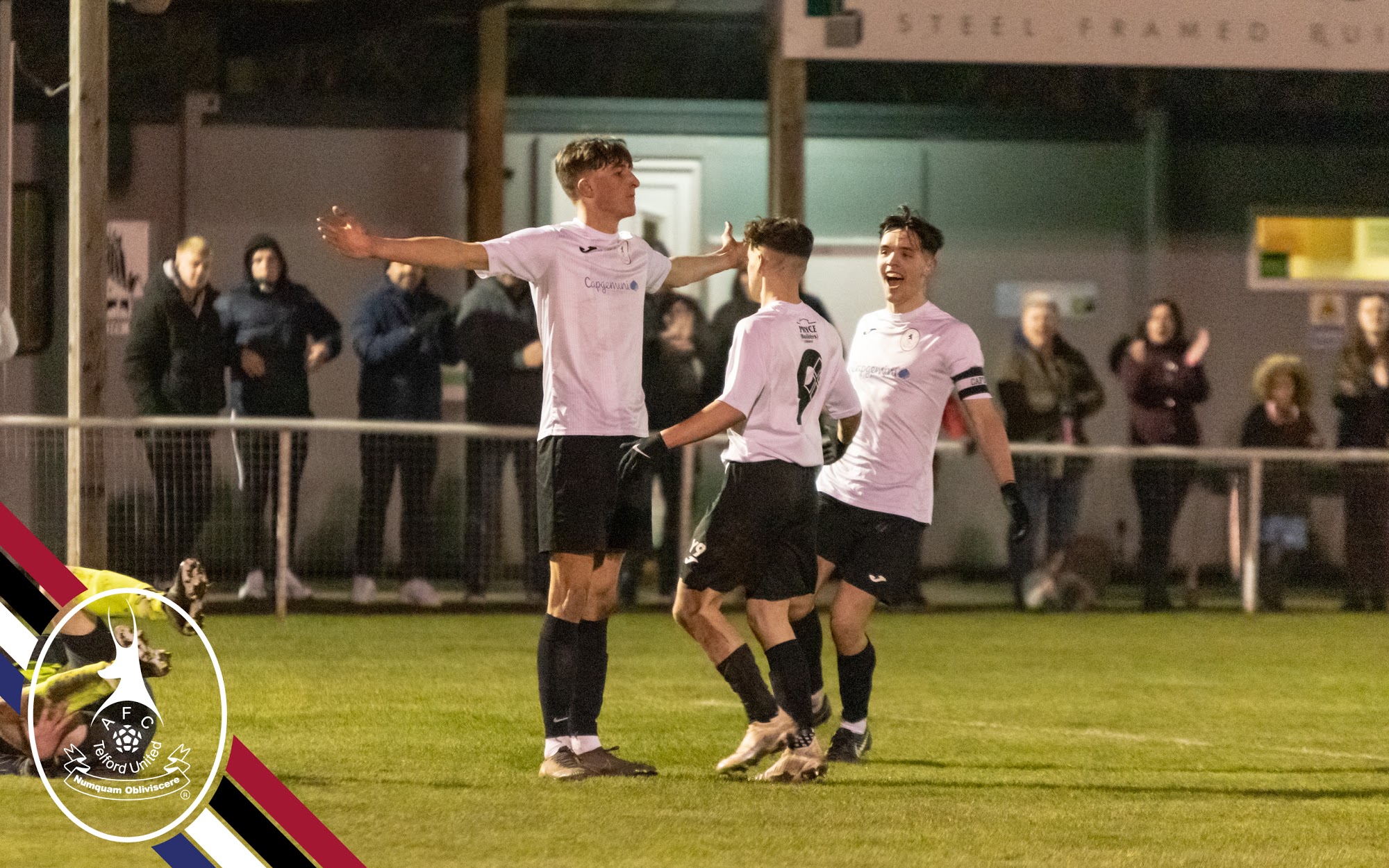 AFC Telford United can this evening confirm the retained list following the end of the 2021/22...

Gavin Cowan will be well aware that one swallow doesn’t make a summer, but the way his Bucks team...