Our Under 18 Boys are in competitive action for the first time this season on Wednesday evening when they face Hereford Pegasus in the FA Youth Cup at Market Drayton Town.

Under the new management of Ben Sohier they go into the game hoping to improve on the last two seasons performances in the competition where they went out in the first round to Hereford and Stafford Rangers respectively. It’s been a tough pre season for the young Bucks with a number of fixtures cancelled due to oppositions pulling out, however they have managed to still fit in 3 fixtures, two against our current Under 16s and one against Wellington Amateurs youth, picking up 3 wins in the process.

If you are at a loose end Wednesday evening head on down to Market Drayton and back our young Bucks. Admission is £3 Adults and £1 Concessions for a 7:45 kick off. If you can’t make the journey you can follow updates on our Youth Twitter account. 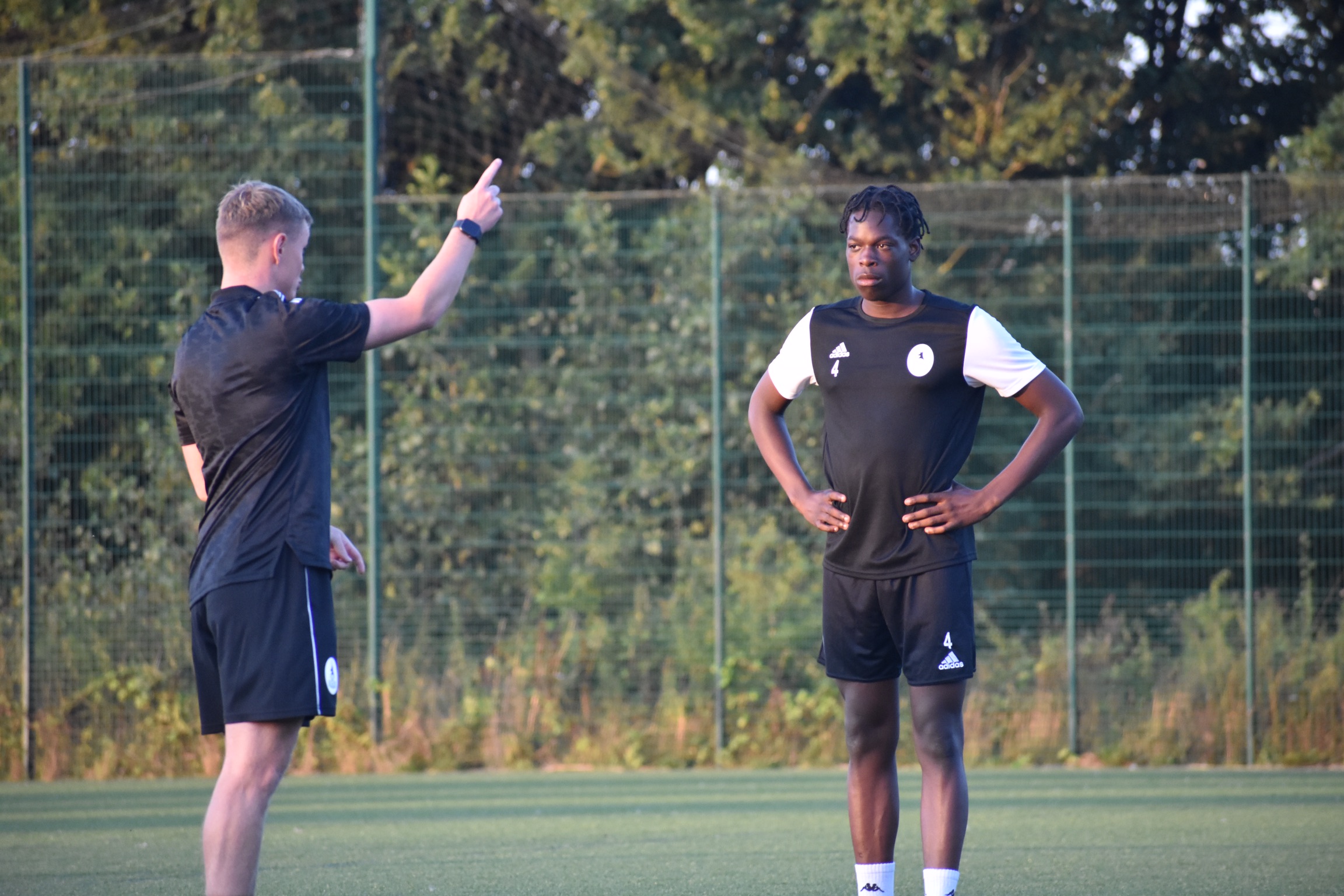 Help Us Catch All of the Action

Can you imagine being able to relive Elliott Durrell’s goal against Chorley over and over, seeing...

After the enforced lay off it was a welcome return to action for 10 of our sides as they defied to...