Under 18s on the road for the next round of the FA Youth Cup.

Tuesday night brings another cup night for the Under 18s Boys as they face Racing Club Warwick in the next round of the FA Youth Cup.

After booking their place in the first qualifying round just under 2 weeks ago with a 3-2 victory over Hereford Pegasus, they make the 130 mile round trip to Warwickshire to face a side who were 2-1 winners against Stourport Swifts in the last round.

Head Coach Ben Sohier will be hoping to put together a strong run in the cup as attention diverts from the league where they opening their campaign in the MJPL with a draw away at Binley Wood.

Anyone looking to make the journey, the game will be held on Racing Club Warwicks 3G surface at Townsend Meadow (CV34 6LA). Admission is £3 adults, £1 Concessions and free for Under 16s. 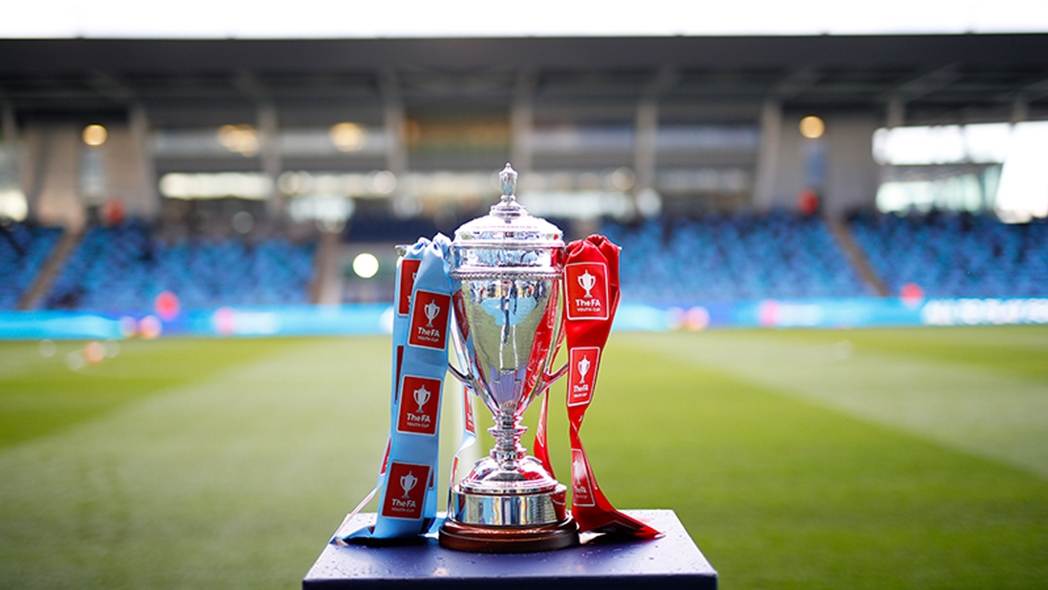 OUR GUIDE TO A MATCHDAY AT NEW BUCKS HEAD. The Bucks begin a run of five home games in six...

A pitch inspection will be taking place at 4pm on Friday afternoon. The Bucks head to table...

AFC Telford United are delighted to announce the appointed of Paul Mellings as our new Goalkeeping...