AFC Telford United are delighted to announce the signing of Callum Knowles from our academy.

Striker Knowles, who is from Priorslee, has been promoted to Paul Carden’s first-team ranks but will start the campaign on loan at Market Drayton to aid his development into men’s football.

The 18 year old played a key role for our Youth side last season scoring over 20 league goals as our Young Bucks went onto win the Midland Junior Premier League title.

Knowles has spent the summer training with the first team featuring in the Bucks pre-season games at Market Drayton and Whitchurch Alport.

The forward will join up with Drayton as they begin their season in the FA Cup this evening at home to Shifnal Town. 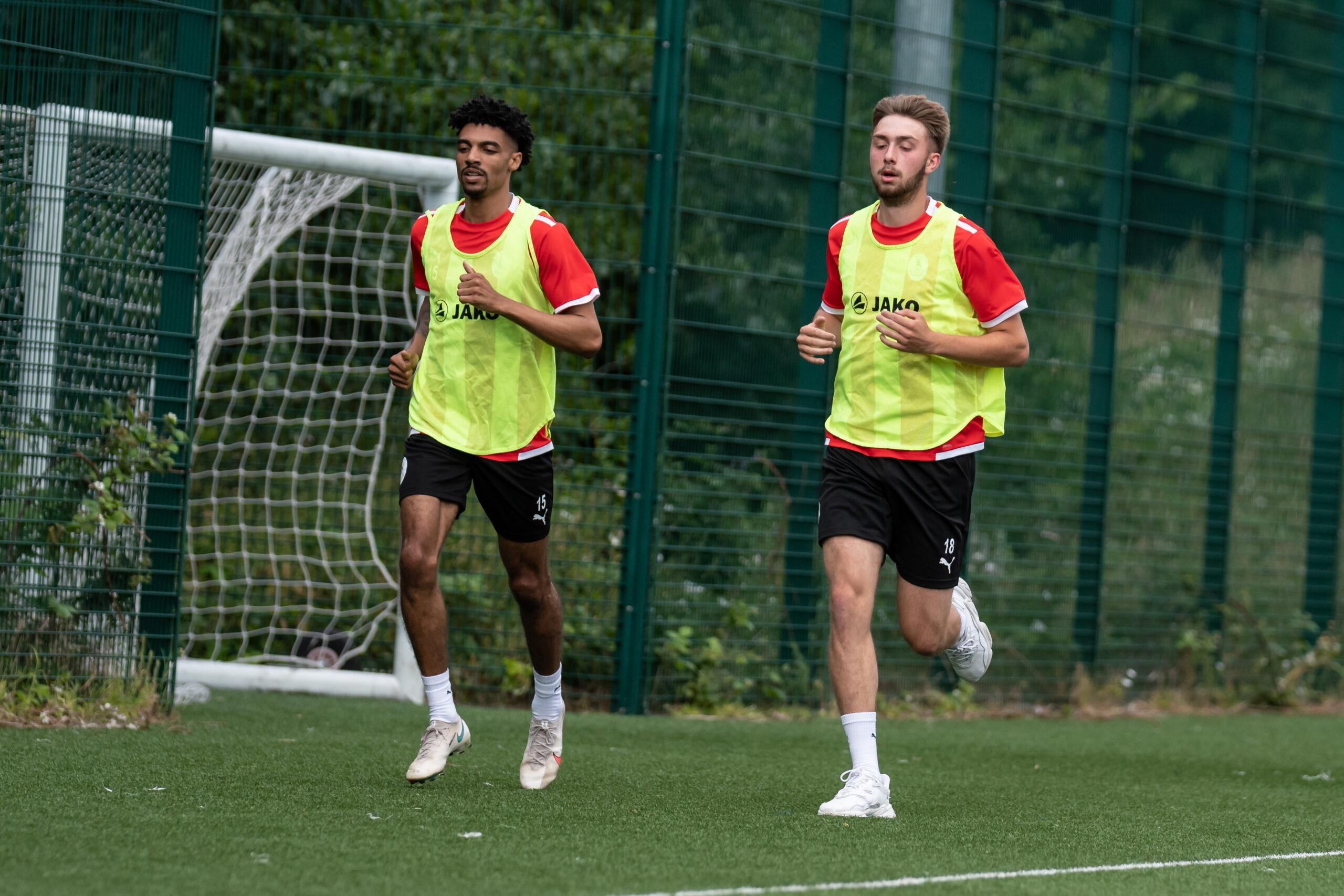 For the third season in a row, the Bucks will face Leamington on August bank holiday Monday....

AFC Telford United are delighted to announce that Byron Moore has signed a new deal at the club...

Youth Round-Up Saturday 1st February  Another weekend of action for our Youth sides, but the...