AFC Telford United can confirm we have agreed a deal with Solihull Moors for the permanent transfer of goalkeeper Andy Wycherley.

Andy joined the Bucks in the summer of 2018 from Welsh Club The New Saints following an impressive trial under the watchful eyes of boss Gavin Cowan.

Andy went onto play a pivotal role for the club in the National League North campaign and in particular the FA Trophy success last season saving a stoppage time penalty save against Solihull Moors in the Quarter Final tie.

During the first half of the season Andy has spent time on loan at Barwell & Hednesford Town and will now join Solihull Moors for full time football.

Andy spoke to the club website on his departure “ The opportunity and experience I have gain playing for Telford has been massive for me and I can’t thank the gaffer enough for giving me the opportunity to play for my home town club. I wish the team and everyone at the club all the best for the rest of the season”

Everyone at AFC Telford United would like to thank Andy for his effort whilst at the club and we wish him all the best in the future. 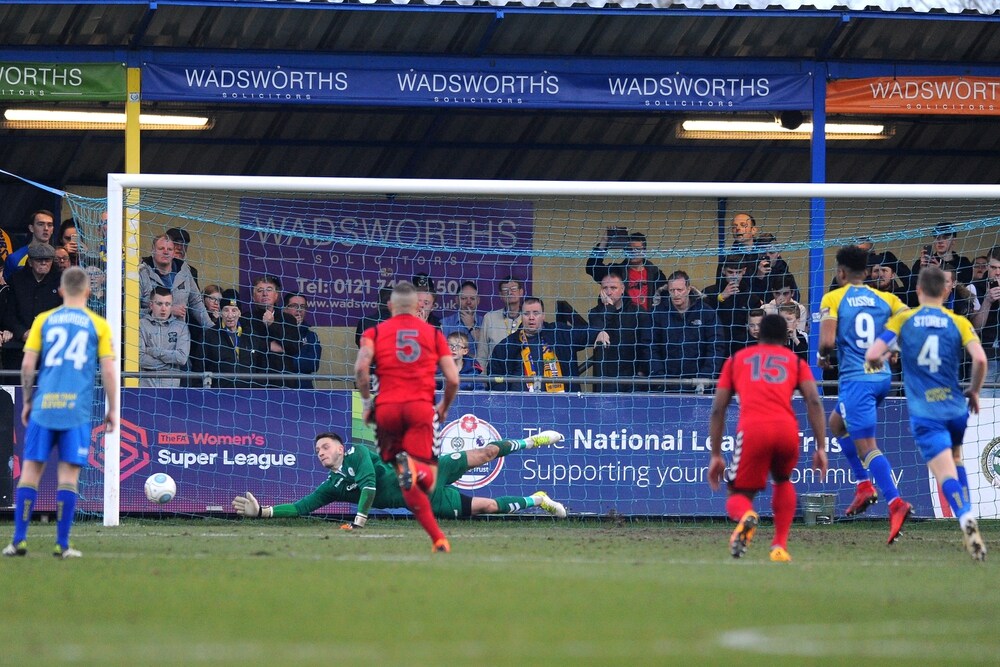 AFC Telford United are delighted to announce the loan signing of central defender Saul Shotton from...