AFC Telford United can this evening announce that goalkeeper Andy Wycherley has had his contract option exercised – keeping him at the club for the 2019-20 season.

Wycherley joined the Bucks back in August 2018 from Welsh Premier League Champions TNS before going on to make 20 appearances for his boyhood club. Andy’s moment of the season came during the club’s FA Trophy Quarter Final tie at Solihull Moors when he saved a dramatic 94th minute penalty to help place AFC Telford United in the semi-final.

AFC Telford United have also completed the signing of Andre Brown for the 2019-20 campaign.

Boss Cowan “I’m really pleased to confirm Andre will be staying with us next season. I believe his undoubted ability will be seen this year as we evolve to his style of play. His patience and understand of the team needs have set him up to have his best season yet going into next year.

AFC Telford United are also delighted to annouce the signing of Jon Royle for the 2019-20 campaign.

Everyone at AFC Telford United would like to congratulate Andre, Andrew & Joffy on securing new deals with the club. 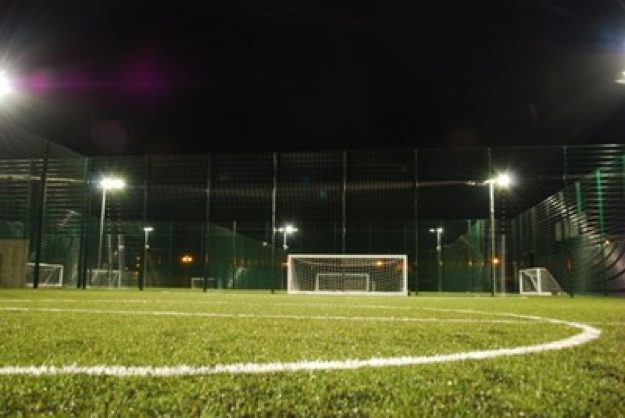 The Bucks begin the Easter weekend with a trip to Edgar Street to play Hereford. Stadium...

It is with disappointment that we announce that our Goalkeeping Coach Darren Acton has had to leave...