Tonight’s U23 PL2 fixture between Wolves U23s & Brighton & Hove Albion will now take place at Compton instead of the New Bucks Head.

The development side were due to be facing the Reds in the Premier League International Cup at Telford’s New Bucks Head on Sunday 22nd December, but the game will now take place at Molineux from 7pm. 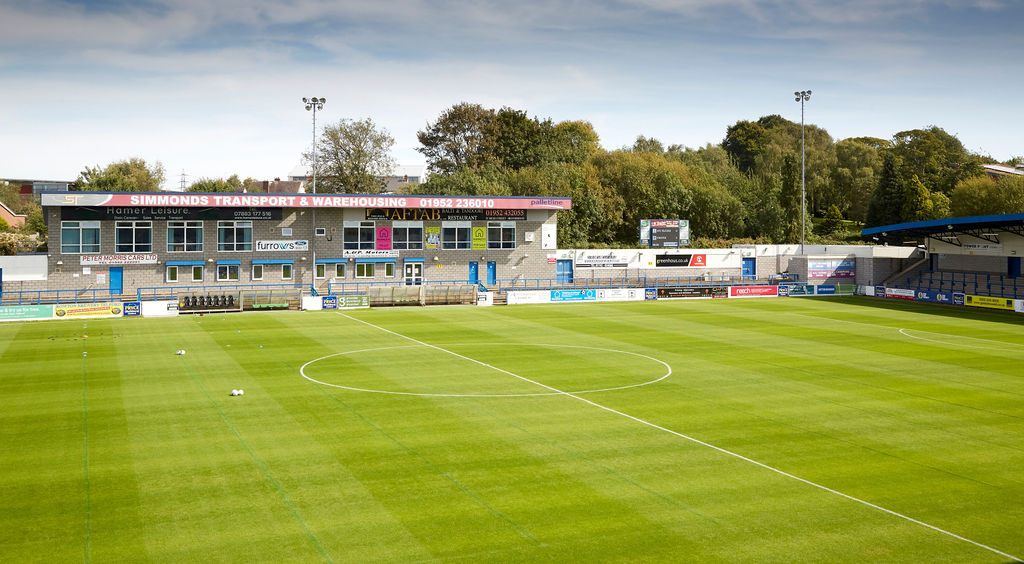 The Bucks return to league action with a trip to Darlington this Saturday....

Telford take on Stamford at the New Bucks Head in the Emirates FA Cup Second Qualifying Round this...