The former Torquay United man joins the Bucks on a deal until the end of the season.

An experienced and versatile player who has won promotion from League Two on no less than three occasions, Moore’s arrival at the New Bucks Head provides The Bucks with an added boost ahead of a tough run of fixtures in February.

The former Pilgrims man made 43 appearances during 2020/21 season in League Two.

Having played in a number of different positions throughout his career, including at wing-back and up front, manager Paul Carden has moved quickly to secure the latest addition to his squad.

Everyone at AFC Telford United would like to welcome Byron to the New Bucks Head. 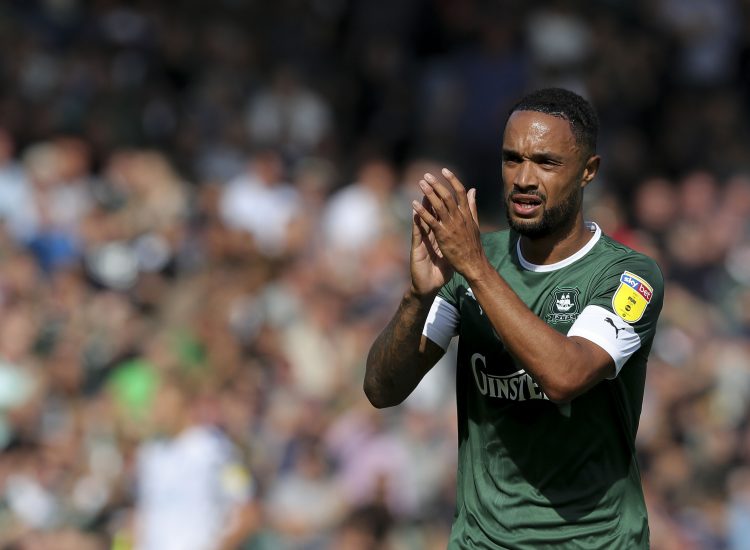 The National League Board met earlier today and has reviewed its prior decision to suspend the...

You could be a walk leader if this is you: Have a great enthusiasm for walking and Walking for...