The fans are coming back to many grounds and but who will be celebrating in front of their heroes for the first time since March?

In the National League North, teams at the very top are taking a well-earned rest.

All three failed to win on Tuesday night, demonstrating just how tough the league is to call this season. The chasing pack have an opportunity to turn up the heat as the the sides at the summit put their feet up.

Ex-EFL clubs York City and Chester cross swords and both need a win.

Two very in-form sides meet in the National League South as free-scoring Hampton welcome St Albans City- but the brilliant travelling Beavers may prefer to be on the road!

York City
Form: W-L-W-D
Last time out: Blyth Spartans (A) 3-0
Did you know? There won’t be fans allowed into this one as York look to make up for lost time having played just six times so far.

Chester
Form: W-L-D-D
Last time out: Alfreton (H) 3-0
Did you know? Chester haven’t won in four away from home but have scored in every game on their travels.

Gateshead
Form: W-W-W-D
Last time out: Chester (A) 2-1
Did you know? This is the battle of the top two form teams in the league – Gateshead have won four from five.

Boston United
Form: D-L-W-D
Last time out: Gloucester City (A) 1-1
Did you know? The Pilgrims unveil their new Community Stadium in this early December clash.

Chorley
Form: D-D-W-D
Last time out: Curzon Ashton (A) 1-1
Did you know? Chorley are unbeaten in five away from home – including two amazing FA Cup triumphs.

Farsley Celtic
Form: W-W-D-D
Last time out: Southport (A) 1-0
Did you know? Celtic have just one defeat in eight and are only out of the play-off places on goal difference.

AFC Telford United
Form: W-W-L-W
Last time out: Guiseley (H) 2-0
Did you know? The Bucks are the only side in the top four playing this weekend – and they want to take advantage!

Guiseley
Form: W-L-D-L
Last time out: Spennymoor (A) 2-0
Did you know? Guiseley have lost three back-to-back home games – and need to put that right on Saturday.

Brackley Town
Form: D-D-L-D
Last time out: Leamington (A) 1-1
Did you know? Brackley may be third from bottom but have only lost one of their last seven league games. 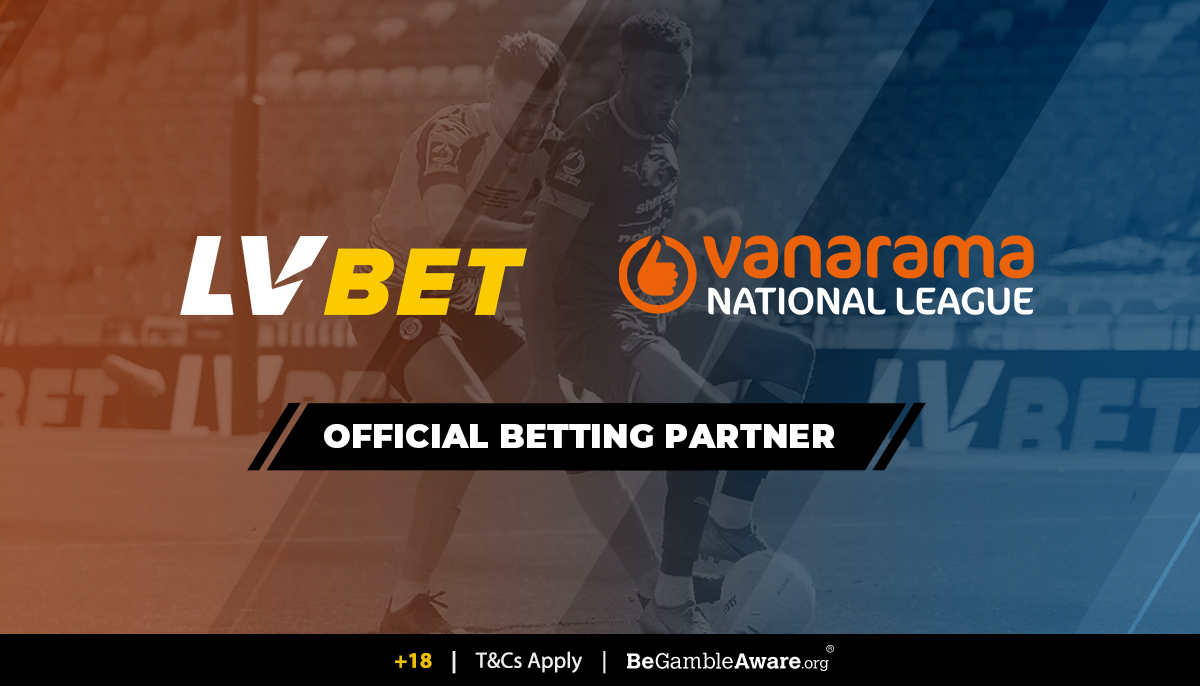 At Last One Day Event

AFC Telford United are delighted to announce we have teamed up with JE Promotions to host At Last,...

The Bucks are in FA Trophy action this weekend when we will make the short trip to Stourbridge for...