AFC Telford United are delighted to announce the signing of Tyrell Hamilton from Alvechurch FC.

The 21-year-old forward will join the Bucks on a one-year deal from the 1st June.

The young forward began his career at Birmingham City, progressing through their youth academy before joining Bournemouth.

The frontman joined the Cherries under-21 squad in August 2018 after impressing during a trial spell at Vitality Stadium.

Tyrell also enjoyed spells at Salisbury and Gosport Borough before he joined Alvechurch in the summer of 2020. The 21-year old played six times and scored one goal for Alvechurch before their season was cut short due to COVID.

Everyone at AFC Telford United would like to welcome Tyrell to the New Bucks Head. 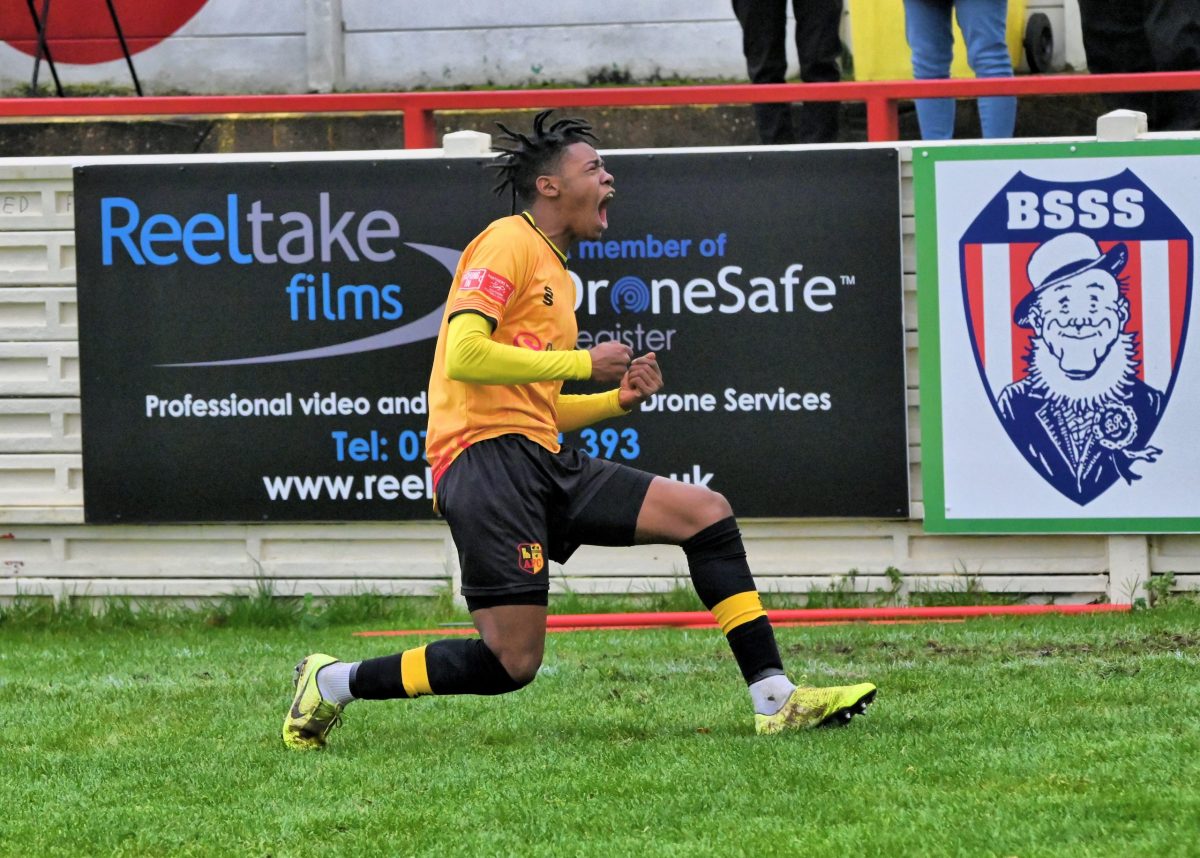 AFC Telford United are delighted to announce a partnership with GPS Providers...

In line with other teams across the National League and the country, AFC Telford United are proud...

AFC Telford United are delighted to announce the signing of Henry Cowans. Cowans, has been with...