AFC Telford Utd Supporters Association did manage to run the Easter raffle despite a setback in trying to set up a dedicated raffle ticket purchase point, but without any success, and so resorted to tried & tested methods, PayPal, bank transfer & cheque to get the giant Easter egg raffled off, albeit a week late.

The Winner of the raffle was Bob Johnson, who promptly decided to donate it to a worthy cause.
It was, given to and accepted by, Severn Hospice, who will share it with the dedicated medical staff, carers & volunteers, for which they would like to pass on a huge thanks to Mr Johnson for his kind donation & in turn, from TUSA for delivering it.

The raffle made £306.00 far in excess of what we at TUSA thought, with a late flurry of purchases.
So a tidy slice of £250 was donated to the club.
That along with a further £300.00 from an earlier donation makes £550 donated to help see the club through these difficult times.

TUSA would like to thank everyone who bought a ticket, you’ve made a small but significant difference. Thankyou. 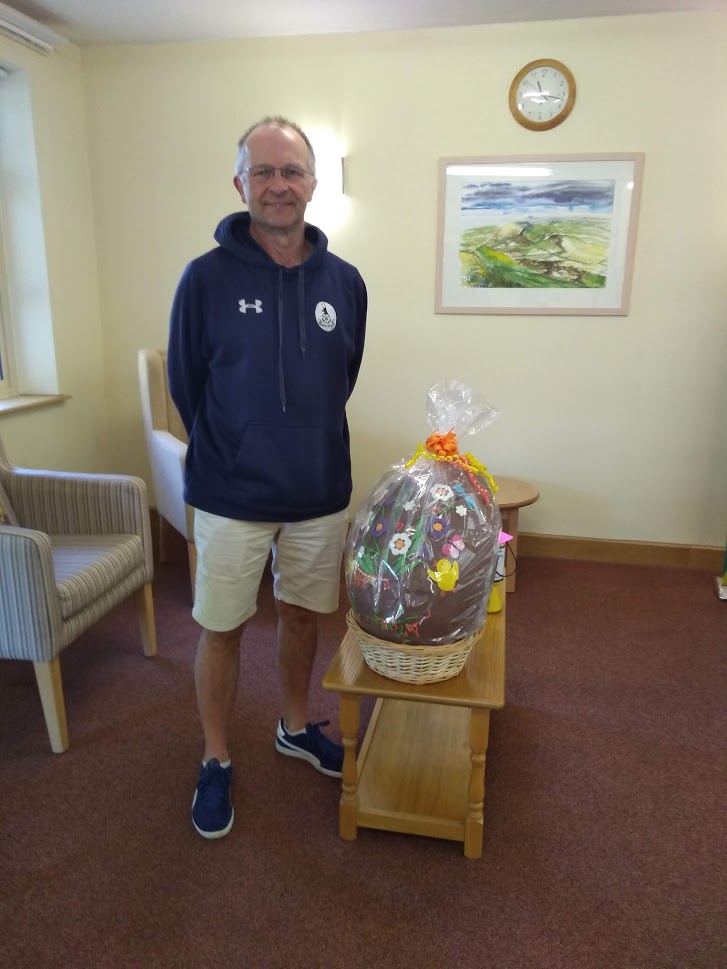 Youth Round-Up Saturday 1st February  Another weekend of action for our Youth sides, but the...

Telford travel to Tyneside to take on title-chasing Gateshead this Tuesday. The Heed have become a...