All three players will sign one-year contacts keeping them at the New Bucks Head for the 2020/21 season.

George joined AFC Telford United at U17s following a spell at The New Saints. George was quickly pushed up to the U18s where he has spent two years before he joined Bridgnorth to aid with his development.

Both Thomas Telford students will continue their development by experiencing a loan move during the season.

Former TNS youngster Harry Bower, 19, is a pacy attacker most accustomed to playing on the flank. Harry has impressed during the first two pre-season fixtures against Ellesmere Rangers and Market Drayton Town to earn himself a deal for the new campaign.

Boss Gavin Cowan “The three lads deserve the chance to be part of this football club through their impeccable attitude alone. All three have qualities that will need developing and game elsewhere is likely but they will benefit hugely from being around the environment. Harry in particular has shown us something alternative and is slightly ahead of the others but we look forward to having all three as part of the squad”

Everyone at AFC Telford United would like to congratulate Jack and George for their promotion to their first team. We would also like to welcome Harry to the club. 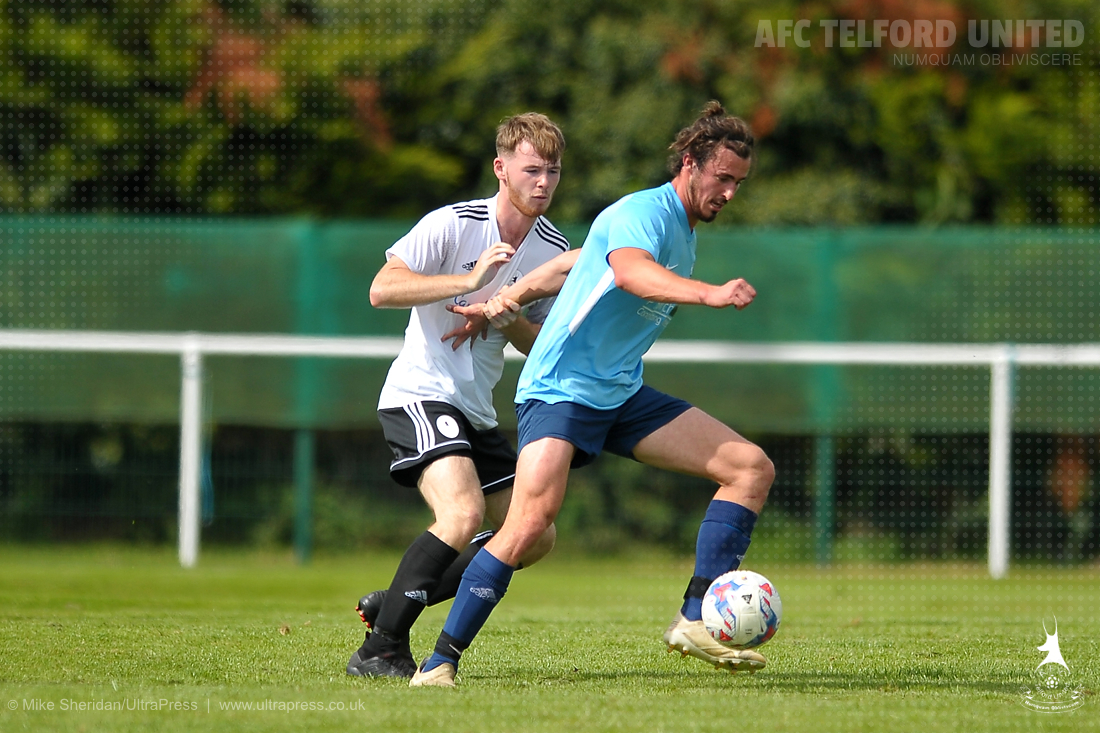 AFC Telford United are delighted to welcome the Shropshire Football Association to the West Stand...

The National League wishes to place on record its gratitude to the Premier League for an advance in...