Three, AFC Telford United players have agreed new contracts with the club, ready for the 2020/21 season.

Adam Walker, Brendon Daniels and Zak Lilly have all signed new contracts which will see them remain at the New Bucks Head for another year.

Boss Gavin Cowan “We are extremely happy to resign Brendon, Adam and Zak. Brendon and Adam were stand out players last season and Zak made huge strides in his development, this I feel will bode well for the coming season. All three are a joy to work with and are highly motivated to put our plans into action for the 2020/21 season!”

AFC Telford United can also confirm we have offered Henry Cowans the opportunity to join to prove his fitness during pre-season having spent the majority of last season out injured from a recurring ankle injury.

Cowan added “After an injury hit season, myself and Henry agreed that coming in to prove his fitness was the best way forward. We know what he is capable of and so a fit Henry Cowans’ could be very positive for the club.”

Adam Walker, Brendon Daniels and Zak Lilly all join Shane Sutton, Ross White and Aaron Williams who have already committed to the 2020/21 campaign.

More details on players will be released next week. 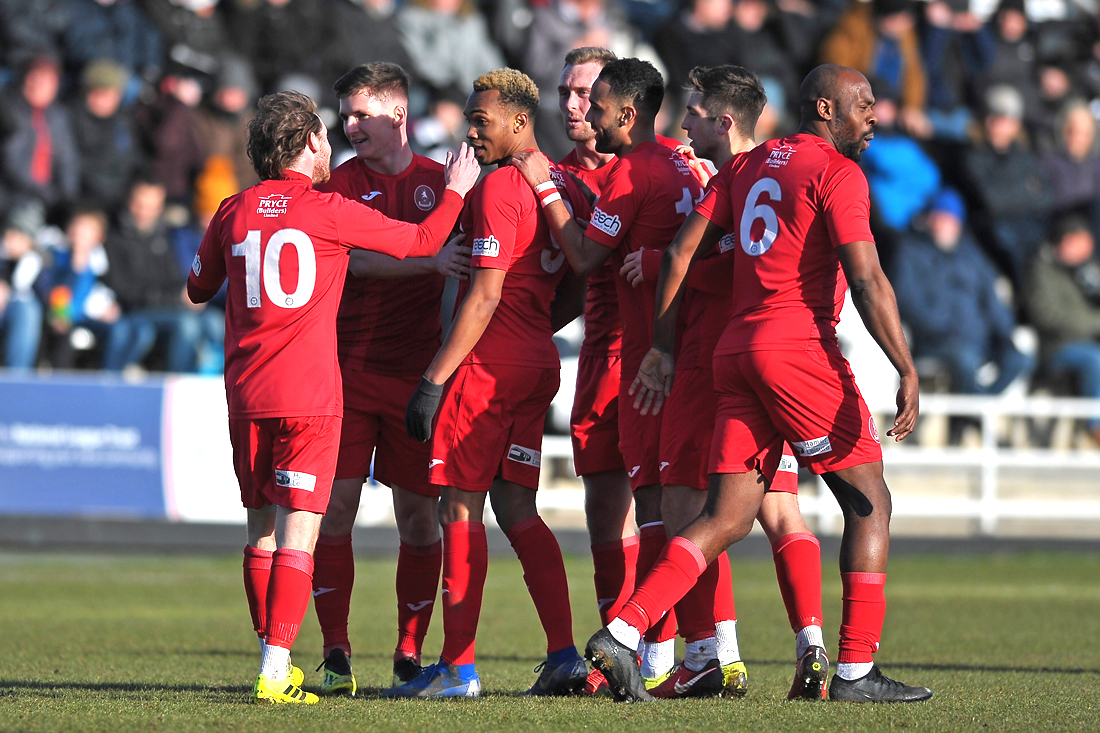 All at AFC Telford United are saddened to hear of the death of Paul Ferguson, one of our loyal...

AFC Telford United are delighted to announce we have agreed a deal with Solihull Moors to extend...

AFC Telford United can confirm that following a personal hearing this morning that the FA have...