The newly opened community owned cinema at Station Road in Wellington, The Wellington Orbit, will be shortly showing a film with a connection to the club that many of our older fans will remember,
It tells the story of Bert Trautmann, a German Prisoner of War, who after the end of the war became the record appearance holder as a goalkeeper for Manchester City.

Perhaps, he is best remembered for playing on in the 1956 FA Cup Final against Birmingham City despite suffering a broken neck.

Less well known is the fact that after leaving Manchester City, Bert was tempted out of retirement to play seven games for Wellington Town in 1964 after the regular keeper, Mick Richards, broke his arm after which his career ended.

The Wellington Orbit will be showing the film on the following dates: –

They hope that as many fans and former players as possible come to see the film.

You can buy tickets by calling at Wellington Orbit, booking by telephone on 01952 743377 or booking on line at www.wellingtonorbit.co.uk 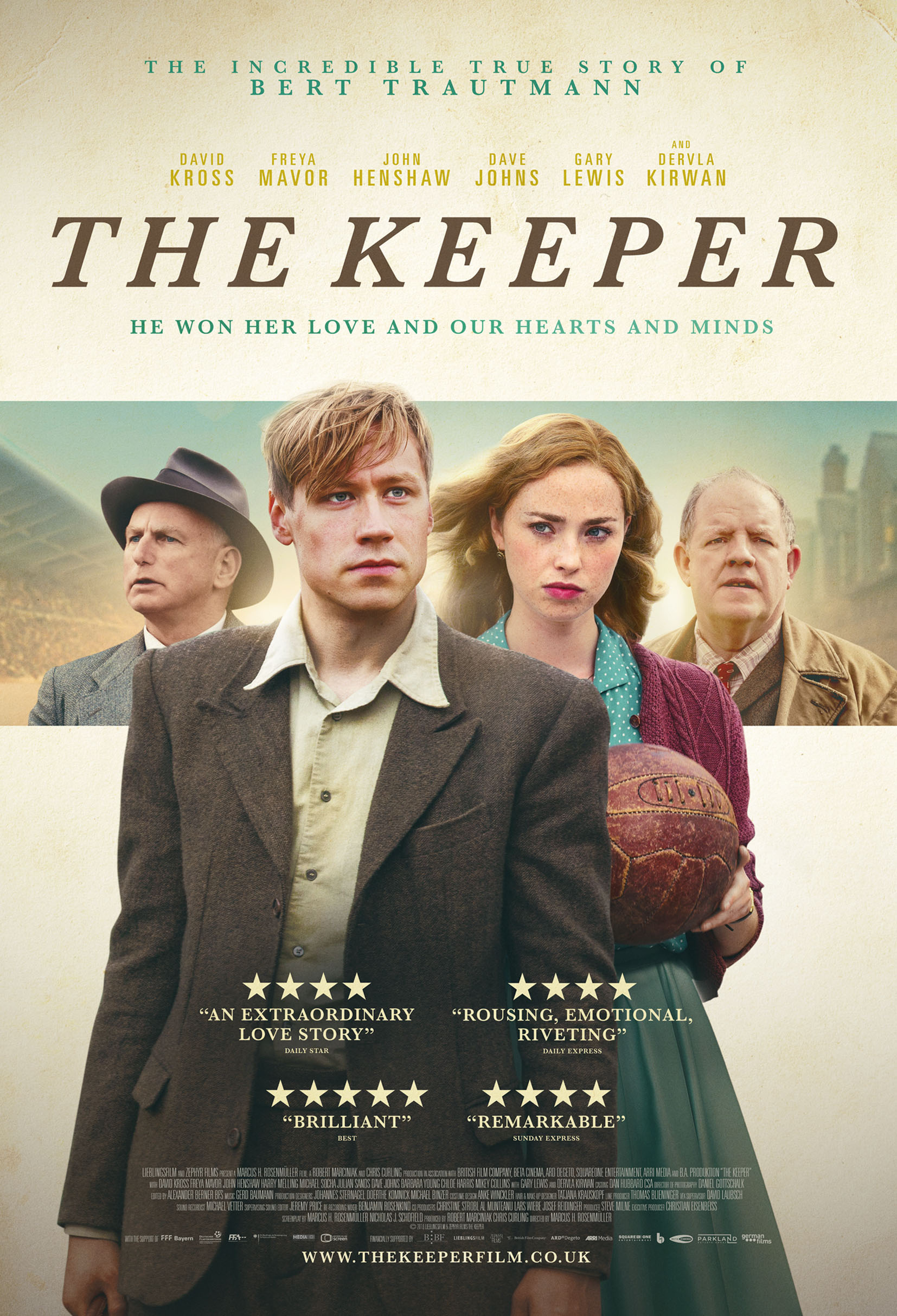 The Bucks kick-off the bank holiday by making the long trip north to face Blyth Spartans this...

AFC Telford United are extremely pleased with this evening’s news that Telford & Wrekin and...