Tom has been a part of the club in different capacities for over 15 years most recently within our Youth setup and takes on the role from acting Chairman Nick Brockis, adding vital support to the TUSA board. Following the news of the resignation of Carolyn Hornby at the end of last season, the addition of Tom is one step in securing the future of the Supporters Association as it looks to relaunch with a clear action plan for the 2022/23 season.

The Supporters Association have set out 3 key aims to provide direction going forward;

Catching up with Tom he provided a brief outline of his plans going forward and initial thoughts on the role. “I am delighted to be a part of the Supporters Association and working with a group of committed volunteers to help drive us forward. The key for me is ensuring that supporters are fully aware of the role the Supporters Association plays in the football club and I’ve already held positive talks with Andy and Ian on how we can help the football club but just as important how the club can support us. I am confident that with our collaborative approach we can help deliver benefits to the community and everyone that visits the football club.

Nick and Carolyn have worked very hard in difficult circumstances to keep the Supporters Association running whilst continuing to make noticeable contributions to the club. Unfortunately Carolyn is moving on to concentrate on her other roles but I look forward to working with Nick on the great ideas he has.”

As always TUSA relies on volunteers and are on the look out for like minded members with the drive to contribute towards their aims and join the board. If this is something that interests you, contact [email protected]. Or If you have an idea that you would like TUSA to look into also drop them an email.

We will be also launching details of our new membership scheme in the coming weeks so keep a look out for these exciting initiatives. 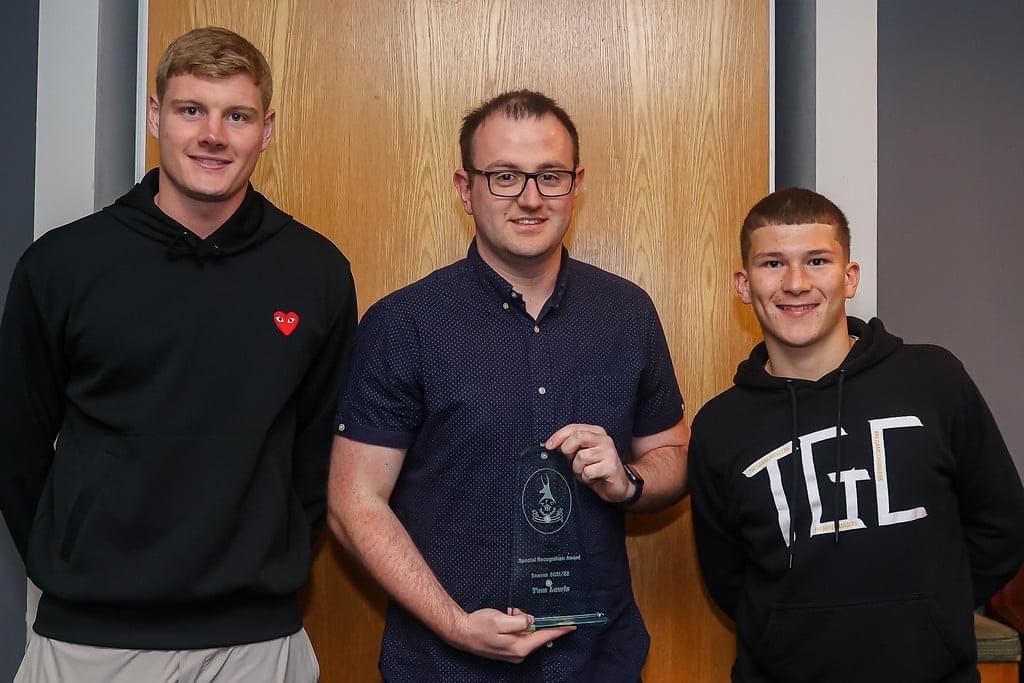 AFC Telford United are looking to appoint a qualified coach to deliver our Mini Bucks...