Telford & Wrekin Council has moved to help ensure a much more secure future for AFC Telford United at its New Buck’s Head ground.

This resolves the previous situation where the West Stand and the remainder of the stadium, which is owned by the Council, were leased to different organisations.

The West Stand with its bar, restaurant and leisure facilities had been separately leased to Telford College, while the remainder of the ground is leased to the football club.

After Telford College withdrew from its interest in the West Stand lease the Council has now been able to grant a new 140 year lease to the football club, for the entirety of the stadium.

This will allow previously overlapping legal interests to be addressed and for further investment into the West Stand.

It also removes a risk to the club posed by the previous split lease-holding, where loss of the West Stand due to the different lease arrangements could have seen the club’s current league eligibility status removed.

Separately the new arrangements also mean the Council can use the West Stand’s facilities to host training and meetings. It has previously used this for occasional public meetings and having an extra venue capable of hosting such meetings will be a significant benefit for the Council.

Cllr Davies said; “AFC Telford United is a very important part of the community fabric here and drives important benefits for the borough’s economy.  It also provides great outreach and training courses across the community.

“The granting of a new lease including the West Stand underpins the future of the club, giving them much greater certainty to invest further in the New Bucks Head stadium. At a time when league football faces many pressures due to the pandemic, it’s great that we’ve been able to work together to provide this good news for everyone involved with the club

“It also gives the Council the added benefit of a potential venue for meetings and training when space in other locations for these uses is, at times, very restricted.”

Andy Pryce chairman of AFC Telford United, said: “We are delighted that this longstanding issue is now resolved and the Council’s action gives the club much greater certainty into the future.

“It will also put us on much more solid footing as we continue to grapple with the effects of the coronavirus pandemic. 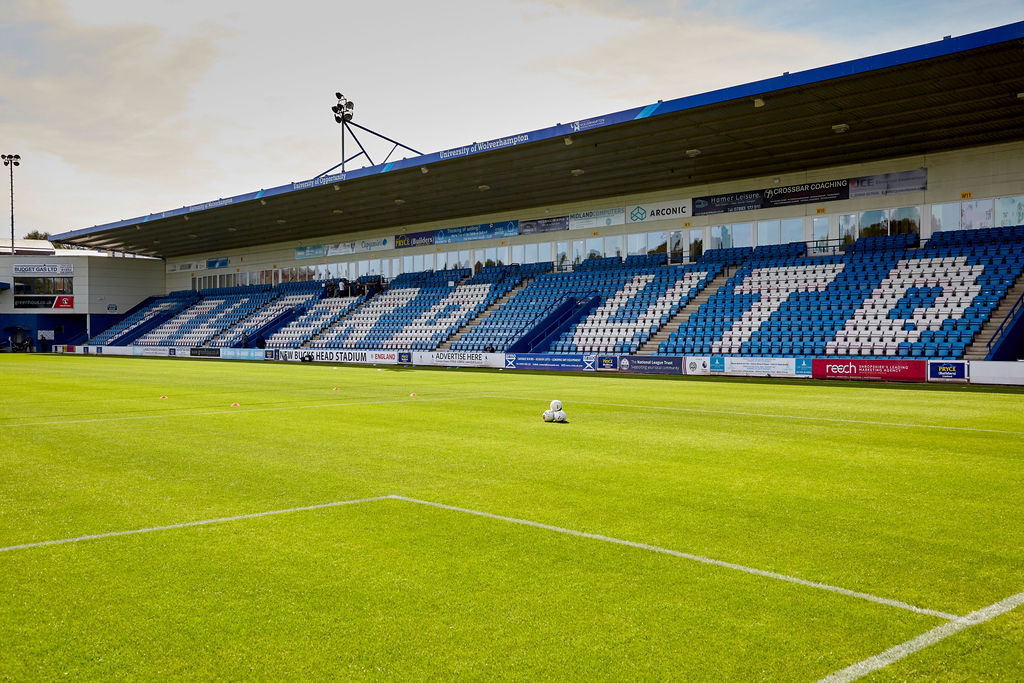 Following a vote by all member Clubs, and subject to FA Council approval, the Vanarama National...