Guiseley v Brackley Town
• Brackley Town have won one of the past five meetings of the two sides – they haven’t won at Nethermoor Park since 2013.
• Guiseley striker Aaron Martin has 16 goals to his name this season. Only Adam Marriott of King’s Lynn boasts a better tally.
• Lee Ndlovu is a man inform for Brackley Town. He’s scored five goals in his last four outings.
• Brackley have kept eight clean sheets this season with only York City conceding less goals than them.

Leamington v Spennymoor Town
• A third of Spennymoor Town’s 31 goals this season have come on their travels.
• Leamington’s Josh March has four goals in his last three league outings – he is the Brakes’ top-scorer this season with 12.
• Spennymoor are one of the league’s in-form sides, winning seven and drawing four of their last 11 games. They haven’t lost since September 3.
• Only four teams have scored fewer goals at home than Leamington’s 13 this season.

Darlington v Chester
• Only top two sides York City and King’s Lynn Town have taken more points than Chester on the road this season with the Blues scoring in all-but one of their away games.
• Darlington have won just one National League North game since October 30, losing three and drawing once since then.
• Chester have the second highest goals tally in the division – top scorer Akwasi Asante has 13 to his name.
• Only Gateshead and bottom two Blyth Spartans and Bradford (Park Avenue) have scored fewer goals than Darlington’s 20 this season. 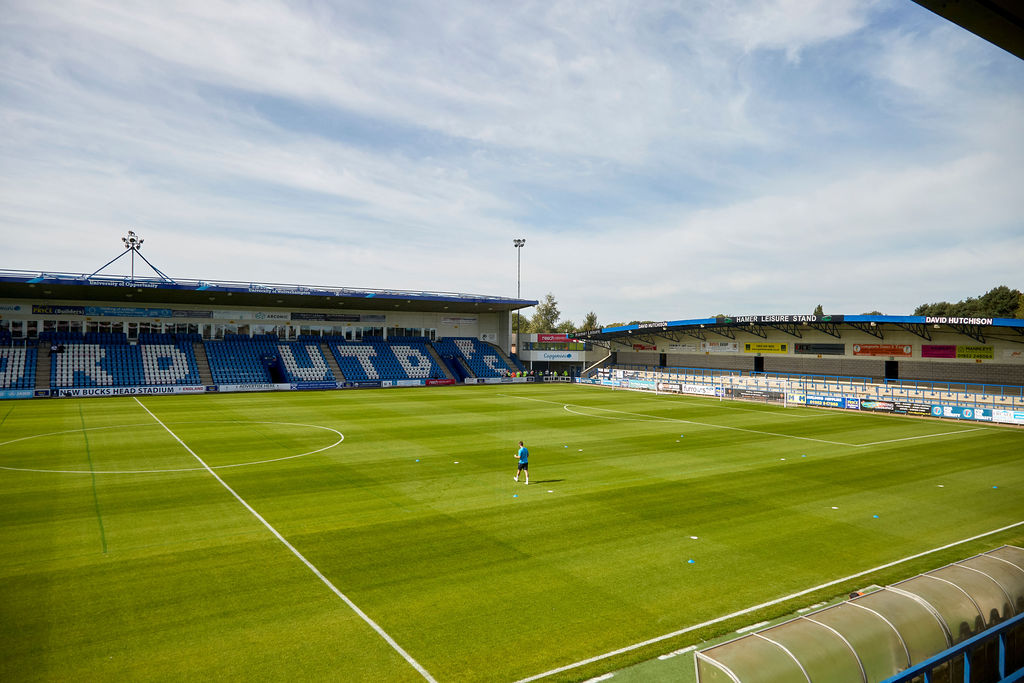