The Bucks will look forward to a fourth consecutive away trip within the space of a few weeks as Spennymoor Town will be the location for tomorrow’s fixture.

There have been some high scoring clashes over recent seasons and the hosts always put up a good account of themselves when they do meet paths with the Bucks.

The matchup earlier in the season saw the two sides share the spoils after the away side raced into a two goal lead with goals coming courtesy of Glen Taylor and Gareth Roberts.

This only spurred the Bucks on and the revival began just before half time when Adam Walker manage to accurately measure a shot into the right corner from outside the box.
It was then Billy Sass Davies with had a powering header from a corner kick just after half time who completed the turnaround.

One of the most successful results in recent times came when the Bucks progressed deep into the FA trophy last season, with one of the scalps been Spennymoor.

Goals from Andre Brown and Shane Sutton earnt the Bucks a passage into the draw for the next round. The Bucks found themselves in front twice after Glen Taylor levelled up just after Sutton put the Bucks ahead. Nevertheless Brown’s goal came late on which meant the Bucks proved too good for the hosts on the day.

In the early 2018/19 season a Daniel Udoh brace was a huge part in a positive triumph for the Bucks at the Brewery Field. Ellis Deeney also contributed goal wise and a five goal thriller was in the favour of the Bucks. At the time Telford were in hot form and started the season right at the top end of the division which showed why they were able to go and get a victory at a difficult place.

The Bucks will he hoping to use some of the upbeat results to try to get a repeat of some victories that went that well in previous meetings, yet know this Spennymoor team can’t be taken lightly. 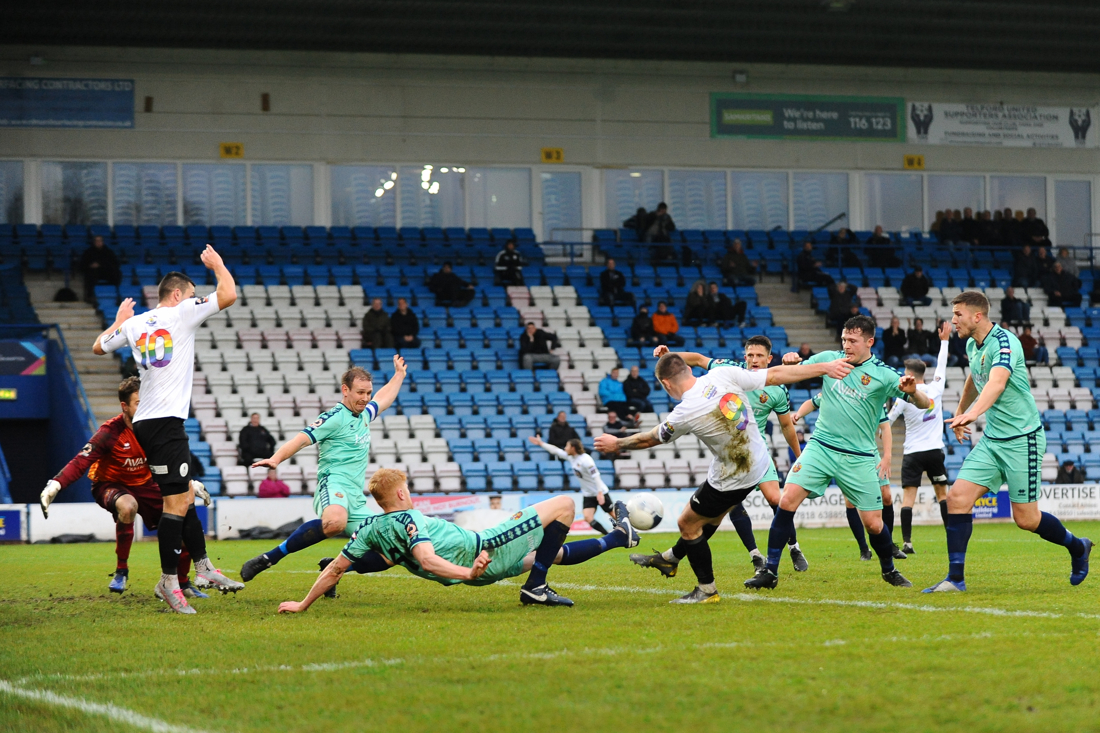 Telford take on Stamford at the New Bucks Head in the Emirates FA Cup Second Qualifying Round this...