AFC Telford United will play Shifnal Town on Tuesday 17th September in a friendly at The Acoustaform Stadium.

The fixture will be used by Gavin Cowan to give valuable match minutes to several members of his squad ahead of busy run of fixtures in the National League North & FA Cup.

The fixture will kick off at 7.30pm and will be open for supporters to attend.

Every first team player will be attendance along with several of the U18s squad and all the players will be staying for a post match drink in the club house after the game.

Full adress for Shifnal Town can be found below.

We hope to see you there. 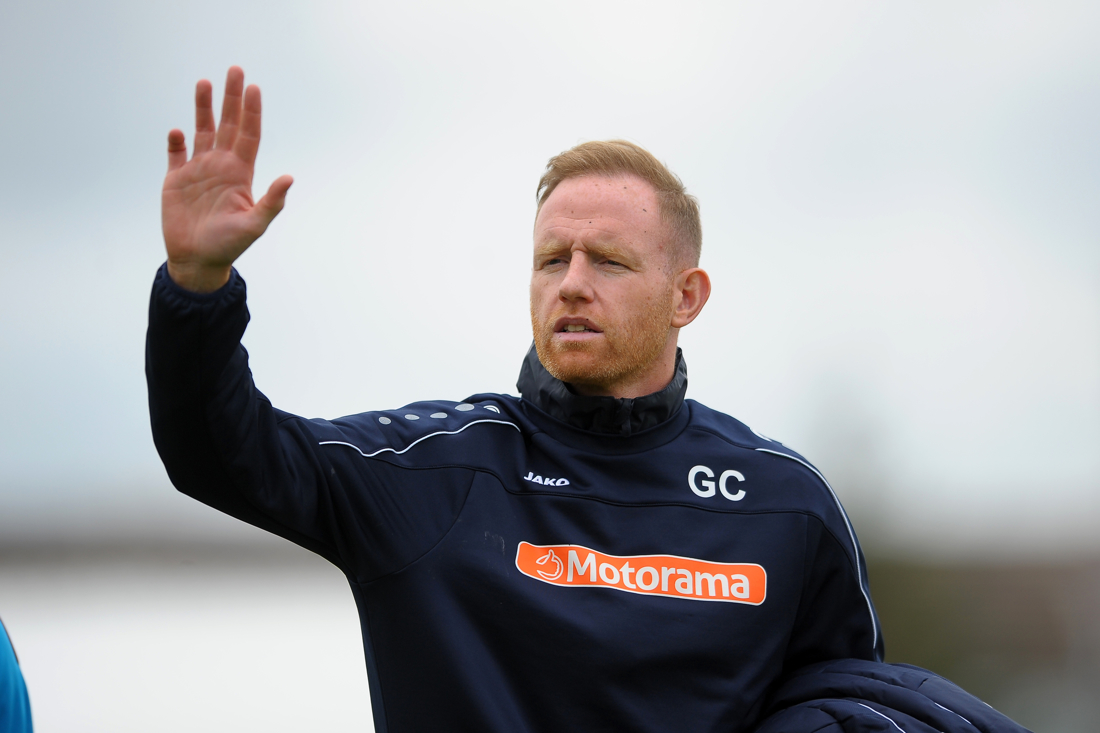