The Vanarama National League has informed us that following the 2-week suspension of the league, fixtures in the National League North and South will recommence on Saturday 6th February when Spennymoor Town are the visitors to the New Bucks Head.

Our games against York City, Kidderminster Harriers and Leamington that were postponed due to the two week National League North and South suspension have been given new dates.

Our away fixture against Kidderminster Harriers has been pencilled in for Tuesday 9th March but we are awaiting final confirmation from the National League.

Our home fixture against Hereford which was scheduled for Tuesday 2nd February it yet to be given a new date. 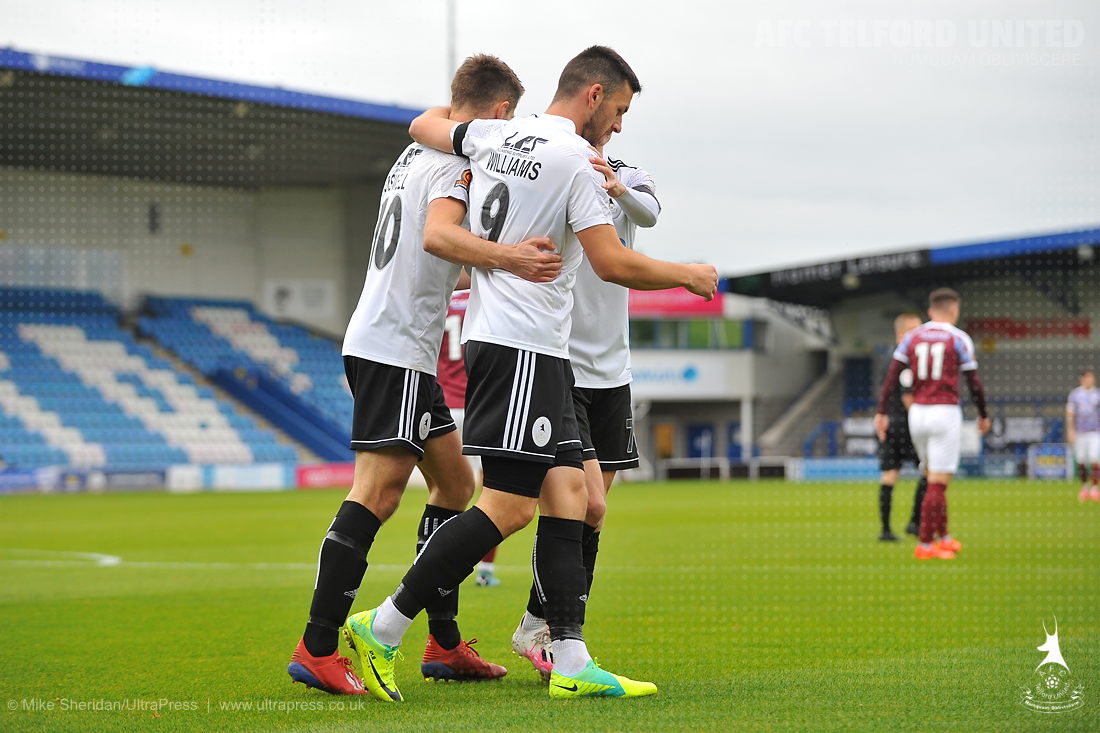 Saturday’s FA Trophy fixture away at Solihull Moors has been postponed due to a frozen...

AFC Telford United are delighted to announce the permanent signing of Liam Nolan from AFC...

York City recorded three points as AFC Telford    who came so close to walking away with...