AFC Telford United are delighted to announce that defender Billy Sass-Davies has joined the club on a one-month loan from Crewe Alexandra.

Sass-Davies enjoyed two spells in the National League North last season, first with FC United of Manchester & then with Altrincham before starting the final two Crewe first team games at the end of the campaign against Yeovil Town & Grimsby Town.

Everyone at AFC Telford United would like to welcome Billy to the club. 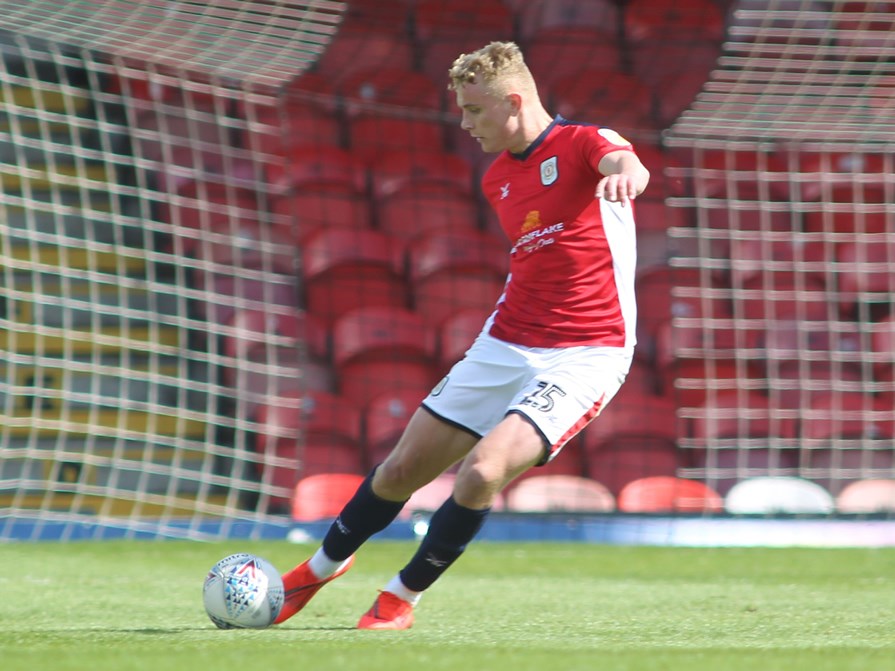 Join us on Saturday 11th December as live music comes to Win’s Bar this Christmas. On stage at...