AFC Telford United are delighted to announce the signing of goalkeeper Russ Griffiths,

Griffiths, 25, signs on for a second year at the New Bucks Head after his full debut campaign was cut short.

Griffiths played two games at the back end of the 2019/20 season, prior to the start of the pandemic, having joined from Chester, before boss Cowan opted to make his stay permanent in June 2020.

Griffiths joins captain Adam Walker, defender Ross White and midfield star Dom McHale to have committed their futures to the club for next season. 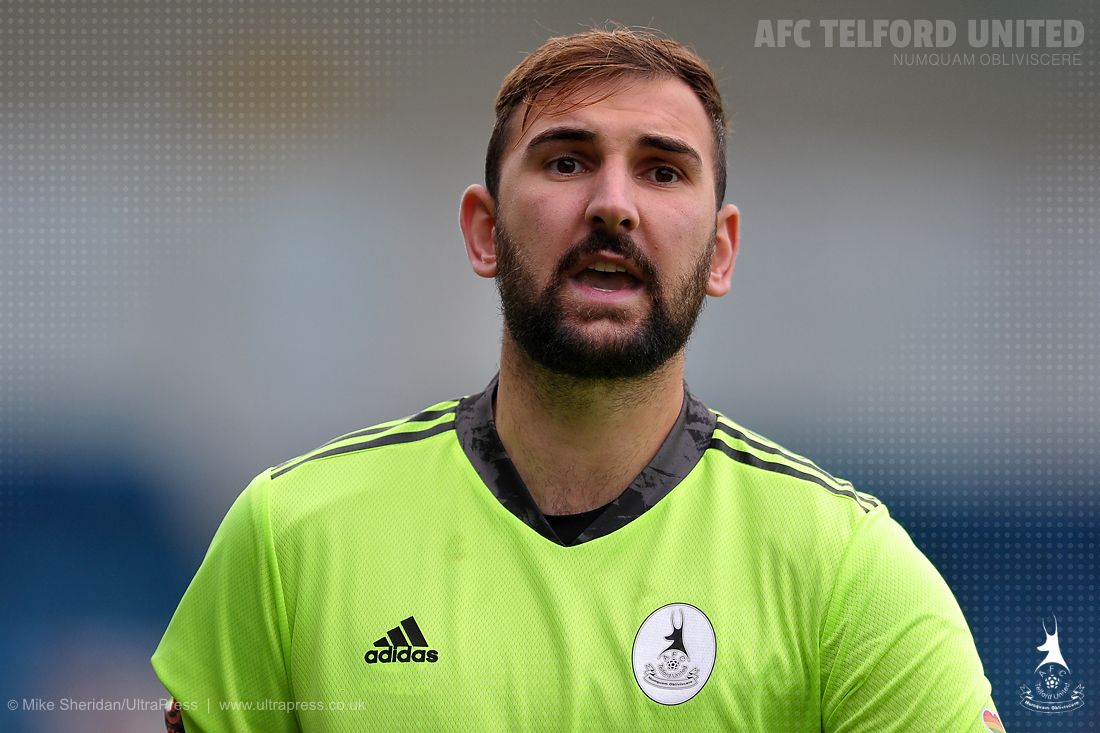 AFC Telford United are delighted to announce the double signing of midfielder Andy Bond and left...

Week 2 for our Youth sides with 12 sides in action, looking to build on last weeks impressive start...