Tuesday night’s 10-1 victory in the FA Trophy at Coleshill Town has been confirmed by club statistician Maurice Barker as a new record score as AFC Telford United.

Tuesday night was only the second time two AFC Telford United players have scored hat-tricks in the same game. The previous occasion was against Market Drayton in the Huddersfield Cup in March 2018 when Marcus Dinanga and Jordan Murphy both scored hat-tricks in our 6-0 victory.

Our victory against Coleshill Town was also only the second time that AFC Telford United had 6 different scorers in a game. The previous occasion was 2014 in the Shropshire Senior Cup Sem-Final. 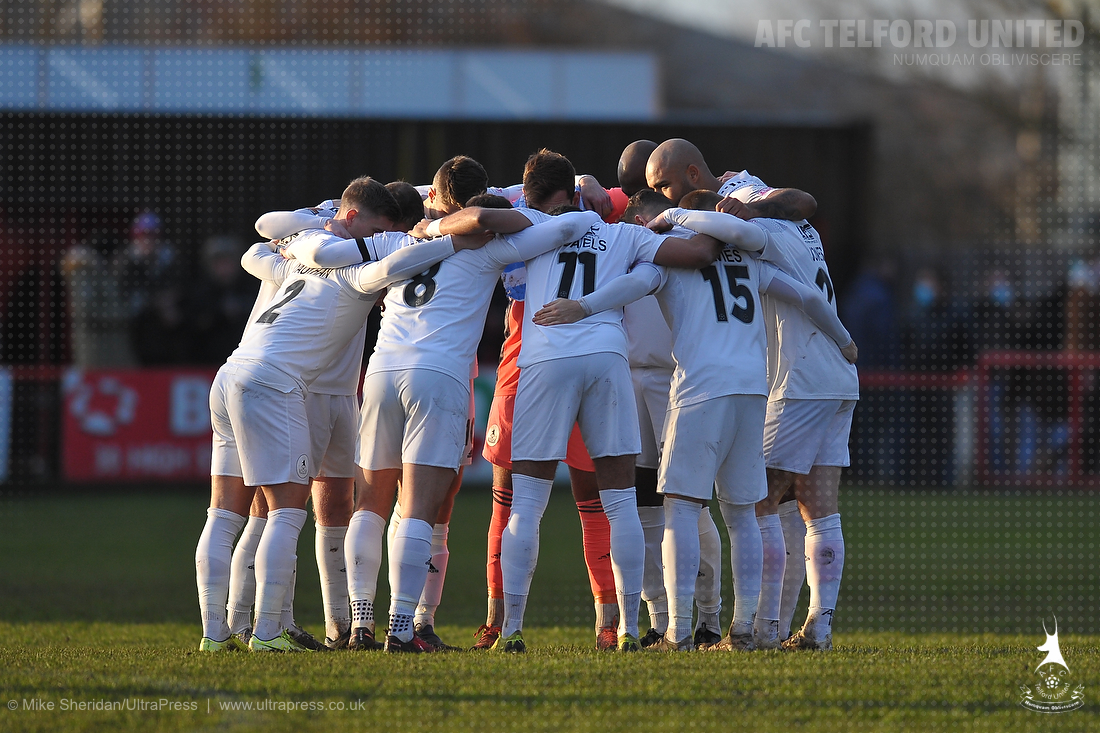