The midfielder joins the Bucks ahead of tomorrow’s National League North fixture at Gloucester City.

Ravenhill made his first team debut last season in the first round of the FA Cup against FC United of Manchester before making a start in the Football League Trophy.

Ravenhill – son of former Rovers midfielder Ricky – started the defeat to Wolverhampton Wanderers U21s in the Papa John’s Trophy and was involved around the senior squad for much of the first half of last season.

During the latter months of the campaign he returned to the U18s bubble but is now a fully-fledged senior pro after emerging from his two years as a scholar.

Liam who has spent some of this season on loan at Matlock Town trained the Bucks squad on Thursday night and will be in contention to make his debut tomorrow afternoon. 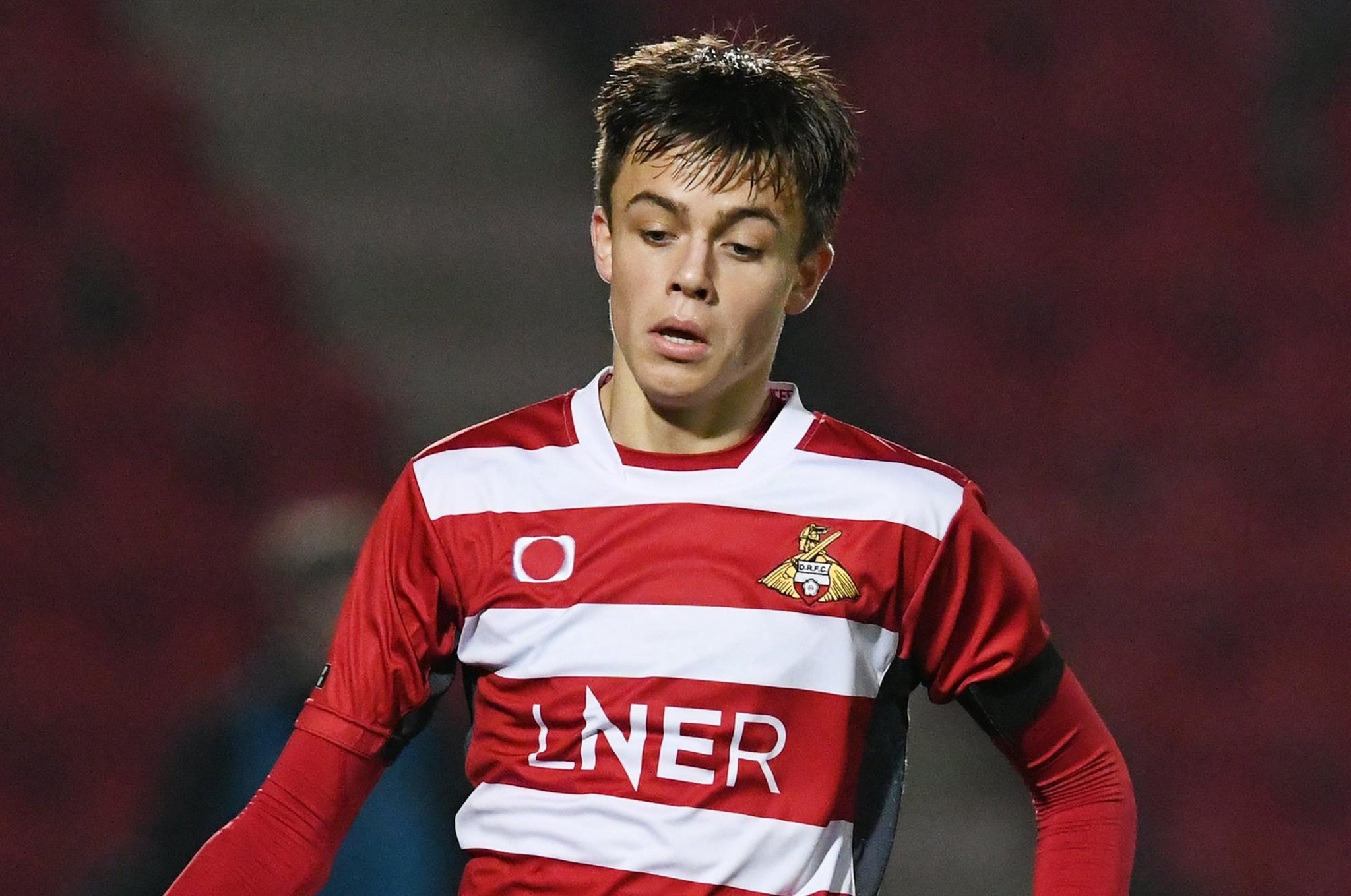 AFC Telford are back in action at the New Bucks Head this Saturday, when title-chasing...

The club can confirm that following a break-in at the stadium on the weekend, significant damage...