AFC Telford United are delighted to announce Prince Ekpolo has signed a one year contract at the New Bucks Head.

The former Guiseley central midfielder was awarded the Sponsors’ Player of the Season after winning four man of the match awards. The midfielder racked up over 40 appearances across a consistent campaign for the Yorkshire club.

The former Burscough and Glossop North End player started life in Nigeria but moved to Spain where he started playing football at the age of nine. The midfielder had aspirations to be a goalkeeper dreaming of playing in that position when he was a young child in Africa.

Manager Paul Carden said: “ I am delighted to have signed Prince, from first seeing him he was a player that impressed me massively, His power, pace and energy combined with his ability make him as complete as a midfielder as you can have. When I have spoken to other managers that have all commented on how well he played against them. He will be a big player for us this season and I am sure he will become a firm favourite with the fans.

Prince will wear the number 8 shirt next season, everyone would like to welcome Prince to the New Bucks Head. 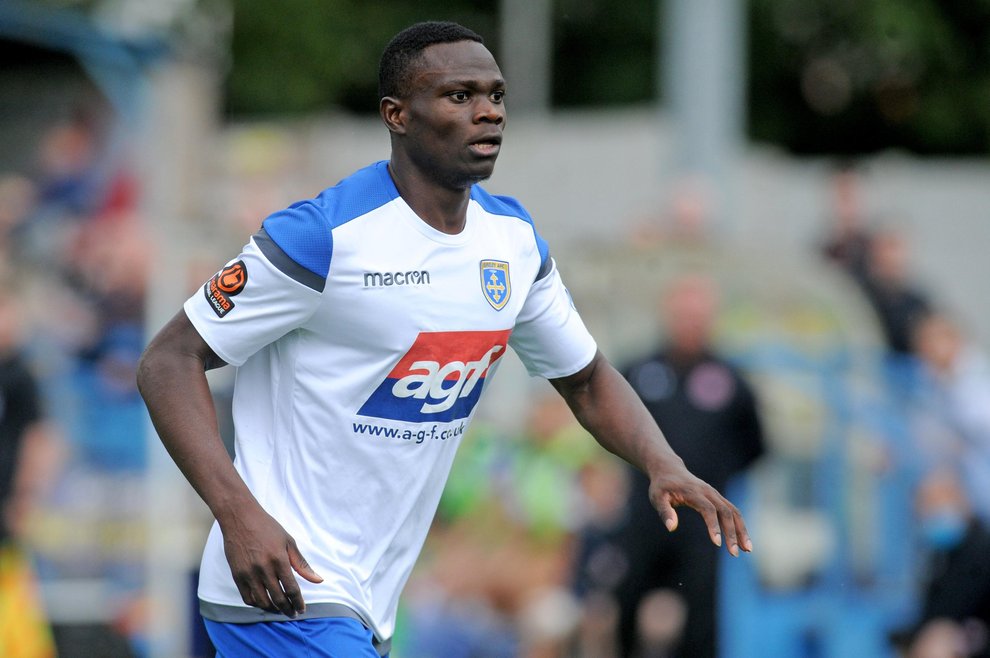 The National League’s official betting partner, LV BET take a look at the pick of the fixtures on...

Bucks ladies boss Darel Poole says her side are set to battle on all fronts, as they go looking to...