AFC Telford United would like to update Supporters on the pre-season arrangements.

On Saturday 12th September, AFC Telford United will travel to Marston Road to play Stafford Rangers for a 3pm Kick Off.

*Please note that Saturday’s fixture at Stafford Rangers will be the final pre-season fixture that will be open for supporters to attend.

The Bucks will then play Wrexham in a double header on Tuesday 15th September and Wednesday 23rd September.

Both these games are currently scheduled to be played behind closed doors, however we understand that may change with Government guidelines.

AFC Telford United were scheduled to welcome Notts County to the New Bucks Head on Saturday 19th September, however this has now been cancelled due to Notts County involved in the FA Trophy on Thursday evening.

We are now seeking alternative opposition.

The Bucks will then welcome Macclesfield Town to the New Bucks Head on Saturday 26th September. We are hoping this fixture will be used a pilot game allowing us a limited number of supporters into the stadium.

The new season is due to begin on Saturday 3rd October when the Bucks enter the Emirates FA Cup.

We’ll be keeping you up-to-date throughout the pre-season campaign on the club website and our various social media platforms. 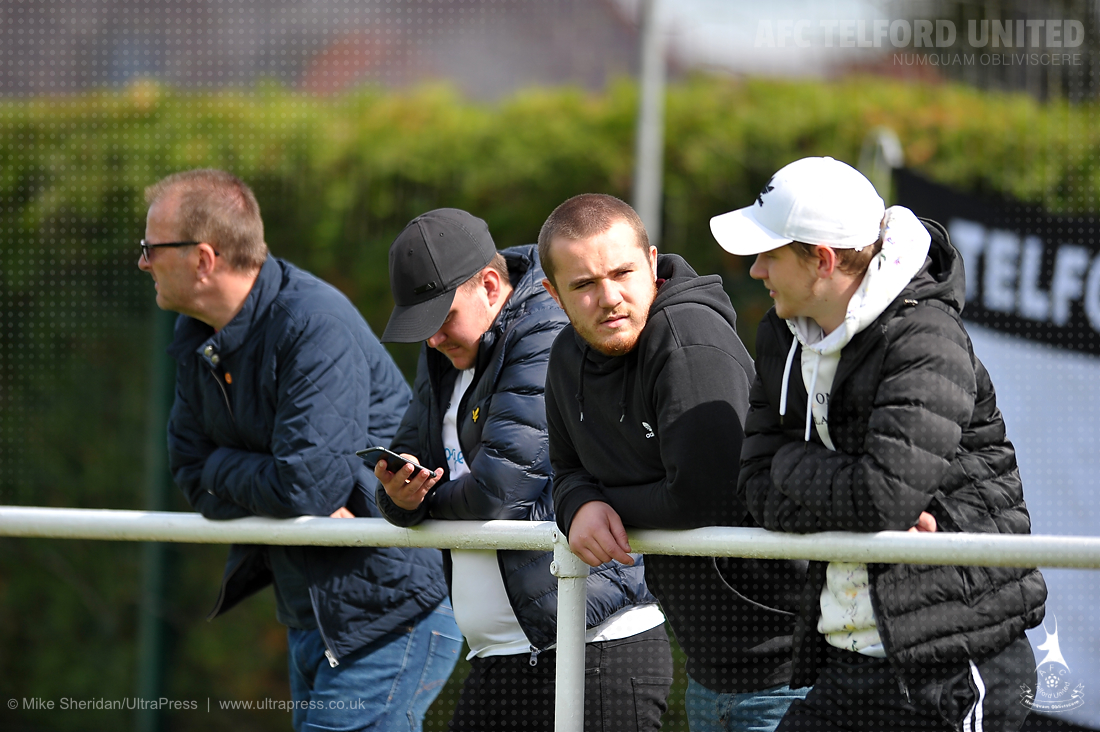