The club is pleased to announce four pre-season friendly matches in preparation for the 2022-23 campaign with one more due to be announced this evening at 5pm.

Paul Carden and his players will begin pre-season training before kicking off their fixture programme with a trip to Market Drayton Town on Tuesday 5th July with the fixture kicking off at 7.45pm.

Next up will be a trip to Yockings Park to take on Luke Goddard’s Whitchurch Alport side on Saturday, July 9th

League one side Shrewsbury Town will visit the New Bucks Head on Tuesday 12th July with a 7.45pm KO.

Michael Flynn will then bring his Walsall side to the New Bucks Head on Saturday 16th July, 3pm KO.

Tickets are on sale, please click on the line below to purchase.

The Bucks will travel to away to a step 3 club on Saturday 23rd July which will be announced later on this afternoon. Other fixtures which are due to be confirmed will also be announced in due course.

The new league season is due to kick-off on Saturday, August 6th

Here is a recap of the confirmed pre-season fixtures to date: 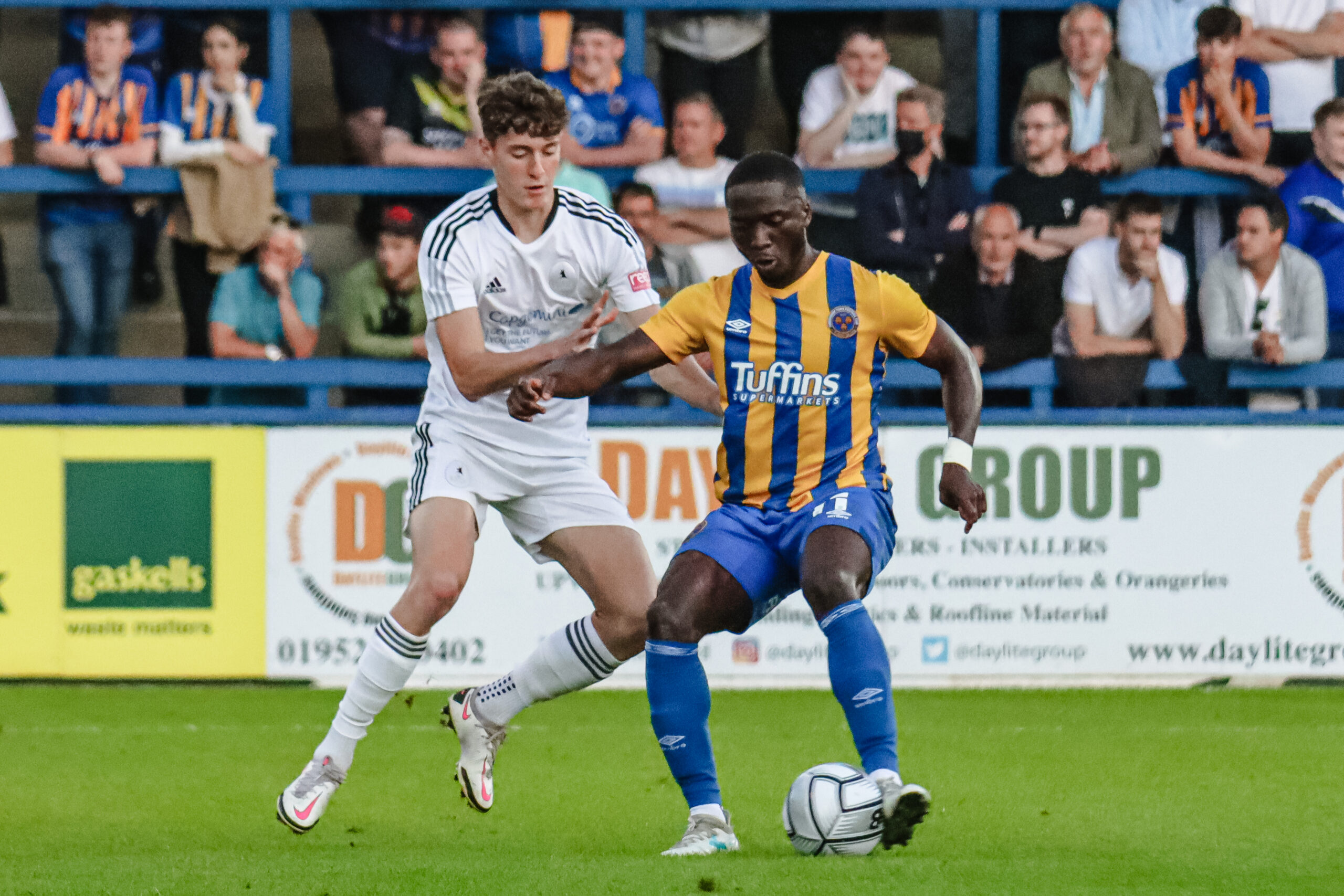 Your guide to a matchday at New Bucks Head. AFC Telford United will host Nantwich Town on...

AFC Telford United are delighted to announce the appointment of Kevin Wilkin as our new first team...