The club can confirm Jon Royle, James McQuilkin, Darryl Knights and Arlen Birch have all parted ways with the football club following the conclusion of the National League season early due to the outbreak of COVID-19

“All 4 players have been a pleasure to work with. The level of trust we have in each other made for a difficult decision but ultimately both parties decided what was best. I’d personally like to thank each of them for totally committing to the club and it’s values and wish them all the success moving forward as colleagues and friends.”

Everyone at AFC Telford United would like to thank Jon, James, Darryl and Arlen for all their efforts while at the club and we wish them all the very best in the future. 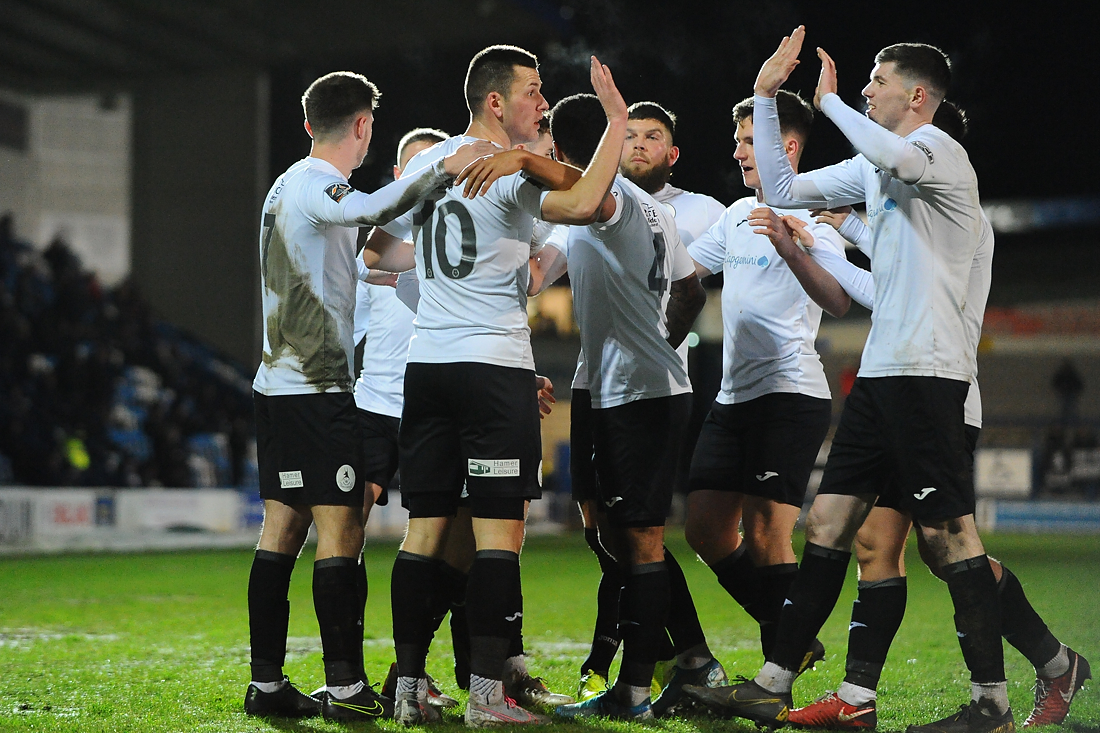 Bucks Ladies to feature at the New Bucks Head

AFC Telford Ladies are delighted to announce that we will be playing a number of our fixtures next...

AFC Telford United can confirm that our home games are set to be played behind closed doors for the...