AFC Telford United are delighted to announce the signing of goalkeeper Luke Pilling from Stafford Rangers. The 24-year old has signed a contract with the club keeping him at the New Bucks Head until May.

Luke began his career with Tranmere Rovers, having spent 17 seasons at his boyhood club. Luke made his senior debut on 29 April 2017 in a 1–0 victory over Maidstone United in the National League. He spent the 2018–19 season on loan with National League North side Ashton United, making 17 league appearances.

Luke signed a new one-year contract with Tranmere following the club’s promotion to League One at the end of the 2018–19 season. In February 2018, Pilling joined Warrington on loan from Tranmere where he played under current Telford manager Paul Carden.

He made his Football League debut on 7 December 2019 as a first half substitute in place of injured starting goalkeeper Scott Davies during a 1–1 draw with Accrington Stanley. In September 2020, Luke signed for National League side Notts County.

Luke has also played International football for Wales U20s in 2017 Toulon Tournament. After making his debut for the side in the tournament opener against Ivory Coast, Luke played in Wales’ remaining group matches against France and Bahrain as they were eliminated in the group stage. He was later named Goalkeeper of the Tournament for his performances.

Everyone at AFC Telford United would like to welcome Luke to the New Bucks Head. 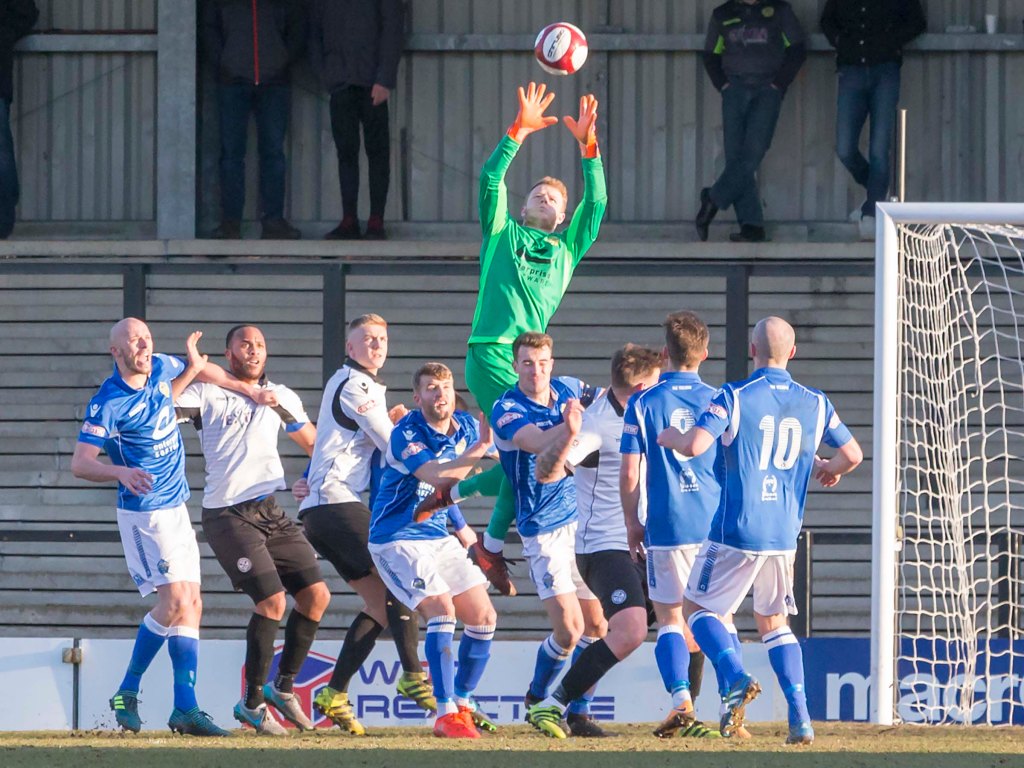