AFC Telford United are delighted to announce that manager Gavin Cowan has signed a new two year contract with the Club, keeping him at New Bucks Head until the summer of 2021.

Speaking exclusively to the club website, Cowan said: “It is a huge honour for me to be the manager of AFC Telford Utd. I’d like to thank everyone at the club who has worked tirelessly in making this season a success.”

To the supporters, thank you for your backing and loyalty, it is our biggest reward. We can now focus on leading this brilliant club forward for the next two years building on what has been a big season so far and will hopefully bring even bigger rewards over the coming month. A huge thank you must go to my staff and my players who truly deserve the plaudits. GC #TrustTheProcess

Chairman Andy Pryce ‘’Myself and the board of directors are delighted to have extended Gavin’s contract for a further 2 years. We appointed Gavin 10 months ago with a belief in him and for him to carry through some continuity from the previous season and he has delivered a successful season. This news allows Gavin to build on that continuity and success on the pitch and for us to in turn build on that off the pitch.

“Let’s all as a football club get behind the team for the final 4 league games in trying to secure a play-off position Up the Bucks.’’

With Gavin committed to the 2019/20 season, AFC Telford United would like to remind supporters that the Early Bird season ticket deadline will close at 6pm on Saturday 13th April. This will be the last opportunity to benefit from these very attractive early bird season ticket prices. 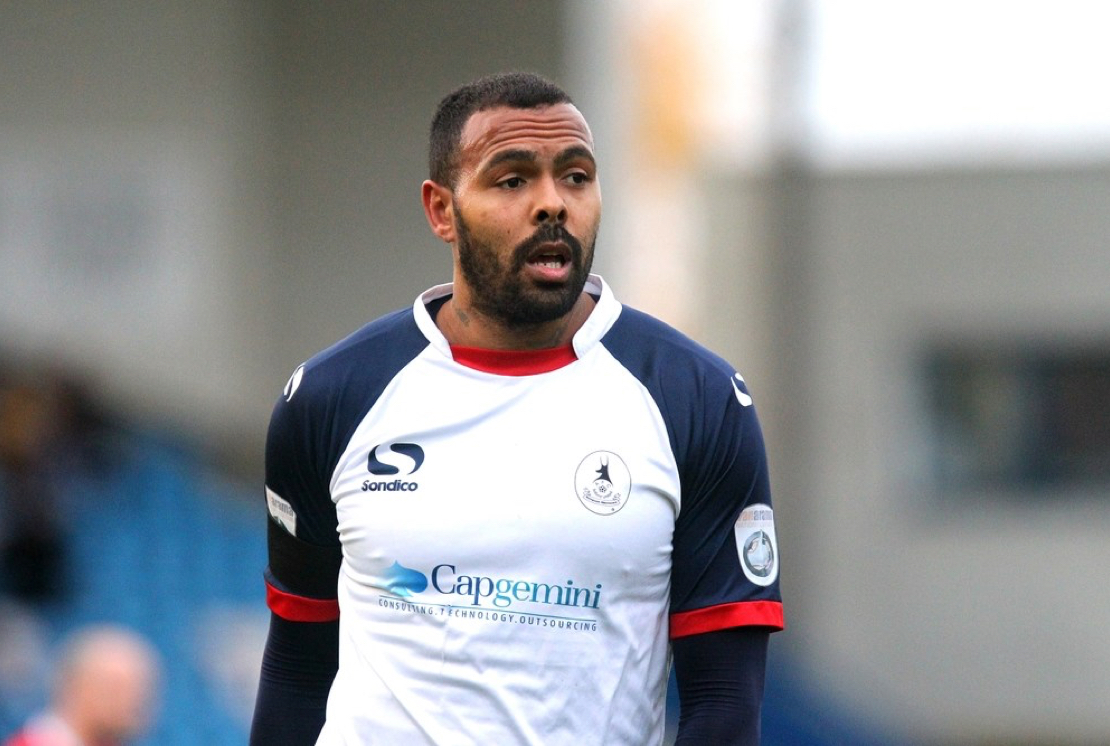