AFC Telford United are delighted to announce the signing of midfielder James Hardy.

Born in Stockport, Hardy signed for Oldham Athletic as a nine-year-old and spent six years with the club before being released in 2011. Following his release, Hardy was offered a trial by boyhood club Manchester City and signed a contract with the club in May 2012.

Hardy joined A.F.C. Fylde in October 2015 and quickly became one of the brightest prospects in non-league football where he was named their 2016/17 Young Player of the Year. He scored eight goals to help Fylde to the National League North title in 2016–17.

A hernia injury ruled Hardy out for four months in the 2018–19 season. On his return he joined F.C. Halifax Town on loan for a month in February 2019 where Hardy played six times for the Shaymen before returning to Fylde. 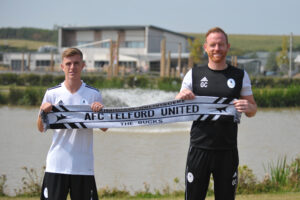 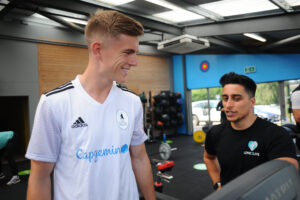 The former England C international scored 16 goals in 44 league appearances for Fylde and helped them reach the National League play-off final in May 2019.

Hardy signed for Walsall in June 2019 after his contract expired at Fylde. He scored a late equaliser on his professional debut in a 1–1 draw against Forest Green on 10 August 2019 before making 11 appearance for the Saddlers in League Two last season.

Boss Gavin Cowan “James is a real coup for the club and I am ecstatic to be able to sign someone of his ability. He’s exactly what the group needs and I cant wait to see him get to work. I know our supporters will make him feel welcome” 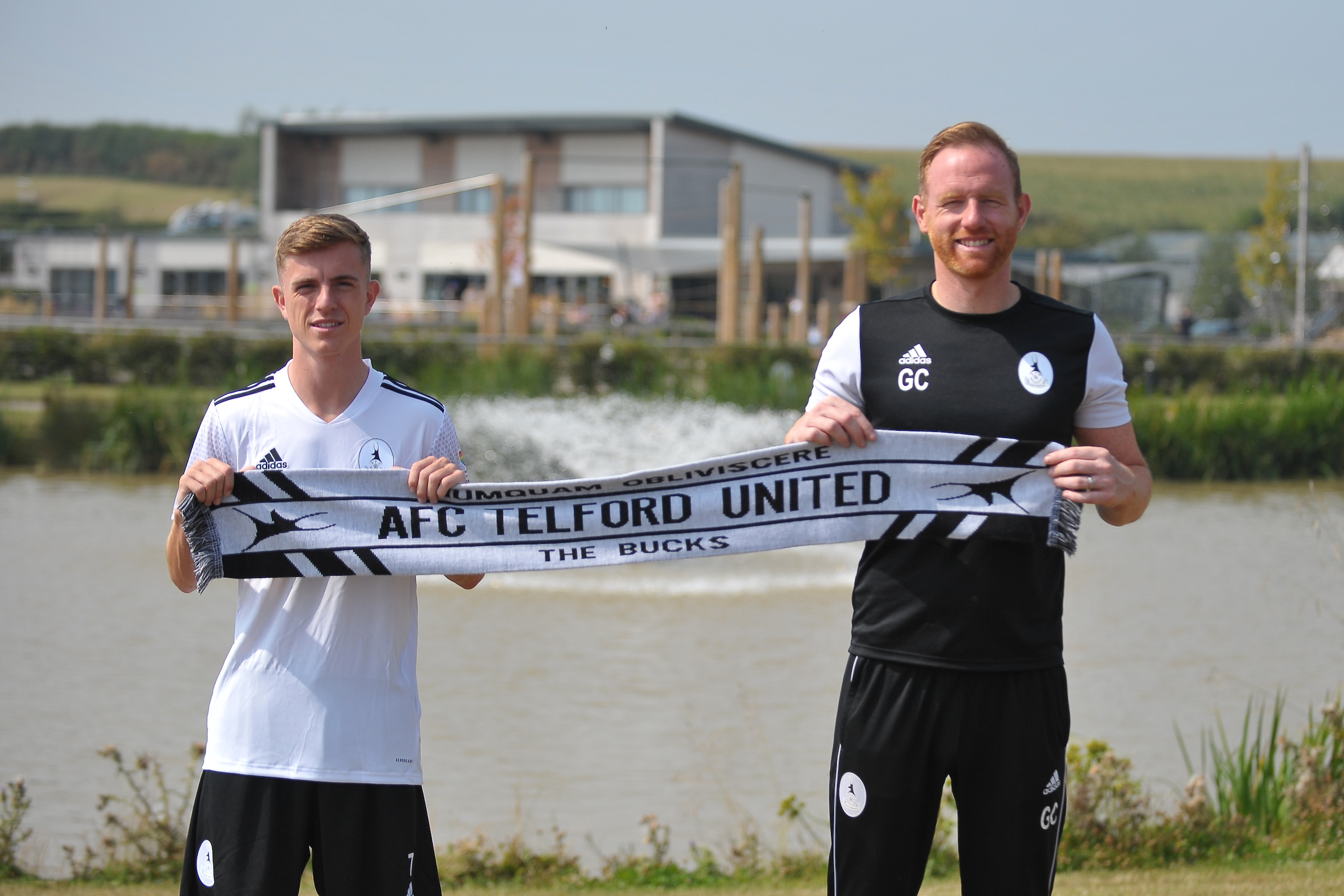 AFC Telford round off the festive period with a trip to Chester on Sunday. The two sides of course...