An Independent Panel, commissioned by The National League, has met to hear the cases of 18 Member Clubs charged with alleged breaches of League Rules.

Rule 8.39 relates to any Club without just cause failing to fulfil an engagement to play a Competition match on an appointed date. Rule 4.2 provides The National League Board with the ability to issue an instruction, by way of Board Directive, in the best interests of any matter outside of the Rules. On this occasion, Rule 4.2 has been utilised to ensure The National League’s Covid-19 protocols are followed correctly by each Member Club.

The findings of the hearings, divided into three categories, can be found below:

An Independent Panel has ruled that Dover Athletic are deemed guilty of four breaches of Rule 8.39 for failing to meet fixture obligations between February 16th and February 27th.

The Club will play no further part in the 2020/21 Playing Season, with the Club’s existing National League (Step One) results expunged. A 12-point deduction for the 2021/22 Playing Season and fine of £40,000 have additionally been issued.

The Panel had regard to financial information provided by Dover Athletic and fully respected the responsibility of the Club’s Directors under Company Law.

However, the Panel also had to consider the integrity of the Competition and the actions of Dover Athletic in relation to the other 22 Clubs that continue to incur much costs as they fulfill their fixtures. Dover Athletic had avoided costs by not completing their Season alongside the other 22 Clubs. In addition, The National League basic award meant they were significantly benefiting from not completing the Season compared to the 22 Clubs that continued.

The Panel concluded that three points per breach should be deducted from the Club’s record in Playing Season 2021/22. In view of the current financial situation and in order to reflect the approach taken in other cases of breaches of Rule 8.39, the Independent Panel reduced the initial fine by 20% to £40,000.

Non-Fulfilment of Fixtures at Step Two

An Independent Panel has ruled that 16 Member Clubs participating in National League North and South (Step Two) are guilty of breaching Rule 8.39 for failing to meet fixture obligations.

Fines ranging from £1,400 to £8,000 in addition to a suspended points deduction for the 2021/22 Playing Season has been issued to each Member Club found guilty.

Given the extremely unusual circumstances that have affected football at all levels and the financial pressures the absence of spectators has brought to bear on clubs, the Panel expressed its sympathy with the Clubs’ predicament. However, the Panel believes it must also take regard of the fact that the majority of Clubs continued to fulfil fixtures and incur much costs until the League ended on February 19th.

Per breach, each Club received a £2,000 fine and suspended two-point deduction for the 2021/22 Playing Season. A 30% deduction was made to the fine for those accepting the charge ahead of the hearing.

King’s Lynn Town and Southport have been found guilty by an Independent Panel of a breach of The National League’s Covid-19 protocols.

Season 2020/21 had started under restrictions imposed to help control the spread of Covid-19 virus. In order to ensure the Season could continue safely, The National League had developed a number of protocols with Club Process Flow Charts which were to be followed by Clubs.

The Panel issued a £2,000 fine to Southport for, based on the evidence received, misinformation of the status of a player’s Covid-19 test to avoid playing a fixture on dates set by the League. The Club were also warned their future conduct in relation to Covid-19 protocols.

*There is a right of appeal to the Football Association. 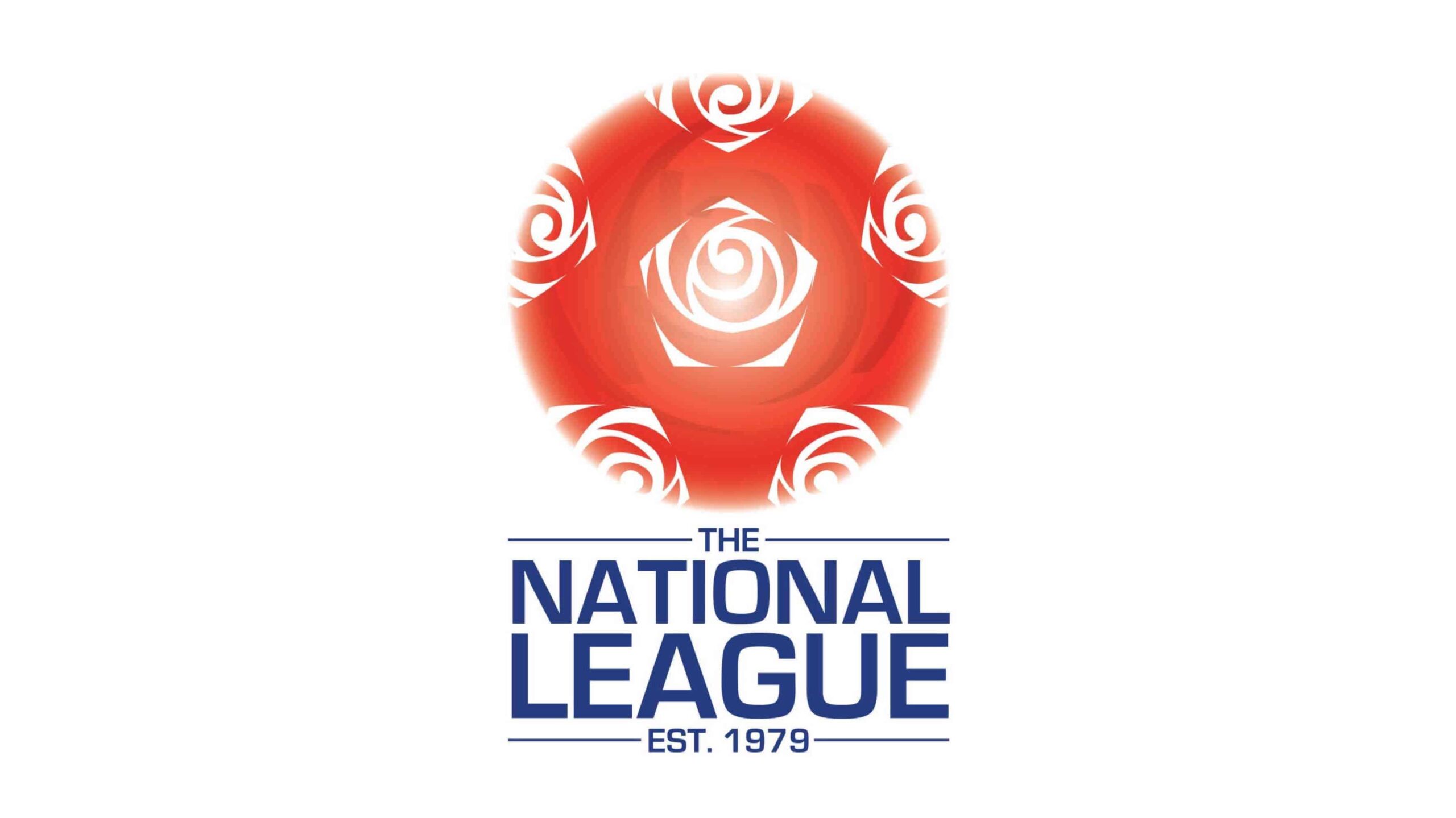 AFC Telford United are delighted to announce the signing of midfielder Robbie Evans from Alfreton...

AFC Telford United are delighted to announce the signing of striker Jason Oswell. The...

We are delighted to announce details for Saturday’s National League North Stream for our game...