Moore joined the Bucks in February 2022 having played almost 500 games in the Football League following his release from Torquay United.

Byron who can play either side, as a forward joins the Bucks on a one year deal until May 2023 and becomes Carden’s latest addition to the squad as the Bucks prepare for the National League North campaign which will begin on the 6th August. 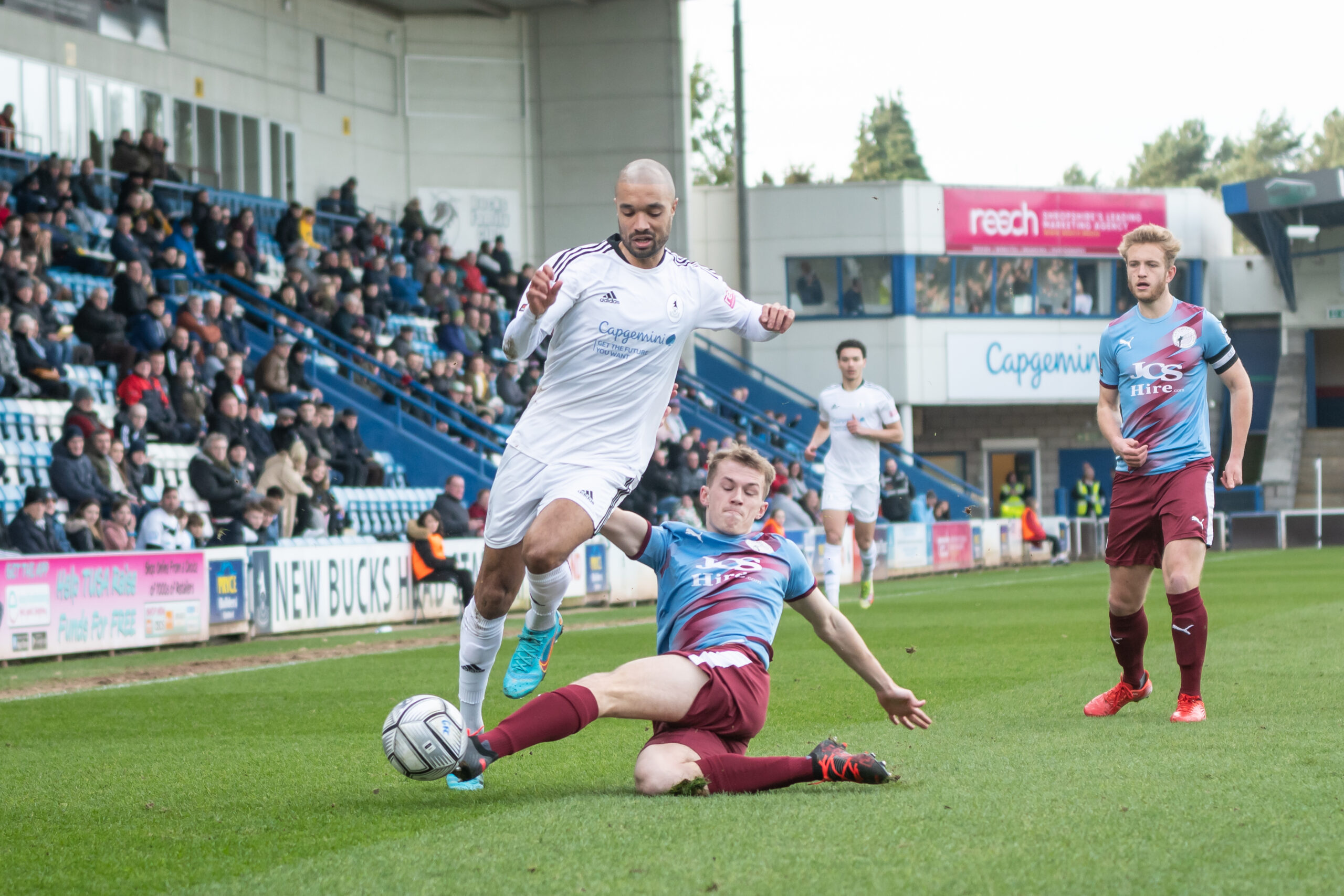 It is with great sadness that the club has learnt of the death of one of our finest players, Kevin...

AFC Telford United are launching a new Christmas Activities Kick off Club in association with Local...

The following statement is a joint statement from AFC Telford United, The Telford Whitehouse Hotel...