AFC Telford United are delighted to announce the signing of midfielder Jed Abbey on a one-year deal following his departure from Wolverhampton Wanderers.

Abbey, 19 from Den Haag Netherlands has been an academy player at Wolverhampton Wanderers for over 10 years following his signing from Randlay Colts Stirchley at a young age.

Bucks Boss Gavin Cowan invited Jed along to our recent behind closed doors friendlies and becomes the third player to sign following an impressive trial period.

“We’re pleased to be signing a local player but more importantly, a player who is young, hungry, full of desire and has quality. Jed will bring versatility which will be an asset to the squad. He’s another player I’m excited about coming into the group this year”

We would like to welcome Jed to the New Bucks Head and we wish him well next season. 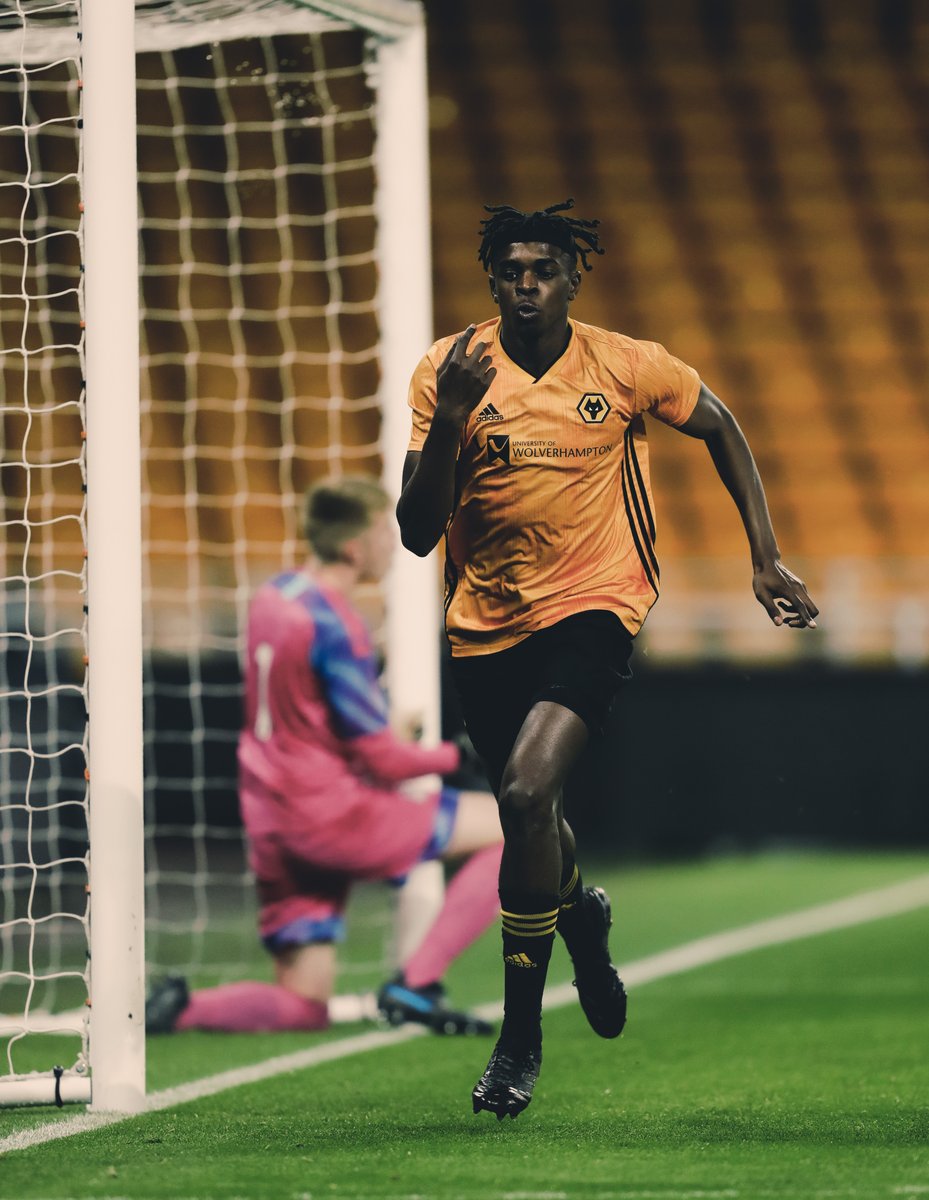