Following a meeting of its Board of Directors this afternoon, the following update is issued on behalf of The National League:

In recognition of the financial uncertainty facing its member clubs, The National League is actively engaged with Government, with the assistance of The Football Association, to secure a critical financial support package, and it is hoped this can be announced very soon.

It is imperative the revenue shortfall caused by the pause to the safe return of spectators is responsibly addressed so each club can operate sustainably over the course of the forthcoming season. 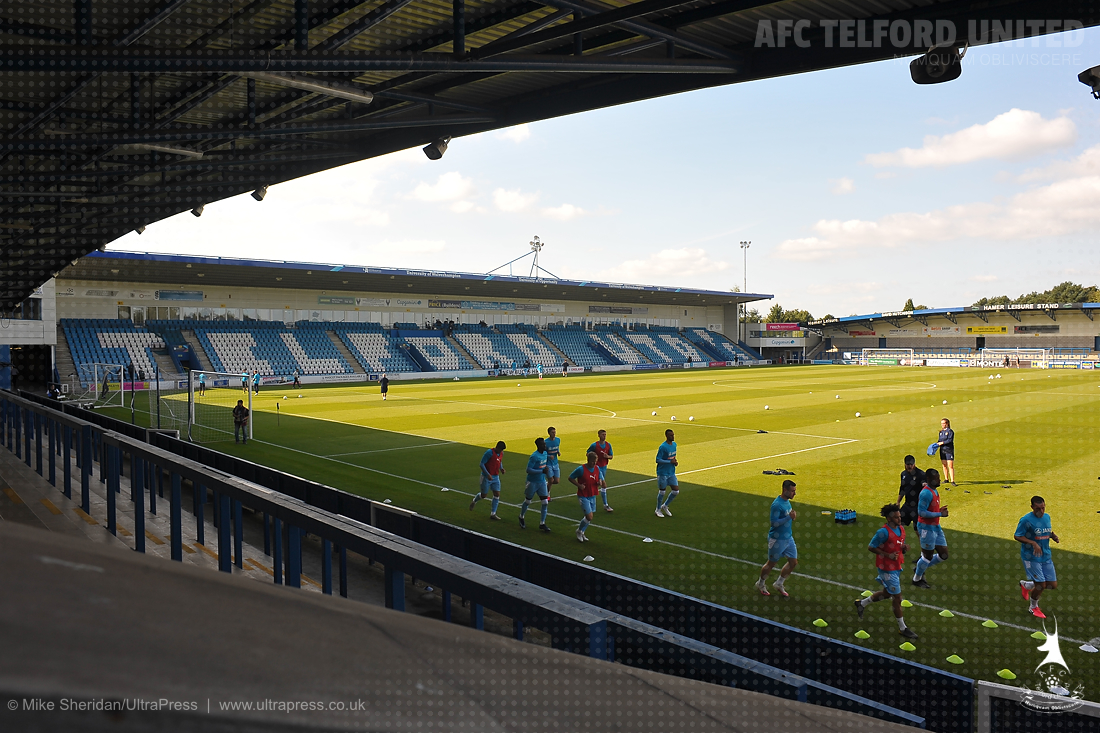 AFC Telford United can confirm Jordan Davies has decided to look for competitive football for the...

AFC Telford United Youth are looking for coaches for our Development Centre for the 2022/23...