Further to a meeting of its Board of Directors earlier today, the following update is issued on behalf of The National League:

In recent weeks, The National League and The Football Association have been engaged with
Government to address the revenue shortfall expected by member clubs caused by the pause
to the safe return of spectators.

The National League has now received confirmation of significant financial grant-aid support
from the Government to compensate clubs for essential revenue lost from fans not returning
in October, and has communicated with its member clubs to provide reassurance ahead of
the season start.

The 2020/21 National League season will now commence on 3 October as planned with clubs
playing ‘behind closed doors’ in compliance with the elite sport protocols. 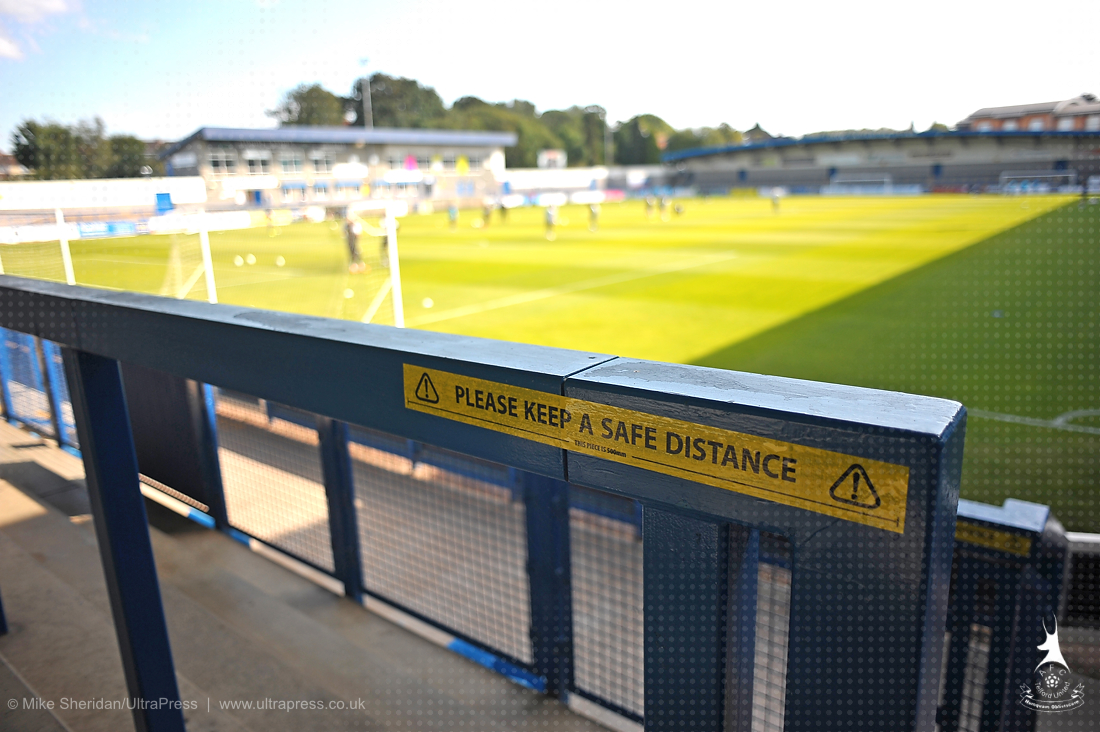 AFC Telford United are delighted to announce the signing of 32-year-old Matty Brown from York City....