AFC Telford United are pleased to announce that James McQuilkin has signed a contract extension to stay with the club for the 2019-20 campaign.

The midfielder played an integral role for the Bucks during the 2018/19 campaign making 33 starts during the National League North scoring twice.

Speaking to the club website on confirmation of the signing manager Gavin Cowan “I’m very happy to be resigning Macca for the coming season. He’s been not only a huge part of our on field work but he is also a brilliant character to have around the place. He will bring even more to what we are hoping to evolve to as we enter the new season” 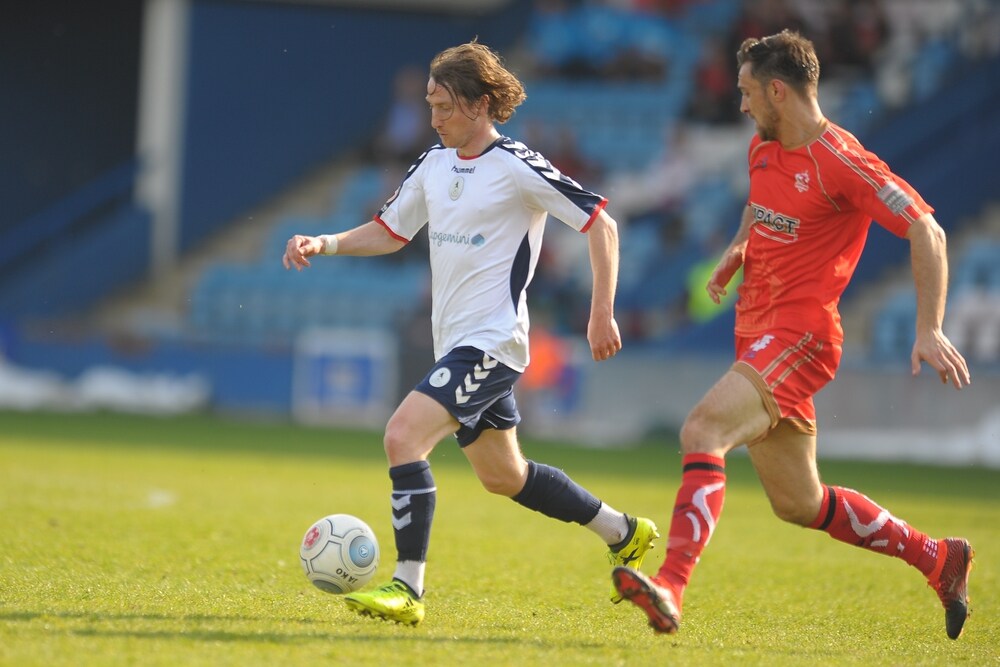 AFC Telford United Ladies have been drawn at home in the preliminary round of the Women's FA Cup,...