The 25-year-old’s loan deal from the National League promotion candidates expired on Saturday and the Bucks have moved quickly to secure the front man until the end of the season.

The former Barwell and Leamington man has three goals in 12 appearances for the Bucks.

AFC Telford United return to National League North action on Saturday when Blyth Spartans are the visitors to the New Bucks Head. 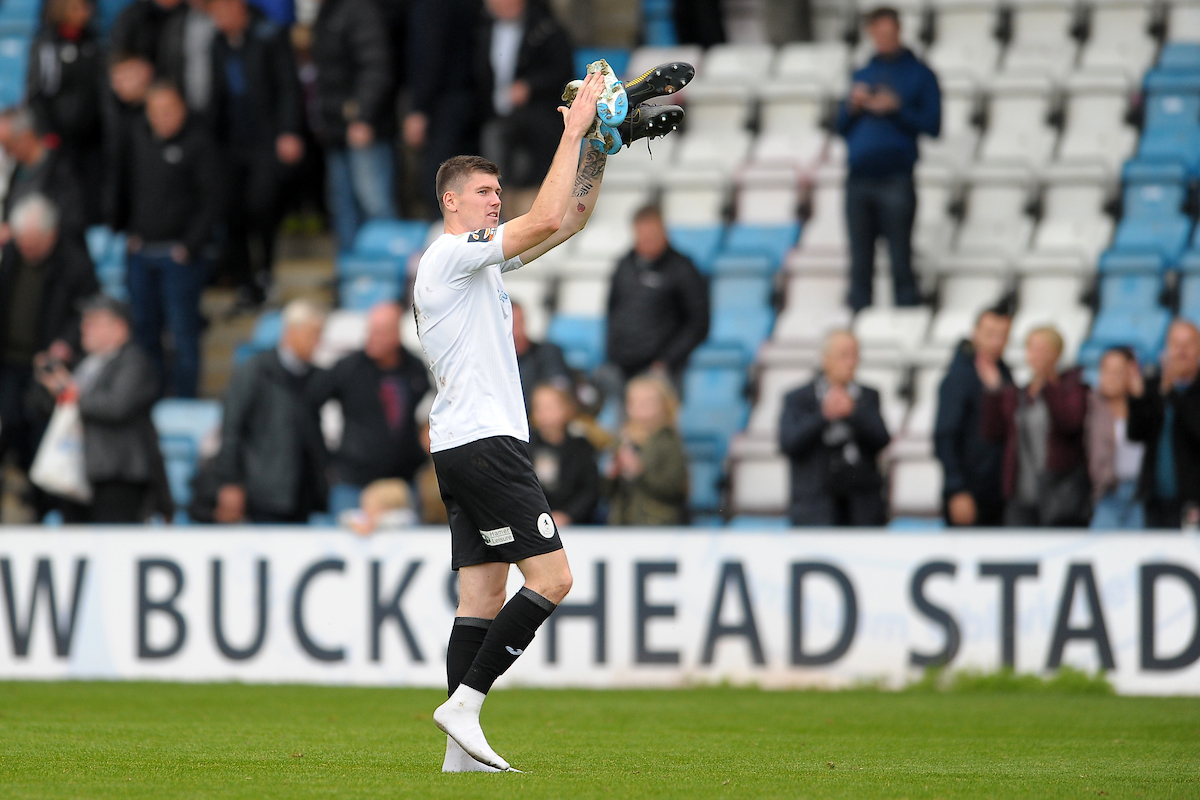