AFC Telford United are delighted to announce the signing of Birmingham City goalkeeper Michael Luyambula on loan until the end of the season.

The 20-year-old goalkeeper has joined the Bucks following the recall from Crawley Town where he made six appearances.

Born in Germany, Luyambula came through Borussia Dortmund’s youth system but was released without playing for the club’s first team before he signed for Birmingham in 2018.

Luyambula was named in a long list for the DR Congo Under 20 team in 2018, and was called up to the senior squad’s training camp in June 2017.

Paperwork has been complete today therefore Michael could be in line to make his debut for the Bucks against Altrincham tomorrow afternoon. 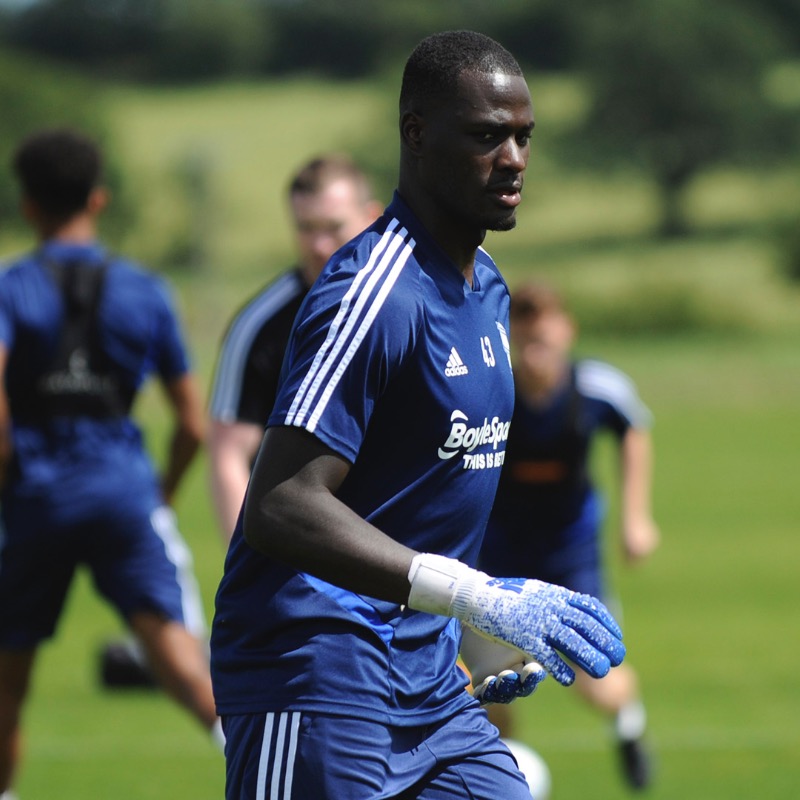 AFC Telford United are delighted and proud to announce that Highclear Investments has purchased the...